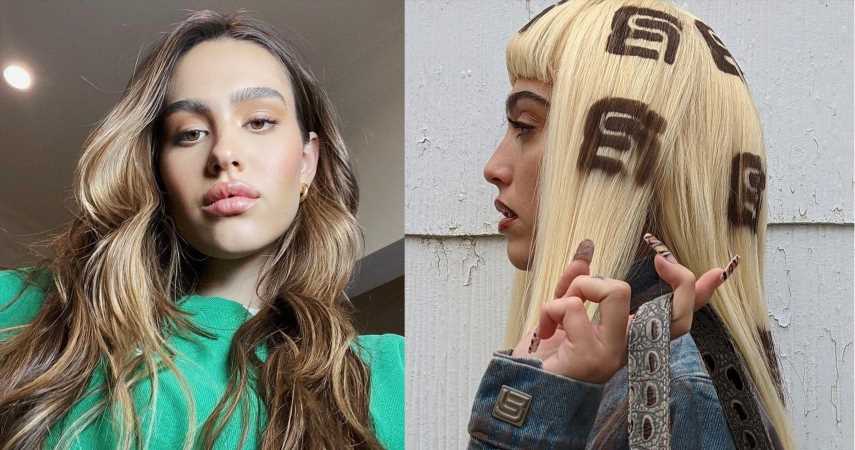 Celebrities that have established their careers know a thing or two about commanding an audience and earning millions of dollars along the way, and many of them have had children that grow up to do the same. While some celebrity children are sheltered from the public sphere, opt out of fame on their own, or simply aren’t popular with fans, others seem to bask in the glory of the fame that their parents generated, and drum up some of their own. These kids have the ability to flourish from their birthright and make a name for themselves, if they play their cards right, and resonate with their fans. According to She Knows, these kids are well on their way to earning as much as, if not more than their famous parents.

Blue Ivy Carter, the daughter of Beyonce and Jay-Z has definitely crafted a massive fan following, and it’s already apparent that she thrives in the spotlight. She’s the first born child to these very famous parents, and has already proven her boss status by engaging her own beauty team, including a personal stylist, chef, and of course, she doesn’t go anywhere without a team of security guards. She’s only 9 years old, but she has already made a few bids on some expensive art work. Taking after her talented parents, this little lady already has a Grammy win under her belt, too. Blue Ivy Carter will earn millions by sheer birthright, but has already proven to be on her way to a successful career in music, and has just the right parents to make sure she stays on course. Her net worth currently sits at an astounding $500 million.

RELATED: 8 Celebrities Who Buy Very Expensive Gifts For Their Kids

The son of Will Smith and Jada Pinkett-Smith has taken after his dad and released his own music, and has also actively pursued his successful acting career. Proving to be a double threat, just like Will Smith, Jaden has also been engaged to endorse a series of brands and products. After an initial battle against his parents over his ‘falling into fame,’ Jaden seems to have embraced the spotlight, and has managed to attract 16.8 million followers on Instagram alone. He’s now 23 years old and currently has a net worth of $8 million.

Will Smith and Jada-Pinkett Smith have two kids that made this list, boasting the success of Willow Smith in the areas of music and social engagement. Willow has followed in her mother’s footsteps by appearing on her Facebook Watch series called Red Table Talk, and taking the reigns on ground breaking interviews with the rich and famous. She most recently conducted an episode with Paris Jackson, demonstrating that her network of celebrity friends has a lot to share with the world, and she’s prepared to lead the discussion. She has also seen success in the world of music, and has a fan following of 8.4 million people, with a net worth of $6 million.

As the daughter of the legendary Michael Jackson, Paris Jackson was born into extreme wealth and has always lived her life in the spotlight. After her father’s death, she became better recognized for her independent work, such as her successful modeling career and advocate for mental health awareness.

She has also launched a folk band with artist Gabriel Glenn called the Soundflowers, and is signed with Republic Records.  Life and Style Magazine reports that she has also established an acting career and has appeared on the TV series Star as well as on the big screen, in the movie Gringo. She’s paid well for appearances, and also inherits $8 million a year from her trust fund ,which dishes out a massive pay-out when she turns 33, and again when she turns 40. Her current net worth sits at $100 million, and she commands a 3.7 million person fan following, at the age of just 23.

The daughter of actress and producer Tish Cyrus and successful musician Billy Ray Cyrus, Miley has surpassed the success of all her siblings to take the spotlight all to herself. She has taken the world by storm with her unique vocals and signature style, and has an absolutely staggering fan base of 137 million Instagram followers. The 28 year old already has a net worth of $160 million and shows no signs of slowing down.

Emme Maribel Muñiz, daughter of the uber famous Jennifer Lopez and Marc Anthony, has demonstrated her incredible vocal range and formidable confidence at the tender age of just 13. Fans will never forget the moment she took the 2020 Super Bowl stage with her mother, Jennifer Lopez, and belted out the tunes in front of millions of enthusiastic fans. It’s clear that her career as a singer is well on its way, and her famous mom will surely lead the way. Emme has also written a children’s book which was aimed to save sea turtles, and has earned a net worth of $25 million.

Madonna’s daughter, Lourdes Leon, has silently been earning millions of dollars behind the scenes, as the creative director of Madonna’s junior fashion line, called Material Girl. She has been steering the company since 2010 and is credited for the wild success of their product line. Lourdes has also pursued a successful modeling career and has earned her own money, rather than living off her mother’s fortune. She has a series of endorsements under her belt and has amassed a net worth of $4 million, entirely on her own.

As one of the two daughters born to Real Housewives Of Beverly Hills star Lisa Rinna and actor and producer Harry Hamlin, Amelia has carved out a name for herself as a model and social media influencer. Her sponsored Instagram posts and television appearances earn her millions of dollars each year. Amelia has been linked to her famous, much-older boyfriend, Scott Disick, and often engages her 1 million Instagram followers by posting photographs of their lavish outings together. Her income primarily stems from runway events and modeling gigs, in addition to the launch of her clothing line, which she co-founded with her sister, Delilah. Their fashion brand is called DNA and is often promoted by their famous mother, Lisa Rinna. Amelia Hamlin has nearly a million followers on Instagram, and is worth upwards of $5 million.