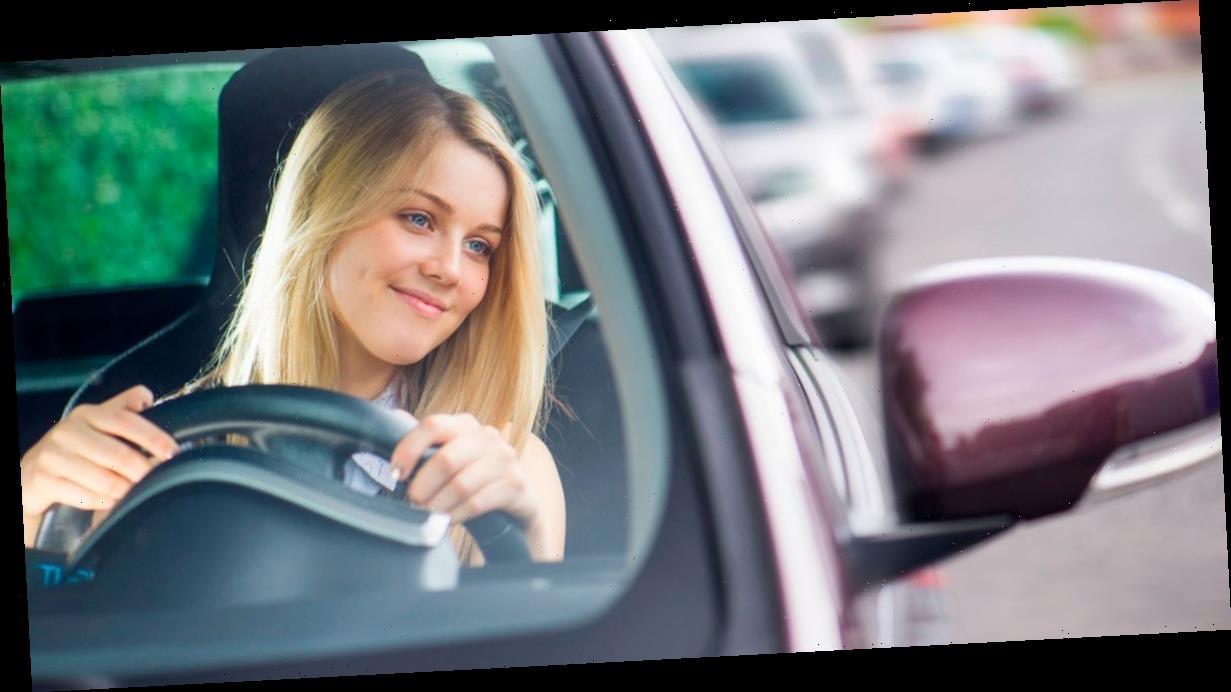 From Brexit to green number plate changes, there's been a number of new rules that could impact millions of drivers.

But now motorists are facing more rules with a number of big changes due to come into action from April.

There's a rise in car tax to a clampdown on phone usage behind the wheel, it's important for road users to know the rules.

Some of these laws could even hit your bank balance if you're not too careful.

Here are seven things for drivers to look out for from next month.

In order to make streets more eco-friendly, a new purchase tax has been proposed by the UK Energy Research Centre (UKERC).

It will be aimed at petrol and diesel car owners to make environmentally-friendly vehicles more affordable.

The changes haven't been confirmed, but more information is expected soon.

Strict new rules will come into place aimed at mobile phone users behind the wheel.

Drivers could risk a £200 fine and six penalty points for holding their phone while driving.

The new ban replaces a loophole which allowed people to take photos and videos while driving without being penalised.

This will once again be frozen for the new tax year, keeping at the same rate for a 10th year in a row.

Fuel duty is a tax currently stands at 57.95p per litre of petrol, diesel, biodiesel and bioethanol.

Chancellor Rishi Sunak faced calls in the run-up to the spring Budget to freeze or cut the tax.

This year, a number of cities will begin charging drivers to commute around an area to decrease the amount of pollution.

Motorists in several outer London boroughs, Bath and Birmingham are bringing in a daily charge of between £8 and £100.

It's important to check your local area to see if these clean air zones will impact your daily commute.

If you're learning to drive, you could begin lessons again from April 12.

Millions of Brits had to halt their plans of learning to drive due to the third lockdown.

But if you want to take a practical driving test, you will have to wait a little while longer.

These tests are expected to resume on April 22 at the earliest.

Cars could come with new technology that help them drive automatically.

Some can already detect lanes, but the Automated Lane Keeping System (ALKS) Regulation would allow cars to take over control.

When activated, ALKS keeps a vehicle within its lane and controls its movements for extended periods of time.

But unlike driverless cars, the motorist must be ready and able to resume control when prompted by the vehicle.

Ministers are considering whether to extend London's ban on pavements to the rest of the UK.

If it does come into effect, rule-breakers could face hefty £70 fines.

It is not known when or if the rules will come into place but the Department for Transport (DfT) said it could be soon.