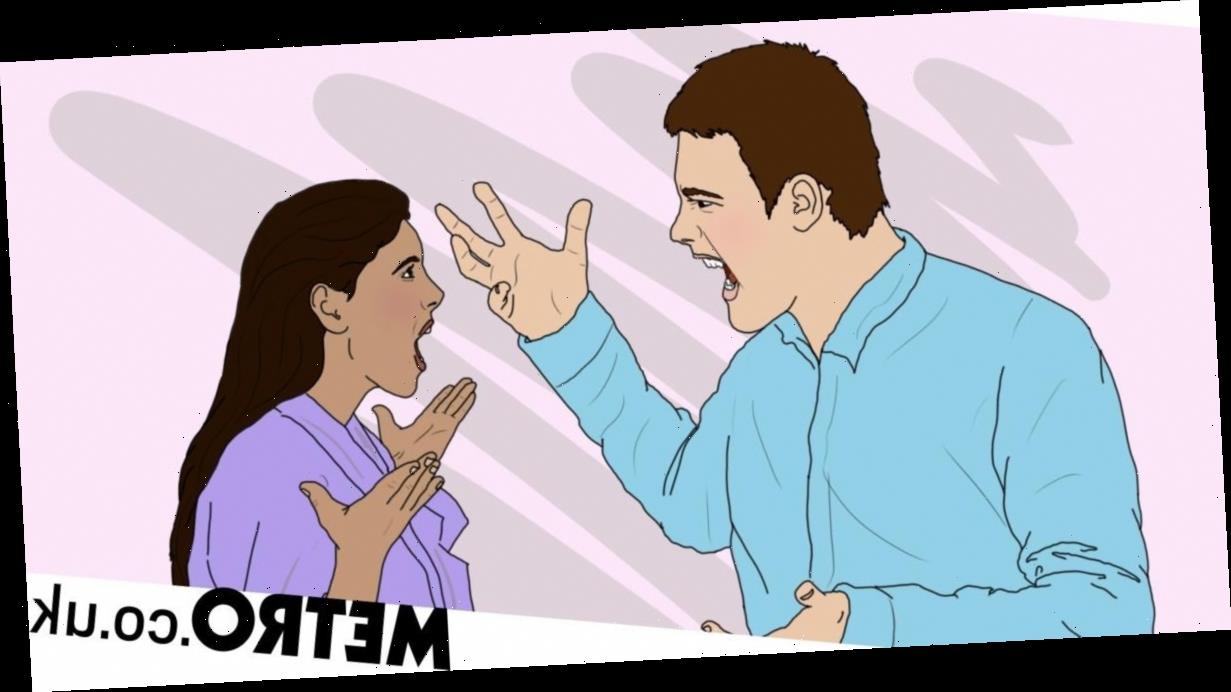 It’s been a frantic morning when I speak to Nancy Kline but by the end of our chat, my mind feels calmer.

I think it’s partly to do with Nancy’s protracted pauses and composed responses but also the subject matter – her new book The Promise That Changes Everything: I Won’t Interrupt You.

There isn’t a formal agreement not to interrupt one another but we don’t and, as a result, the pace of conversation feels slower than the typical chit-chat. The effect is very soothing.

‘Because we know we won’t be interrupted, we calm ourselves and become a calming presence for the other person, and that’s what the brain needs,’ explains Nancy, who has spent years studying the obstacles that prevent independent thought.

This includes interruption, which prevents people having the time to think clearly or to articulate their thoughts. As she observes: ‘The quality of everything we do depends on the quality of the thinking we do first.’

And if ever we needed to encourage quieter moments, it’s now, when people are incredibly reactive and intent on voicing their opinions as quickly as possible.

Take a moment to think about the times you’ve tried to get a point across and been shouted down – or perhaps you’ve been the guilty party. Chances are you can’t remember the last time someone listened to you without interjecting and offering their opinion, and vice versa.

If you’re in denial, try not interrupting somebody you’re comfortable with and you’ll soon be bursting with impatience. I tried it and it was something of a wake-up call.

It’s why, as an antidote to this clamour, Nancy asks us to make a promise to not interrupt. It might seem a simple request but the impact shouldn’t be underestimated.

‘We can expect to achieve finer thinking, fresh and brilliant ideas and decisions, deeper relationships, healthier, happier children, a gradual end to polarisation, and perhaps a dependable road to an eventual end to racism and other forms of oppression – I think it’s that big,’ says Nancy, who cites TV presenter Clare Balding as a prime example of ‘what can happen because there’s no interruption’: ‘She hardly ever interrupts and I find that to be one of the reasons the exchange is so rich.’

But famous examples are few and far between.

‘Society rewards interruption and gets confused by, if not critical of, uninterrupted listening,’ notes Nancy, who admits she’s found it difficult to fulfil the promise herself at times but that she’s seen the approach ‘work in families and relationships and companies astonishingly well if it’s done with respect and grace’.

Be sure to make your intentions clear, especially if restraint is out of character, she adds.

‘If we’ve been a big interrupter, sometimes we have to tell people that we really are interested in what they think and won’t be interrupting, just so they don’t think we’re manipulating them or something dreadful has happened to us,’ she says.

But the idea isn’t to simply keep shtum while you’re waiting for your moment to shine, it’s also about giving your full attention. And you should allow someone the time to share their thoughts even if you don’t agree with them.

‘These days, in our world that is so charged and polarised, what we want to do is be interested in what people think so we listen – not to agree, necessarily, but to understand,’ says Nancy.

‘We can become the people who walk through our lives dignifying others by listening properly. The act of asking people what they think and then wanting to know where they’ll go next with their thinking is an act of profound appreciation and respect.’

How to be a better listener

The Promise That Changes Everything: I Won’t Interrupt You by Nancy Kline (Penguin Life) is out now.

MORE : If pandemic worries are killing your sex drive, here’s how to get it back on track

MORE : Why going running with your partner could strengthen your relationship