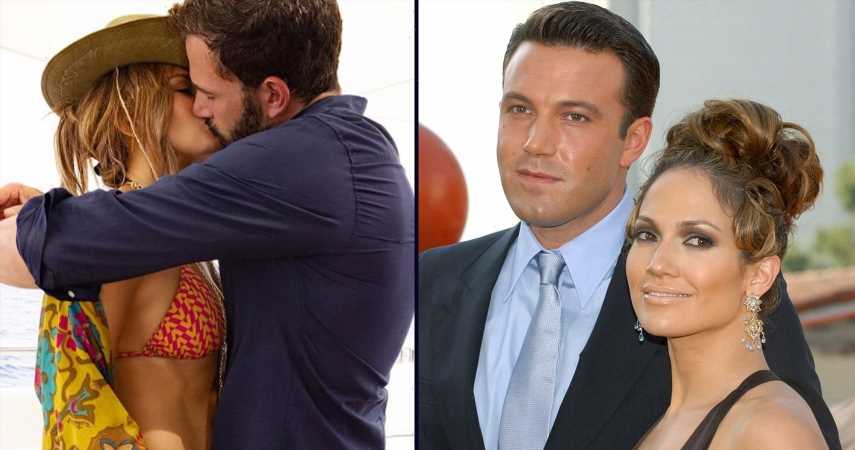 The celebrity dating game attracts a lot of media attention, with fans wanting to know who their favorite stars are linked to and what may come of their unions. When two celebrities become an item, it instantly turns in to a media frenzy, and the questions are thrown at them in a fast and furious fashion. The merging of two ridiculously wealthy people always generates interest among fans, as they tune in to discover which hot spots they frequent, and how their love develops in front of the cameras. As Pop Sugar reports, some of this year’s power couples were completely unexpected, while others were the result of some previous build up – but one thing remains consistent… fans want to know everything!

Adele has raised more than a few eyebrows lately, as she’s been rumored to have dated a number of men, including Drake and British rapper Skepta, neither of which have come forward to confirm or deny the accuracy their relationship status. It has been confirmed, however, that she is newly dating Rich Paul, the man behind some of the biggest trades in the NBA. The two were spotted at a game together looking very cozy and fully engaged in their shared experience.

Supermodel Kendall Jenner has been dating Devin Booker for several months now, but has chosen to keep her relationship out of the public eye.  This is a stark contrast from the way her Kardashian sisters conduct their lives, making it that much more intriguing to her fans. Booker has seen huge success in the NBA, and Jenner continues to command top dollar as an international model.

Move over, Scott Disick, it seems that Travis Barker is here to stay. Kourtney Kardashian and Travis Barker are one of the hottest couples of 2021, and they’re giving fans quite a show. They can’t keep their hands off one another and pack on the PDA at every turn.

Megan Fox and Machine Gun Kelly are keeping fans entertained with their off-beat romance. They’re constantly all over one another and seem to be fully embracing a party-based lifestyle. Given their unconventional choices, such as wearing a blood vile and using substances to the point of inducing hallucinations, this hot power couple makes sure all eyes are on them.

Jennifer Lopez and Ben Affleck re-sparked a previously existing romance just days after JLO broke off her engagement to Alex Rodriguez. Ben and Jen were previously engaged and have slipped right back in to their love affair, making fans wonder if wedding bells are in their future.

Fans are going nuts for Harry Styles and Olivia Wilde. This hot couple is a fan-favorite and people want to to see them take their budding romance to the next level, with a commitment and a permanent future together.

Aaron Rodgers and Shailene Woodley are officially engaged, and fans are tuned in to every second of their interactions with one another. Some fans aren’t thrilled about the union between these two powerhouses, while others are blissfully excited about seeing these two together. Either way, the world can’t stop watching.

All eyes are on Pete Davidson and Phoebe Dynevor as they explore their relationship in front of the press. Fans were excited to see Pete move out of his mother’s basement and explore a new home with Phoebe, and are eagerly awaiting the sound of wedding bells.

Bella Hadid hasn’t been tied to anyone since she broke up with The Weeknd, so her fans were stunned when she posted an image of herself sharing a smooch with Marc Kalman. This art director seems to have swooped in to steal the heart of supermodel Bella Hadid, and all eyes have been on him since the couple went Instagram official.

Ever since Tom Holland and Zendaya were photographed making out with one another in a car, rumored sparks became confirmations of a budding romance, and fans are on fire for this hot new couple. Their characters in Spider-Man: Far From Home are dating, and now they’re dating in real-life, too.

Kanye West’s divorce from Kim Kardashian was highly publicized, and fans were surprised to see him stepping out with Irina Shayk so soon after their breakup. The two went on a romantic vacation together and fans are tuned in to see if this is a fling, or the real thing.

Avril Lavigne made a musical comeback in 2021, and she wasn’t doing it alone. She collaborated with Mod Sun, and it appears that time together in the studio led to these two musicians falling in love. Mod Sun even had Avril’s name tattooed on the back of his neck, so this may be a relationship that sticks for a while.

Rihanna is no longer a single lady, and A$AP Rocky is making sure the world knows how very loved she is. He has taken to social media to gush over his lady, describing this a whole other type of love that he never knew existed. Rihanna has even taken him to hang out with her family in Barbados, and all signs are pointing towards a trip down the aisle.

Drake and Johanna Leia may be the next big thing when it comes to celebrity relationships to follow. Just recently, he rented out the entire Dodger Stadium to treat Johanna to a intimate dinner for two. Given the stunning floral centerpieces and the effort that went into this dinner date, it seems this couple is the one to watch for the next few weeks.