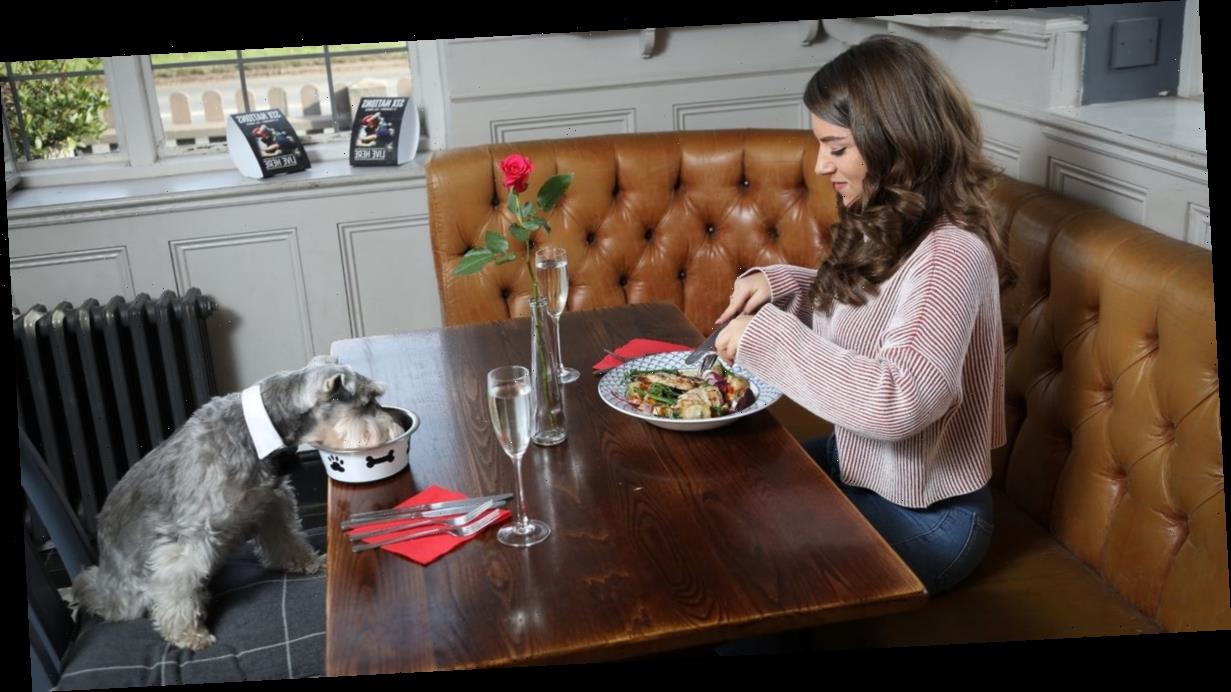 A third of dog lovers would pick their pet over their partner if they were forced to choose between the two, a survey suggests.

And four in 10 said their jealous mutt pushed in between a couple’s embrace for a group hug.

A similar number admitted they were guilty of lavishing more affection on their beloved pooch than their other half.

No wonder then that dogs are the cause of three arguments a week in pet owning households.

According to a poll of 2,000 adults by pub chain Chef & Brewer, almost four in 10 owners would dump a new partner if their faithful furry companion took a dislike to them.

And one in eight confessed their relationship had hit a rough patch over “it’s me or the dog” ultimatums.

Rows over dishing out too many treats to Rover, allowing the pet on the sofa or letting it sleep in the bedroom are amongst the top 20 causes of pet related rows, the study found.

One in 10 owners said they saw red if the dog was fed before them after a hard day at work.

And a quarter of those in relationships said they would walk out if they felt their partner’s dog obsession was getting out of hand.

Chef & Brewer brand manager Heather Moore said: “It’s no secret that Brits love their dogs, but we were surprised to find out just how far that love extended.

“Dog owners love nothing more than treating their pets, either with snacks or taking them somewhere they’ll love.

“Our research shows that for some couples, the four-legged friend can take the starring role in the relationship.”