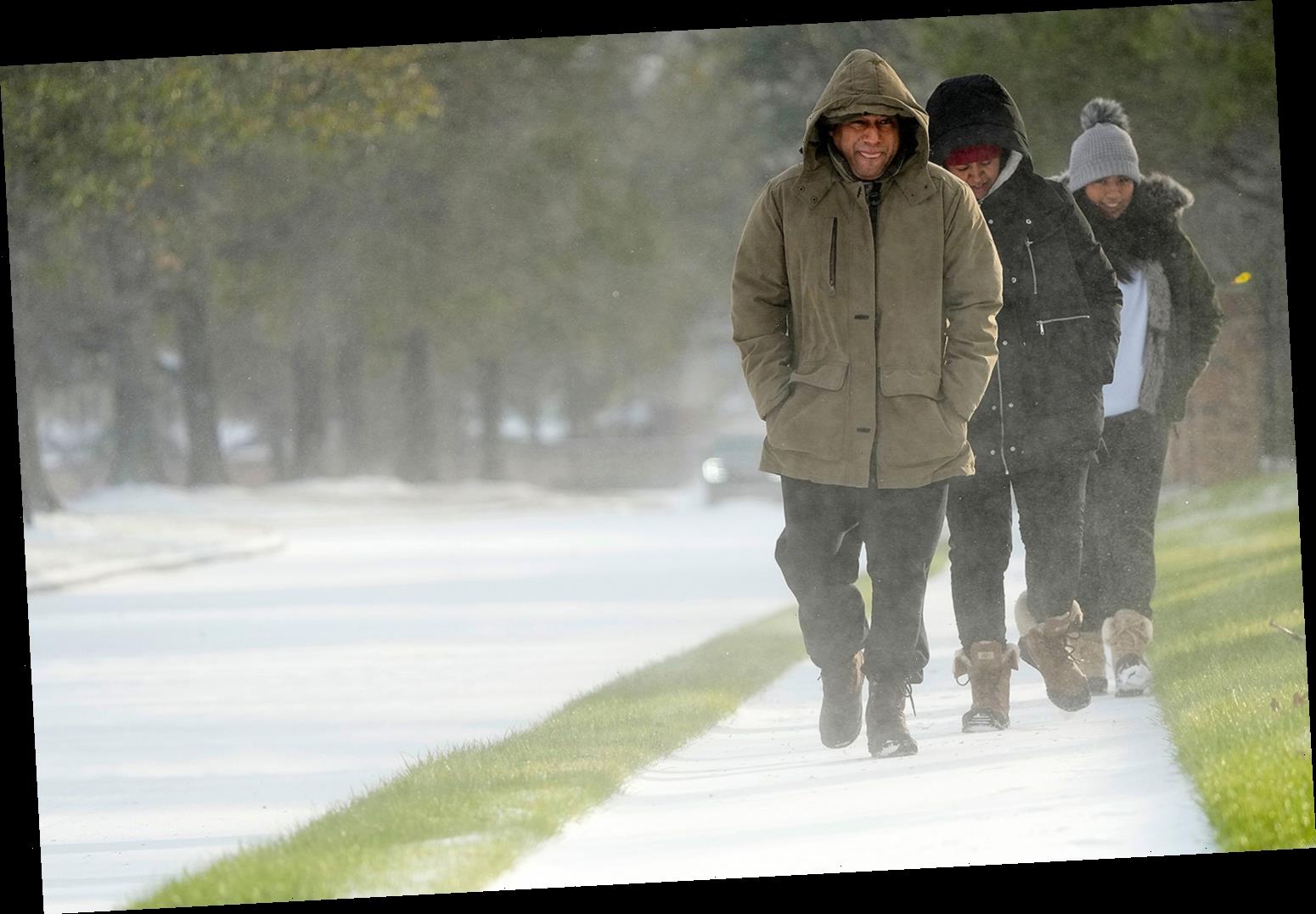 A hazardous winter snowstorm pummeling much of the country has left millions of residents in Texas without electricity.

The "unprecedented and expansive" storm is expected to drop disruptive amounts of snow and ice on states from the South to the Northeast through Tuesday, according to the National Weather Service. Texas, a state that does not often experience large amounts of snowfall, has been hit with freezing weather that caused winter storm warnings on Sunday in all 254 counties, the Texas Tribune reported.

More than 2.8 million people were without power in the state as of Monday afternoon, according to PowerOutage.us, which keeps track of power outages across the country.

Rotating blackouts were issued by the Electric Reliability Council of Texas (ERCOT) — which manages electric power for more than 26 million customers — on Monday to preserve the "reliability of the electric system as a whole" even as temperatures plunged. In Houston, temperatures were as low as 19 degrees Fahrenheit as of Monday afternoon. "Energy conservation is critical," ERCOT tweeted. "Rotating outages are underway to reduce demand on the electric system. We urge Texans to put safety first during this time. Traffic lights and other infrastructure may be temporarily without power."

"Every grid operator and every electric company is fighting to restore power right now," added ERCOT President and CEO Bill Magness in a statement.

Olympian Simone Biles, a Texas native, posted pictures to Twitter from outside her home showing snow blanketing her entire backyard.

Additional videos posted to social media showed residents in San Marcos sledding down a street filled with snow, while others used the rare opportunity to build a snowman.

But the chance to have some fun in the snow came as many Texas residents struggled to keep warm during the blackouts.

"It's been a little tough," one resident told CBS News. "We have no gas. We're all electric at our house, so heating the house has been the biggest issue."

Icy roads also presented a problem for travelers unaccustomed to the best practices for driving in snow.

"I know that my biggest concern, I think on the road, is inexperienced drivers going very, very slowly on the freeway," trucker Kate Collin told the network. "Twenty-five, 30 miles an hour and then swerving a lot because they don't know where the lines are. It was probably the worst thing I have ever encountered."