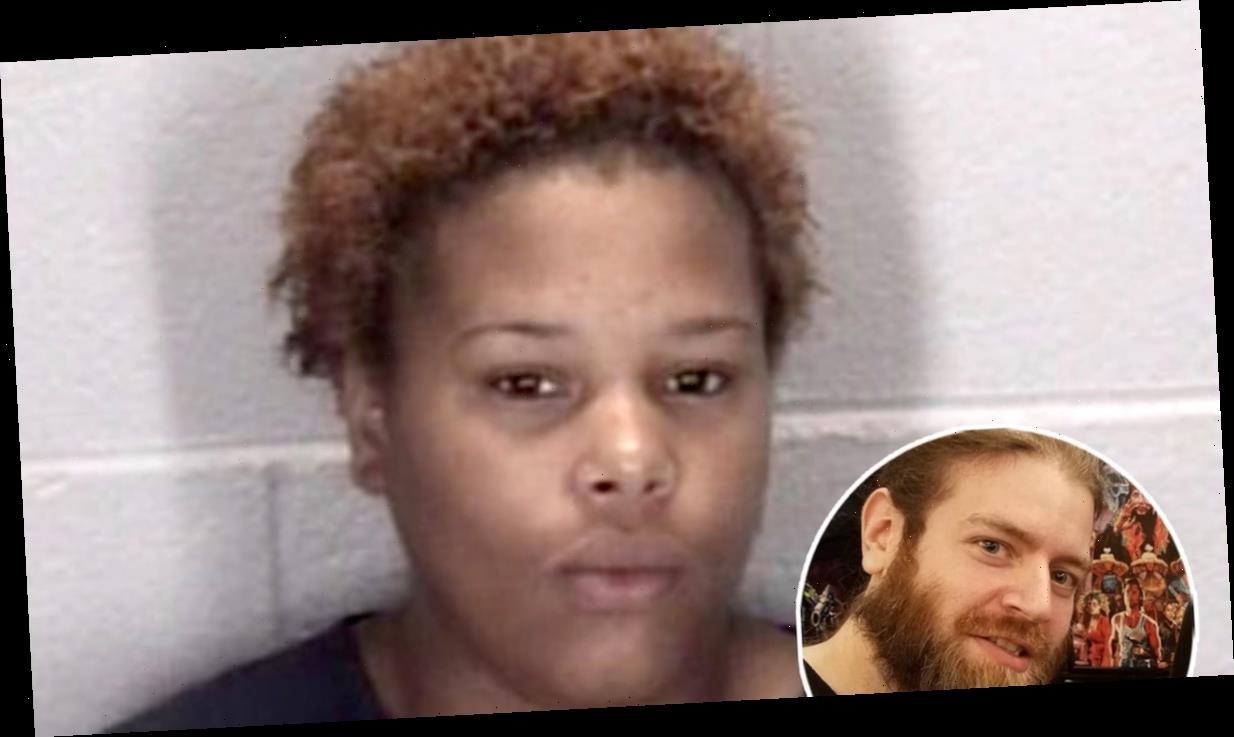 The driver was lured to an abandoned address in an ambush.

A 17-year-old Indiana girl has been charged with the murder of a Domino’s driver who had just shot her boyfriend dead in self defense during an attempted robbery, according to police.

Jaelynn Billups is accused of gunning down 37-year-old Joshua Ungersma, who had been lured to an abandoned home in Lafayette by a fake pizza order.

During the ambush, Ungersma shot and killed Billups’ 19-year-old boyfriend Alberto Vanmeter, before being shot dead himself. 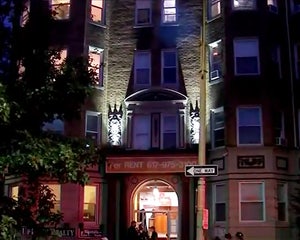 Billups is also being charged with her boyfriend’s murder; under Indiana law, criminals can be held responsible for the deaths of their accomplices, if they are killed during a crime.

The teen is being charged as an adult in both murders, as well as the attempted robbery.

The incident occurred around 11 PM on August 31, when Billups ordered a pizza to the unoccupied address in Lafayette.

Ungersma, a new father who was working a second job at Domino’s to support his young family, arrived with the order — only to find Vanmeter waiting in ambush.

But Ungersma was armed; investigators said during the struggle he shot Vanmeter dead in self-defense, using a gun he was permitted to carry.

Neighbor and witness Patrick Gibson said he heard four shots; when he came outside he saw a man lying dead on the sidewalk, and a pizza delivery worker standing over him saying they tried to rob him.

Gibson said Ungersma, who was uninjured at this point, asked him and his roommate to call the police, which they did.

That’s when Gibson said he watched a girl walk across the street and shoot Ungersma at point blank range with a single shot, killing him.

When police arrived they ordered her to put her hands up, at which point she allegedly discarded a 9mm handgun. Officers also found a .38 Smith & Wesson revolver, which had fired shots, in Ungersma’s pocket.

Ungersma is survived by his wife Jenny, stepson Logan, and his six-month-old son Sebastian.

The Domino’s where he worked for weeks donated 75 percent of proceeds for five days to a fundraiser for his family; the response was so overwhelming that they had to close early after running out of food, WHTR reported.

A GoFundMe for his family meanwhile has already surpassed $21k.

Billups has been charged with the murder of both Ungersma and Vanmeter, as well as armed robbery, theft, pointing a firearm and carrying a handgun without a license.

Got a story or a tip for us? Email TooFab editors at [email protected].