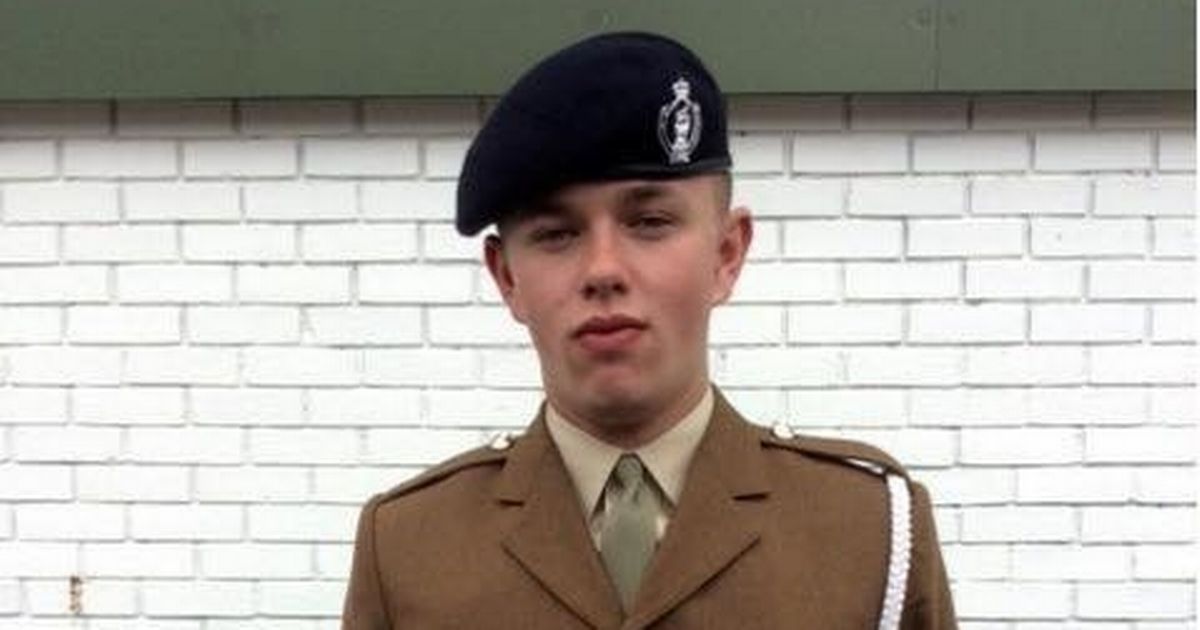 At least 12 soldiers and ex-soldiers have died in suspected suicides since Boris Johnson said veterans’ welfare was a Tory priority in June.

Three were still in service, one was a ­reservist and eight had left the forces.

The latest deaths mean at least 50 have died in suspected suicides this year – making the total 134 since January last year.

But the true figure could be much higher.

The MoD does not keep records so most ­figures are estimates. Ex-Royal Marine Sgt Major Jeff Williams, who runs the Veterans Against Suicide Facebook page, stormed: “The veterans community feel totally betrayed by this government.”

The eight veterans had seen action in Iraq, Northern Ireland and Afghanistan. It is understood several had PTSD or mental health conditions.