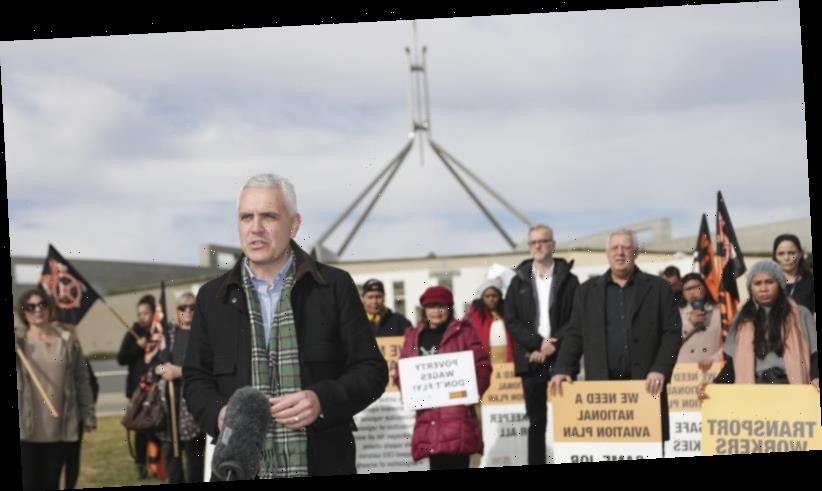 Dnata, which is not eligible for JobKeeper because it is ultimately owned by the government of Dubai, had already stood down thousands of workers and let go 1100 contractors before Monday's announcement. 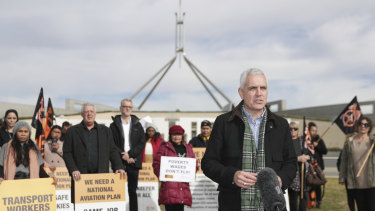 In a memo to employees seen by this masthead on Monday, dnata said the exact number of redundancies was yet to be determined but "it will be in the order of 1000 roles from our workforce at this stage".

A company spokesman said revenue at its catering business had fallen 90 per cent because of the pandemic.

"Considering this operating environment, and like so many other organisations that have been impacted, we have had to take steps such as standing employees down and we have to make these changes now," the spokesman said. "Unfortunately, our employees have been denied JobKeeper support."

Monday's announcement follows thousands of jobs lost at Qantas and the administration and sale of Virgin as the travel sector struggles with the economic fallout of the coronavirus.

Before the pandemic, dnata employed about 6000 people in Australia but it is not eligible for JobKeeper because it is ultimately owned by a foreign government through the Emirates Group. It had previously stood down the vast majority of its employees as air travel substantially stopped.

Dnata plans to reduce its workforce through voluntary redundancies and reducing employees down to part-time positions where it can, according to the memo, but the number of jobs to go suggests forced redundancies will be inevitable.

"What was done to dnata workers is a disgrace and what is happening today is what we warned would happen but the Prime Minister refused to listen," Mr Kaine said. "There is a daily travesty happening in the aviation industry."

In question time in June, Mr Morrison stared down calls to extend JobKeeper to workers at companies such as dnata, saying the government had designed the scheme so it did not pay subsidies to workers it was not responsible for.

"We said … we were not going to cover the bills of foreign governments and that is the principle on which we established the JobKeeper program," Mr Morrison said. "And those workers who find themselves in need of support can access the JobSeeker program."

Labor also directed blame toward the government for Monday's job losses, pointing to a motion Labor brought that would have changed JobKeeper eligibility rules and allowed foreign government-owned entities to access the scheme. That motion in the Senate was defeated by the Coalition and One Nation.

Dnata's Australian catering business was bought from Qantas in 2018 and operates around the country.