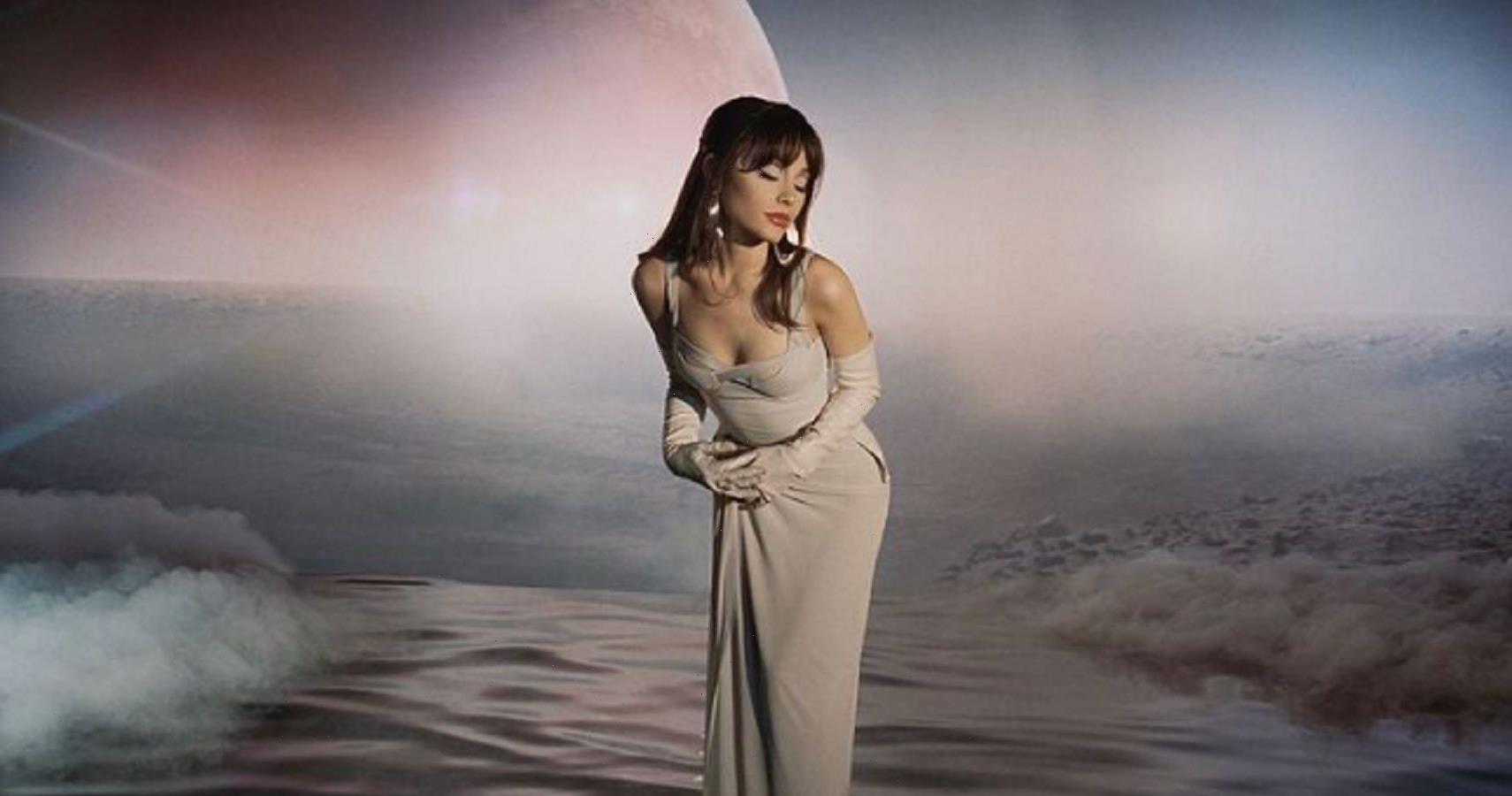 American singer and actress Ariana Grande has amassed a massive $200 million in net worth as a result of her success in the music business! Before being cast as Cat Valentine on Victorious, the star initially rose to fame on Broadway. Ariana Grande went on to become one of the most significant music sensations in the world after her time on Nickelodeon. Her other albums have only added millions more to her bank account since her debut album, Yours Truly, established her as a star to watch!

Ariana received an impressive $8 million in compensation for her Coachella performance and her singing. The celebrity made a total of $50 million in revenue in 2019 and received $1 million for each version of her most recent Sweetener tour. What does Ariana Grande spend her millions on, given her wealth? Of course, lashes and diamonds!

RELATED: 10 Celebrity Musicians Who Directed Their Own Music Videos

Despite having a considerable net worth, Ariana Grande still maintains some kind of normalcy, at least when it comes to grocery shopping. Even though Ari does her own shopping, she chooses a costly establishment like Whole Foods! With a diet as clean as Grande’s, it should be no surprise that she adopted a plant-based lifestyle in 2018. Even though Ariana says she prefers animals over people and has switched to a plant-based diet, she still buys designer items, even if they are made of leather.

She released My Everything in 2014, and the first track, Problem, immediately topped charts all over the world. In the first week, 169,000 copies were sold, and Ariana topped the Billboard charts. Ariana’s next project, The Honeymoon Tour, took her to countries in America, Europe, and Asia. The eight-month tour reportedly made $40 million in revenue. Sweetener, her most recent album, was eagerly anticipated when it was released in 2018. The record was her third Billboard 200 chart-topper. For her work, Grande has received four Grammy Award nominations.

Page Six claims that Ariana Grande wore a $2,890 a puffer jacket which is from the Italian luxury fashion house Fendi, but that isn’t particularly noteworthy for Grande. While accumulating more and more pieces by the singer’s favorite designers, Chanel and Louis Vuitton, Grande also once purchased a pair of $1,500 Sergio Rossi boots. When Ariana Grande embarks on shopping sprees, she hardly even makes a scratch in her bank account due to her enormous net worth.

Grande was chosen to appear in the popular Nickelodeon program Victorious, which had 5.7 million viewers overall when it debuted in 2010. Ariana appeared in the show as Cat, the main character’s red-haired companion. Her pay in the first season alone was $9,000 per episode, according to a contract that TMZ was able to secure. She also made appearances on Winx Club, Snowflake and the White Gorilla, and a music video with Greyson Chance during the run of Victorious.

It’s easy to conclude that one of the ways Ariana Grande spends her enormous net worth is on real estate since she purchased a $16 million NYC condo in 2018. Despite having bought the house with her ex-fiance, Pete Davidson, the singer still maintains several other homes. She is very RICH because the NYC home the two of them purchased had five bedrooms, 4.5 bathrooms, and an IMAX cinema. Speaking of expensive real estate, Architectural Digest reports that Grande purchased two residences in 2020 alone. She first bought a home in the Hollywood Hills for $13.7 million, after which she purchased a mansion in Montecito for $6.75 million.

In 2016, Ariana was selected to front Lipsy’s newest advertising campaign and jointly produced a 20-piece collection with the British company. Later in 2017, the singer broadened her career by inking a one-year deal with the footwear company Reebok. However, Grande’s perfume is said to have made significant money. Refinery29 reports that the famous perfume line generated over $150 million in retail sales worldwide.

Although Ariana Grande is now among the celebrities who got married, she still uses her $200 million net worth to purchase two unique homes, a $16 million condo in New York City, luxurious clothing, trips to Whole Foods, and private jets for her pets. At Ariana’s Montecito home, the singer wed Dalton Gomez in a small ceremony. Although the event caught everyone off guard, nobody could understand it because of Ari’s exquisite bridal gown.The singer channeled Audrey Hepburn by wearing an expensive Vera Wang Haute dress. It’s hardly surprising that Ariana has fantastic taste and net worth to watch, given her infatuation with Hepburn, which led her to watch Breakfast At Tiffany’s in 7 Rings.

Although the amount Grande receives from each show is not made public, we do know that she makes a ton of money through the sale of tickets and merchandise. According to Variety, Ariana Grande’s 2015 Honeymoon tour sold $40 million worth of tickets in just eight months. Billboard reports that the singer’s 2017 Dangerous Woman tour brought in $71 million in ticket sales alone over seven months, in addition to an average of over $50,000 in merchandise sales per night in 2017.

Ariana is undoubtedly a gift that keeps on giving! The singer of Thank U, Next gave Better Help $1 million in June to support the public’s access to free counseling. Now that she’s offering $5 million in free therapy for those who have undergone traumatic experiences in recognition of World Mental Health Day, Ari is upping the ante. On October 10, Grande broke the news, and the reaction from the audience was overwhelming. Since the celebrity has supported Better Help with $6 million for a long time, it should be no surprise that Ari is adored by virtually everyone.

For Fortnite, Grande put on several concerts, and her performances, songs, and likeness weren’t cheap. We may contrast Grande’s earnings from her Fortnite performances with those of Travis Scott, a different Fortnite singer, who, according to Forbes, earned $20 million from the sale of products alone.