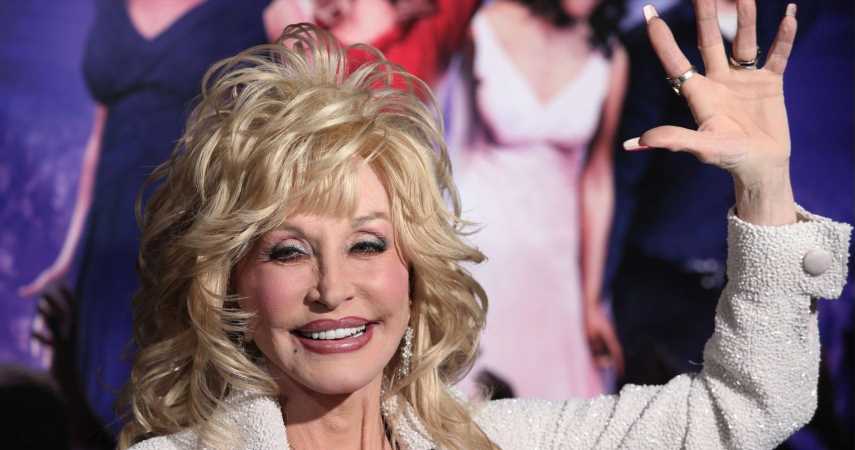 Money is often seen as a means to make life easier, which means that if you have enough, you can enhance certain aspects of your lifestyle. Normally, this would include upgrading the brand of fashion you wear, the food you eat, the caliber of your car collection, and the class of neighborhood you live in. But, for some Hollywood celebrities, this also extends to their biological appearance, which is why plastic surgery is at an all-time high. From notorious plastic surgery users such as the late King of Pop Michael Jackson to the famed actress and musician Cher, it seems that the practice of modifying one’s body is no longer a phenomenon but a decision as common as choosing an outfit. Here are 10 celebrities who spent millions on modifying their looks.

Like any other addiction, plastic surgery can be an obsession that makes it hard for the user to stop once they have started. It’s for this reason that a person’s plastic surgery history can easily be spotted, such as is the case with the Country music singer, songwriter, actress, and philanthropist Dolly Parton. Twenty-five of her songs have reached No. 1 on the Billboard Country music charts and at 76 years old, she has her own label, Dolly Records. She has starred in roughly eight films outside of her music career, including the 1984 musical comedy, Rhinestone, starring the Hollywood action star Sylvester Stallone. But her success awarded her the opportunity to enhance her features and, according to Suggest, Parton spent in excess of $2 million on plastic surgery makeovers which includes breast implants, liposuction, fillers, and Botox.

Halle Berry is noted for her role as Catwoman in the 2004 action/fantasy film, but there is an American socialite who was born in Switzerland and has been dubbed with the name due to the bizarre facial features that have been caused by plastic surgery. She is most recognized for her high-profile divorce from billionaire art dealer, Alec Wildenstein, in which she was awarded $2.5 billion in the divorce settlement. Having become the poster child for plastic surgery, The Mirror reported that she has spent over $6.7 million in plastic surgeries, and at 81 years old has no plans on stopping. In 2018, she filed for bankruptcy due to her extravagant lifestyle and endless facial modifications.

It’s no secret that the late and great King of Pop, Michael Jackson, had done his fair share of plastic surgery and face alterations during his lifetime. But he wasn’t the only music artist in his family that would be interested in spending cash for a facelift, or in this case, a nose job. Blessed with timeless, natural beauty, it’s easy to suspect that plastic surgery must be the reason why Janet Jackson still looks stunningly gorgeous at 56 years old. While she has admitted to a nose job, which on average costs between $6,000 and $12,000 dollars, Janet has denied any other form of plastic surgery.

Considered by many as the Prince of Wales, a direct comparison to the stylish singer Prince from America, Sir Tom Jones has been a pillar in the entertainment industry since the 1960s. He has sold over 100 million records and is so celebrated that he was even knighted by Queen Elizabeth II in 2005 for his contribution to music. He even wrote the theme song for the 1965 James Bond film Thunderball, way before Pearce Brosnan or Daniel Craig were ever on the big screen. The Wales national has a net worth of $300 million, out of which he reportedly spent $46,000 to have an eye lift, nose job, Botox, and teeth capping according to Daily Mail. While that may not seem like much to a multi-millionaire, certain plastic surgery procedures require annual maintenance, which adds up in the long run.

In recent times, there has not been a more dramatic facial and biological enhancement than that of Caitlyn Jenner, formerly known as William Bruce Jenner. To change your entire physical make-up is not for the faint of heart, and neither is it for the cheap. The transgender pioneer has dished out upward of $5 million in surgeries ranging from facelifts, multiple nose jobs, and breast procedures to brow lifts, vein removal, neck lifts, eye lifts, and laser treatments, according to OK Magazine. Being a woman is already costly for those born into it, much more for anyone crossing over! But that doesn’t stop Jenner, as the former professional athlete has become the face of the LGBTQ movement and is a pillar of strength to those who aspire to follow.

The entire Kardashian family is known for their beauty, and the family’s matriarch, Kris Jenner, isn’t shy about how she preserves her beauty. It is believed that all she did was a simple facelift, but sources reveal that she may have also had breast augmentations. With a Net Worth of $140 million, she would rather spend her money on plastic surgery, which has cost her at least $1 million, than risk it all for marriage with Corey Gamble. And her daughters, Khloe Kardashian and Kourtney Kardashian are following close in her footsteps.

The Real Housewives of Atlanta may be perceived as either one of the most toxic or the most entertaining reality TV shows of all time. But nowadays, toxic is entertaining! Nevertheless, the show hosted NeNe Leakes from 2010 and by her third consecutive season on the show, it was revealed that she had dabbled with plastic surgery – a nose job, tummy tuck, a breast lift, two breast augmentations, and liposuction. However, her first nose job wasn’t up to scratch, so in 2016 she had another one done, which was estimated between $9,000 and $12,000 although the overall cost of everything done could be double that figure. At least her results aren’t as irreversible as Caitlyn Jenner’s!

In the realm of the most dramatic transformations that don’t include transgenders, New York rapper Lil’ Kim would have to take the cake. The Brooklyn Queen of rap is known for her partnership with Biggie Smalls and P. Diddy and their Bad Boy Record label. The “Put Your Lighters Up rap artist has essentially paved the way for many hardcore female artists today, such as Remy Ma, Missy Elliot, Foxy Brown, Nicki Minaj, Cardi B, and Megan Thee Stallion. But her sexually explicit lyrics aren’t the only thing she’s known for. Doctors presume from her photos that Lil’ Kim has spent $20,000 to $25,000 on face and skin modifications which include cheek implants, rhinoplasty (nose job), a chin implant, lip augmentation, and skin bleaching, according to Page Six. Due to her unrecognizable features, many believe she may be addicted to plastic surgery.

The former spouse of Ashton Kutcher, Demi Moore, who rose to fame with movies like Ghost, starring Patrick Swayze and Whoopi Goldberg, isn’t exempt from going under the knife either. As gorgeous as she is naturally, her graceful aging process seemed too good to be true for many. According to Radar Online, the 59-year-old mother of three has had extensive amounts of plastic surgery done to her. Although actress Demi Moore has admitted to doing work on her body and not her face, which includes laser surgery on her knees, breast implants, and liposuction. However, judging from her pictures, doctors presume that she has had cheek fillers and Botox, bringing the estimated price to around $400,000 in cosmetic surgery.

Not everyone is a plastic surgery addict. For some celebrities, like Kim Kardashian, it’s hardly visible and tends to naturally blend in with her features. Kim has sculpted herself a body that most Instagrammers would do anything for. But what’s not highlighted enough is the amount of money it takes to produce these seemingly flawless features. According to Plastic Surgery Portal, Kim has spent over $100,000 on cosmetic surgery in just one year which she has admitted includes Botox and a laser hairline which may have cost her close to $1000. Plastic surgeons also speculate that she has used fat injections to form the envy of most women – her perfectly proportioned rear end. Yet, even after all the body modifications, her relationship with billionaire Kanye West still fell through the cracks.