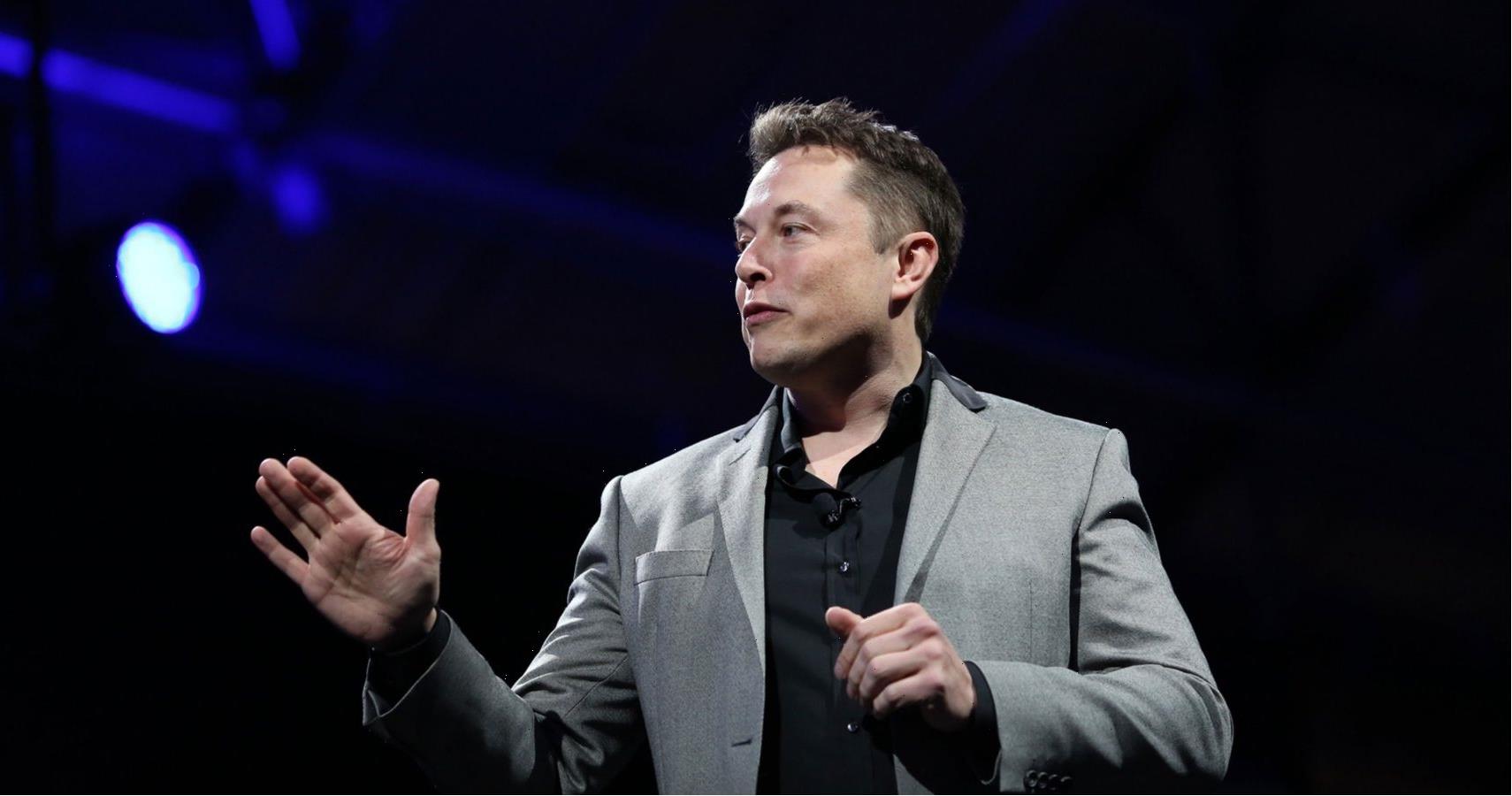 High inflation and recession have changed different industries and have contributed to severe stock market declines this year. The first half of the year was rather rough for stock markets akin to the recession of 1970, with the S&P 500 losing more than a fifth of its value. Some of the worst hits have mostly been felt by several IT firms; since the beginning of the year, Netflix stock has dropped by more than 60% despite some of their highest earning original projects, while Meta stock has dropped by roughly 58%.

This means that the wealth of people like Bill Gates, Elon Musk, Jeff Bezos, and Bernard Arnault, Mark Zuckerberg has suffered significant damage. Most of these billionaires on the index are worth far less now than they were at the start of the year.

Here is a list of the top 10 billionaires who have lost billions in this year 2022, and the reasons for these losses:

RELATED: The Wealthiest Man In History Still Worth Thrice Bill Gates In 2021

Most people on this list have lost massive amounts of money due to global setbacks, but Bill Gates isn’t one of them. The main reason why this once the wealthiest guy in the world has been losing billions from his $101 billion fortune is that he has been donating to charities. He lost about $27.3 billion and seems to be fine with it.

In July, Gates made it public on Twitter that he will be contributing practically all of his money to the foundation.

She has been known as L’Oréal’s founder’s granddaughter, and is now the company’s CEO– Françoise Bettencourt Meyers has lost $30.7 billion on her 33% ownership in the company.

This is due to the massive drop in L’Oréal’s stock in the stock market in October which pretty much resulted in the massive loss. It was said that this is all because of several Covid-19 lockdowns that affected the company’s luxury products sector.

One of the most famous Philanthropists of her age is MacKenzie Scott. The massive loss in her fortune is not because of the stock market or business, but rather because of her charitable deeds. She is among the richest heir of America and Scott has earned 25% of Amazon after her divorce from Amazon founder Jeff Bezos, which is equivalent to around 4% of the corporation. The loss of the ex-wife of the Amazon founder is about $31.7 billion.

Forbes reports that in 2019, she committed to donating half of her fortune over her lifetime by signing the Giving Pledge.

Sergey Brin is one of the co-founders and board members of Google. For this year, 2022, he has lost $38.1 billion as Alphabet, Google’s parent company, missed projections for earnings in the September quarter due to the failure of its digital advertising division to reach targets, as reported on the official website of Investors.com.

Known for several high-end brands like Christian Dior and Bulgari, French tycoon Bernard Arnault of LVMH has lost $38.2 billion this year. In September alone, the French luxury conglomerate owner lost roughly $4.06 billion due to the rapid inflation of prices and interest rates.

However, Reuters reported that LVMH sales improved compared to the previous year, in part due to the increasing purchasing power of American consumers, so his wealth may yet recover.

One of Google’s founders, together with Sergey Brin is Larry Page. Both of them have made it to the list of billionaires who have lost a massive amount of their wealth this 2022. As a result of Alphabet’s unmet goals and falling YouTube ad revenue, the American business magnate and internet entrepreneur lost $39.2 billion as of the company’s September report.

At the start of the pandemic, when every country was in lockdown and resorted to online shopping, Amazon CEO Jeff Bezos has become one of the richest people alive. But years later, Amazon’s value fell and Jeff Bezos fell with it and lost $65.7 billion this year. Despite this, the Amazon founder seems to be enjoying the billionaire retirement lifestyle despite the massive loss.

Musk ranks third on the list. The value of his prominent company, Tesla, has dropped by about 43% this year alone due to the economic uncertainty. The massive loss was also a result of Musk’s $44 billion purchase of Twitter. As the stock market continues to decline, Tesla’s stock price decline has cost Musk a staggering $66.4 billion in 2022.

Changpeng Zhao is a Chinese immigrant to Canada but he is widely known in the world as the creator of Binance was hit hard by the market decline in cryptocurrencies in 2022. In the wake of the cryptocurrency market crisis that wiped out $2 trillion in value, Binance’s founder and CEO, Zhao, who was once worth $96 billion, has lost a total of $72.6 billion.

The CEO and founder of Facebook, Mark Zuckerberg, has been removed from the list of the 10 wealthiest Americans for the first time since 2015 and ranks first among the billionaires who have lost billions this year.

Forbes reports that Meta’s stock price has dropped 57% which cost Zuckerberg a massive loss in the amount of $87.3 billion.

READ NEXT: The Meta Garage: A Peek Inside Mark Zuckerberg’s Modest Car Collection