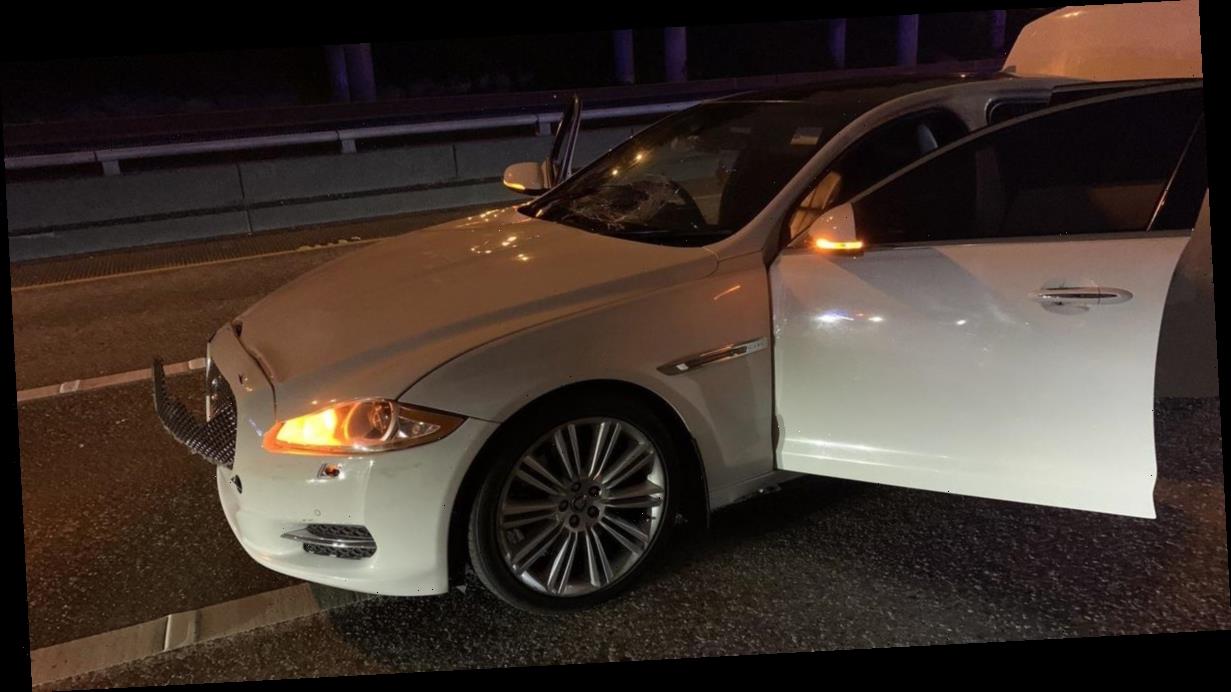 A car drove onto a closed freeway early Saturday and struck two people in a crowd protesting against police brutality, killing one and critically injuring the other, authorities said.

Taylor and Diaz Love, 32, of Portland, Oregon, were hit by the car that barreled through a panicked crowd of protesters on Interstate 5 early Saturday morning, officials said.

Dawit Kelete of Seattle drove the car around vehicles that were blocking I-5 and sped into the crowd about 1:40 a.m., according to a police report released by the Washington State Patrol. Video taken at the scene by protesters showed people shouting “Car! Car!” before fleeing the roadway.

CBS Seattle affiliate KIRO-TV reported that Kelete is in custody after he fled the scene. The motive was unclear as of Saturday morning, but officials said impairment was not a factor. Kelete, 27, was charged with two counts of vehicular assault, according to KIRO-TV. Bail has been denied.

The highway had been closed for over an hour when the car drove through the crowd. Washington State Patrol tweeted out images of the car involved, a white Jaguar that had damage to the bumper and windshield.

Here are two pictures of the suspect vehicle that struck two protesters on I-5 this morning. Investigation into motive and point of entry in to I-5 are still under investigation. pic.twitter.com/gU1QH6TFTu

Protests have been taking place in Seattle since George Floyd’s death in Minneapolis on May 25. Police earlier this week broke up the city’s “occupied” protest zone, known as “Capitol Hill Occupied Protest,” or CHOP, after two fatal shootings in the area.