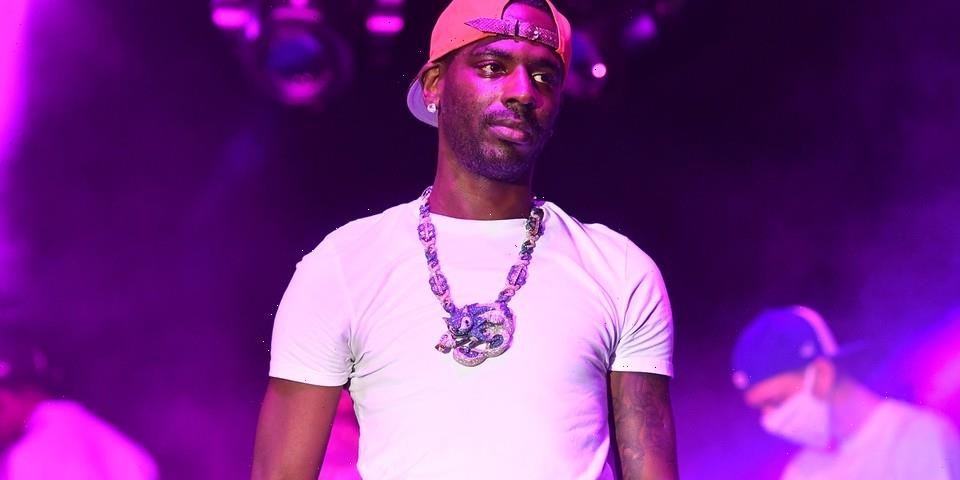 Young Dolph has received his first posthumous track, “Hall of Fame.” Released by his team, the song’s premiere lands on what would have been the late rapper’s 37th birthday.

Young Dolph, whose real name is Adolph Robert Thornton Jr., was shot and killed in hometown of Memphis in November 2021.

The track arrived with an official visualizer honoring Young Dolph’s legacy. The video opens with a car speeding down the road. Its license plate reads “PRE” for Paper Route Empire, the independent label Young Dolph founded in 2010.

The visual cuts to a stone bust of the rapper’s likeness sporting sunglasses and a diamond-encrusted chain. The bust is surrounded by the covers of albums he put out over the span of his career.

Stream Young Dolph’s “Hall of Fame” everywhere and watch the official visualizer above.