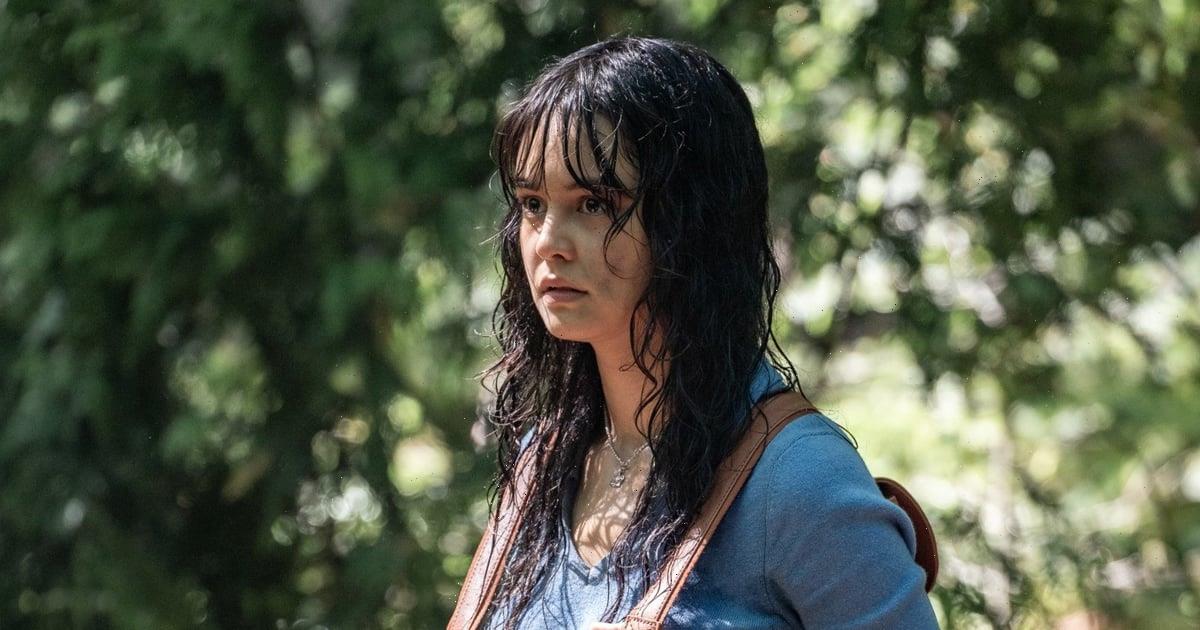 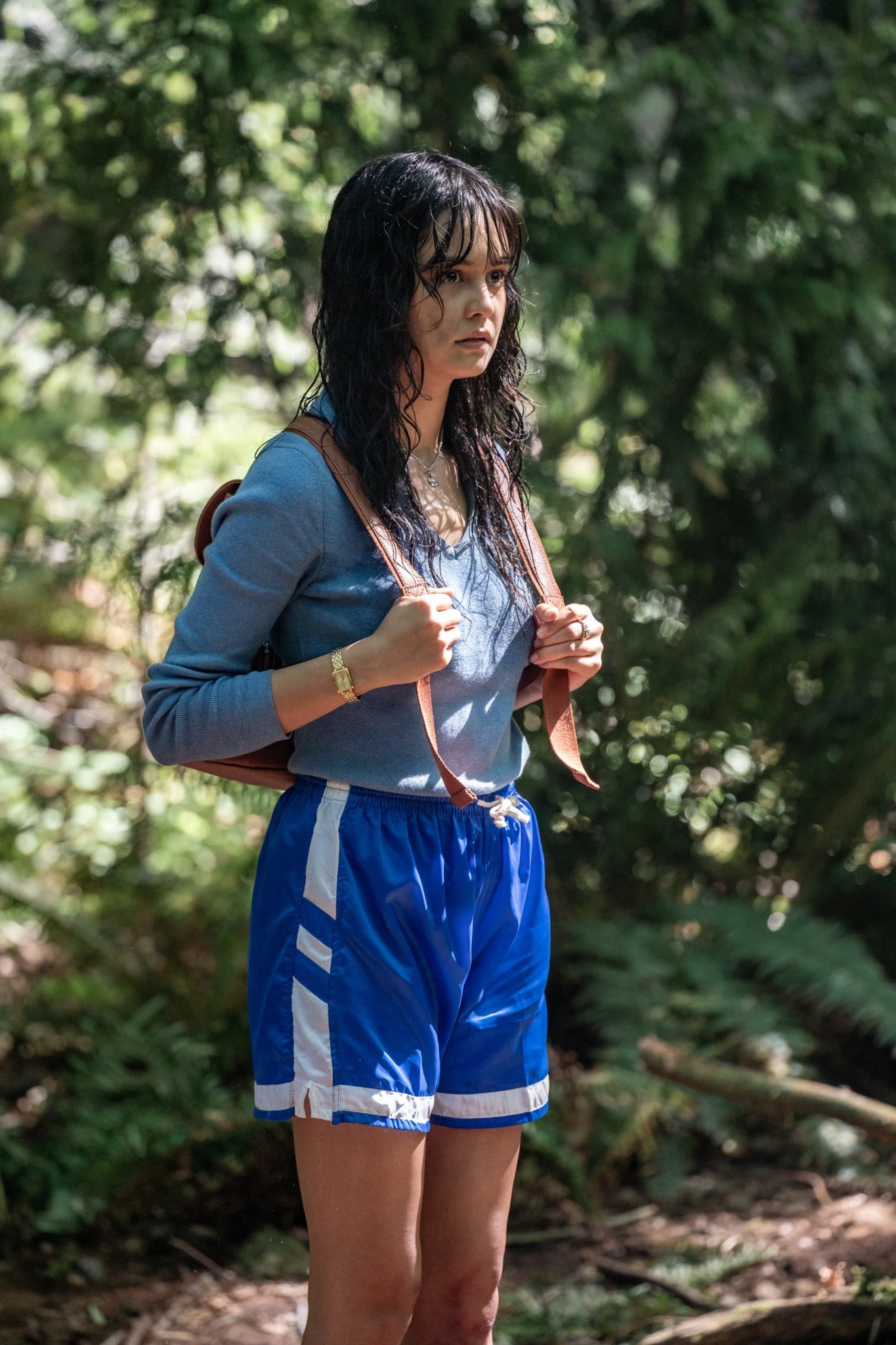 The Yellowjackets season finale on Jan. 16 had a lot going on. In a brief recap, 2021 Natalie (Juliette Lewis) is kidnapped from her hotel room by four men just as she was about to shoot herself. We later figure out that Lottie (Courtney Eaton) in the 1996 woods is the Antler Queen and presumed cult leader of the group, she’s alive in 2021, and she’s responsible for Natalie’s kidnapping. Among the other twists and turns are 2021 Misty (Christina Ricci) killing Jessica (Rekha Sharma) and discovering that Jackie (Ella Purnell) froze to death in the woods after a fight with Shauna (Sophie Nèlisse). With all those twisting plotlines, what will happen in season two?

Yellowjackets creators Ashley Lyle and Bart Nickerson and showrunner Jonathan Lisco discussed the return of Lottie, Jessica’s death, and the future cult plot lines in recent interviews. “We will be seeing adult Lottie in season 2. Buckle up!” Lyle told Entertainment Weekly. Lottie is a scary character, and she’s also depicted as being on psychiatric medicine, but showrunner Lisco told Vulture those “two things are not conflated.” He continued, “What’s interesting about her being on meds is that you can create a rational explanation for what’s happening — meaning, it’s something about her psychiatry and her makeup that is causing her to act in a certain way. And of course, we’re not going to demonize it, we’re going to sympathize with it, and try and unpack it and understand it. And then you can also say, ‘No, no — she’s actually, for whatever reason, a conduit of an energy, a dark force, larger than she is. And is actually the victim of it.’ So we will certainly try and be sensitive to that issue. But she did feel like a great portal to the exploration of that.”

As far as the future of the cult, Lyle told EW, “That is absolutely something that we will be investigating by means of this growing belief that has started to emerge amongst the girls in the wilderness and what that might mean in the present day.”

Lyle also discussed Misty’s shocking decision to kill Jessica. “For all of Misty’s foibles — her desperate desire to be loved, her desperate desire to be seen, her hunger for connection — she is not stupid. . . In terms of the way that she deals with Jessica, we wanted to hammer that point home for the audience: Do not ever make the mistake of underestimating Misty,” he said of Misty’s decision.

Yellowjackets is now the second-most streamed series on Showtime behind Dextor: New Blood. It also has the most viewership for a debut series on Showtime since Billions in 2016, the network announced. We can only wait to see how season two turns out.