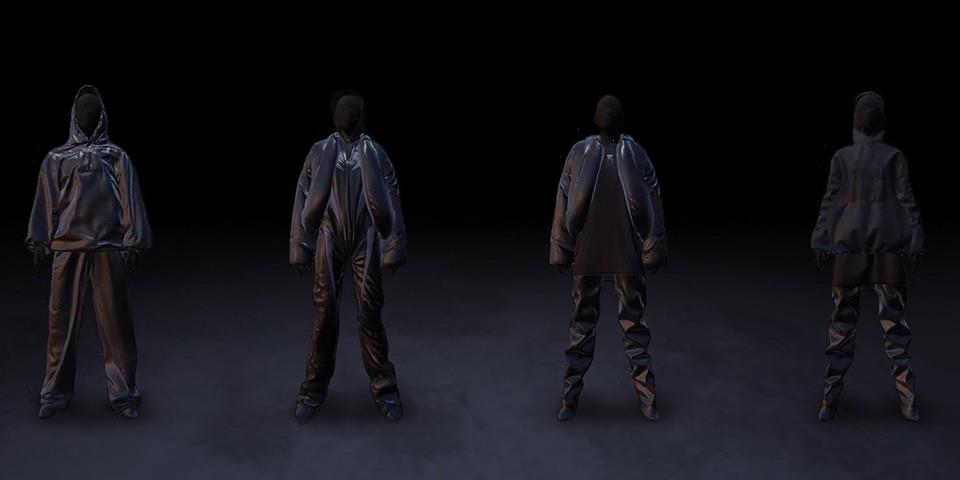 Back in 2016, Kanye West attempted to dip his toes in the video game sphere by crafting a virtual experience titled “Only One” inspired by his late mother and at-the-time newly-released single alongside Paul McCartney. It never came into fruition for the public to actually experience, but fast forward six years later and the creative genius and Demna have now introduced a brand new digital experience to coincide with a new YEEZY