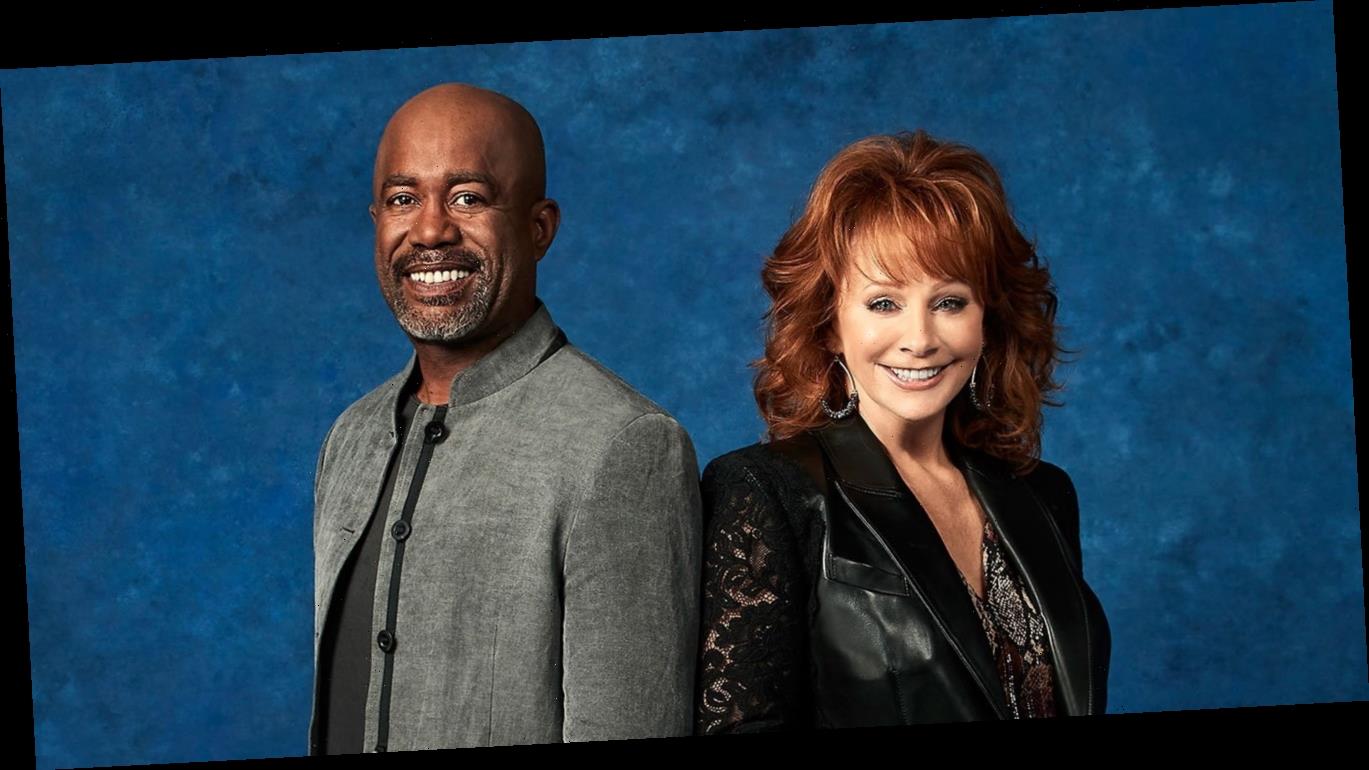 Time to break out the cowboy hats! The 2020 Country Music Association Awards are set to be held at the Music City Center in Nashville on Wednesday, November 11.

Unlike many other awards shows this year, the CMAs will not be held virtually — and will have a live audience amid the COVID-19 pandemic.

“We couldn’t be more excited to bring all of these incredible performances to life next Wednesday night and give our artists the chance to come together, in a big way, on television for the first time in months,” executive producer Robert Deaton said in a statement.

“As safety is our top priority, we have worked tirelessly over the past several months to fully transform Music City Center into a breathtaking setup that resembles the very first ‘CMA Awards Banquet and Show’ from 1967, and ensures our nominees, performers and their guests a fully safe and physically distant environment,” he continued. “We are honored, in this very challenging time, to help provide an escape and deliver a live awards show experience unlike any other this year.”

The news came as a surprise to many fans of country music as this year’s ACM Awards and CMT Music Awards featured virtual performances and acceptance speeches.

While the pandemic was a major blow for live music in 2020 (most artists either postponed or canceled their tours), country artists such as Miranda Lambert, Luke Combs, Morgan Wallen, Sam Hunt and Kelsea Ballerini have continued to have major success. The overall music industry only saw a 2.6 percent rise on streaming services since the coronavirus crisis, but the country genre soared 15.8 percent, according to MRC Data/Nielsen Music.

“Partially what we’re seeing is the natural progression of country fans starting to catch up with these other formats — and the country market had a lot of catching up to do,” Billboard’s Melinda Newman told Time in October, noting that country fans are typically less eager to make the move from CDs to digital.

Scroll down for everything you need to know about the 54th annual CMA Awards!