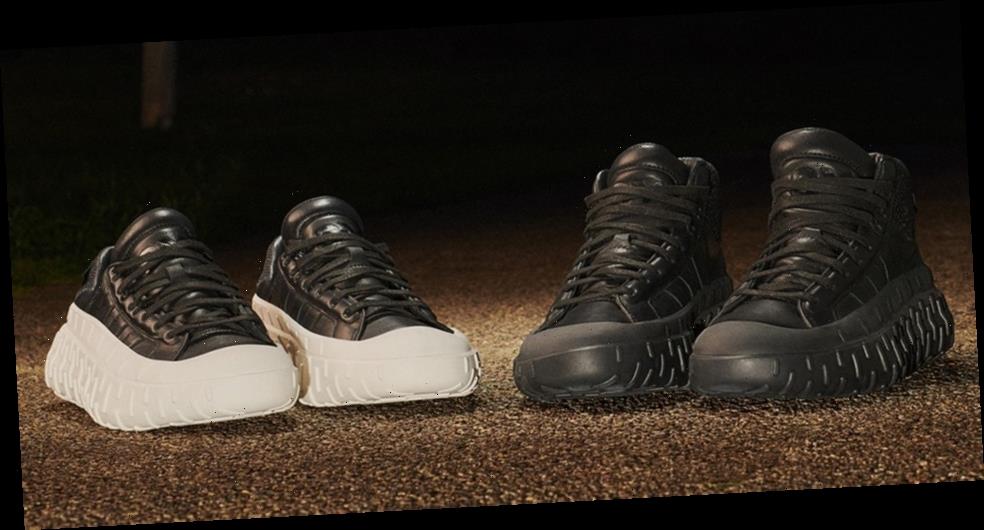 Y-3 has returned to its recently-revealed GR.1P silhouette, upgrading the technical sneaker with a GORE-TEX lining. As well as the previously-seen high top version, the latest pack also introduces a low top take on the silhouette.

Both versions of the silhouette feature the GR.1P’s signature rubber outsole, complete with the textured rubber design. Atop this outsole, the two shoes also feature a tumbled leather upper and classic eye-stays, while the GORE-TEX lining is inspired by Y-3’s “aim of protecting the wearer from urban rainfall.”

The GR.1P GTX releases in two colorways, with the high top arriving in all-black, while the low top contrasts a black upper with a bright white outsole unit. Both sneakers will release on March 11 via the adidas web store and select stockists.