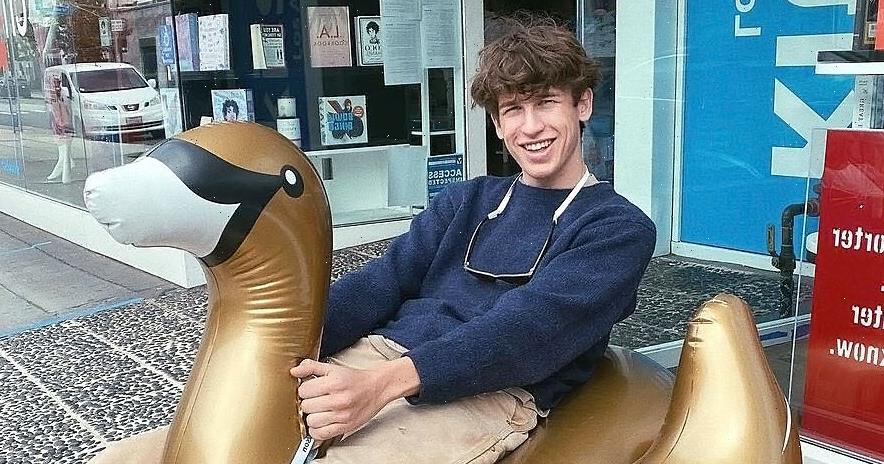 Carrie Underwood Says She Almost Didn’t Fly to L.A. to Be on ‘American Idol’

“I had to leave the @AmericanIdol competition for personal reasons but am so thankful I get to play music for the rest of my life,” Pike wrote via Instagram on Wednesday, April 14. “Fellow contestants – miss you all, good luck! Thank you to everyone for your support… do stick around for more musical things soon!” 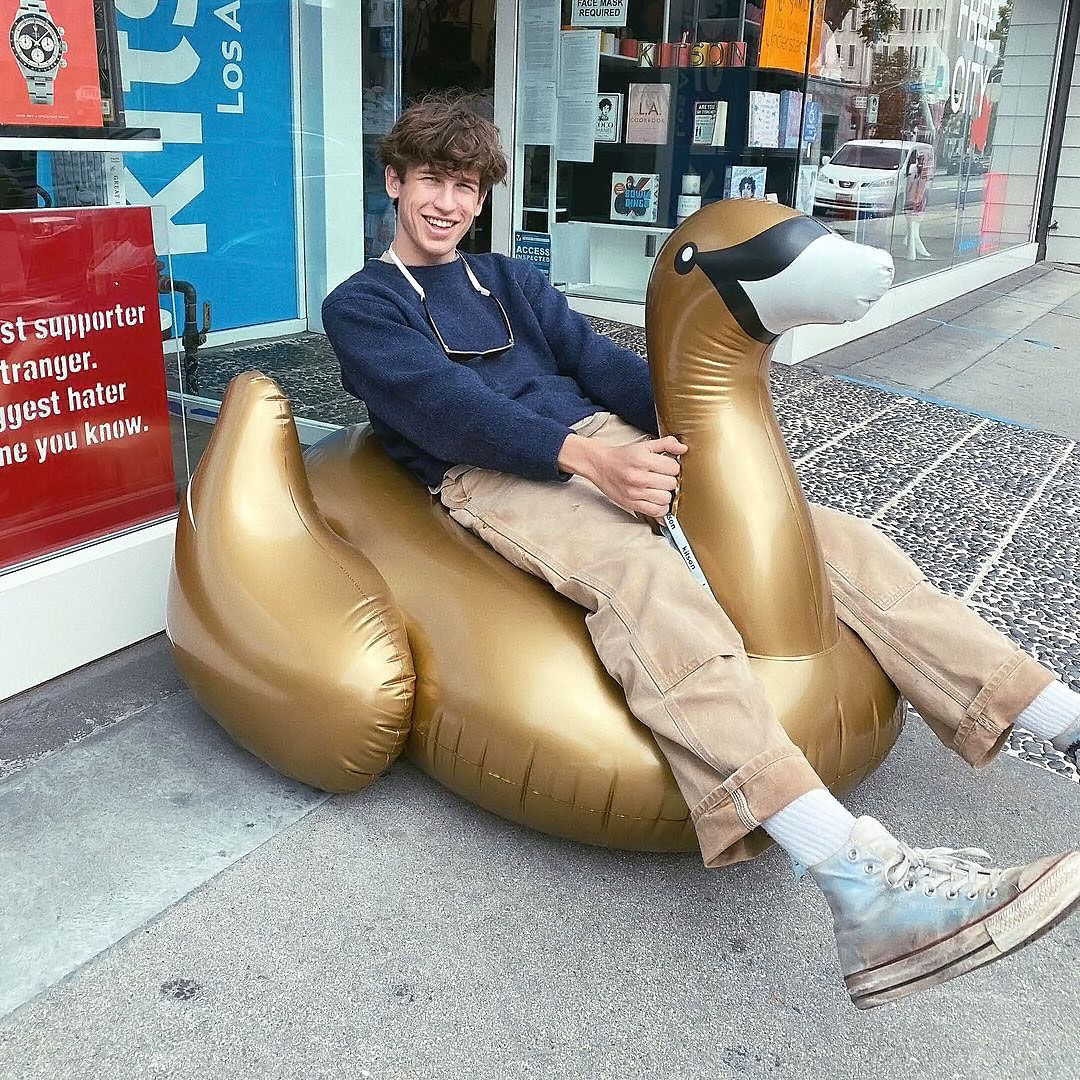 His former competitors were quick to praise Pike. “So much love for you Wyatt!!! You are going to do AMAZING things; I cannot wait to watch it all unfold for you!!” front-runner Grace Kinstler commented.

Madison Watkins added, “You are so special Wyatt- JUST THE BEGINNING BABY!!!! Can’t wait to see you soon. You are A GEM in every [sense] of the word.”

Pike, a Utah native, had been competing on American Idol since late 2020, and he made his final, pre-recorded appearance on Sunday, April 11, when he sang Kings of Leon’s “Use Somebody.” He’d made it to the Top 16,  and viewers were waiting to see if he was in the Top 12 when Seacrest, 46, dropped the bombshell.

“I have to tell you that finalist Wyatt Pike will not be competing in the competition. He had to drop out, but we wish him the very best,” the host told the audience on Monday’s show.

Pike’s Instagram indicated that he’d been in Park City, Utah, before the episode aired, and he hinted that he was going through a stressful process. “Something to feel this through: home. Thankful for the rollercoaster I’m on today,” he captioned a picture of mountains with a blue heart emoji. 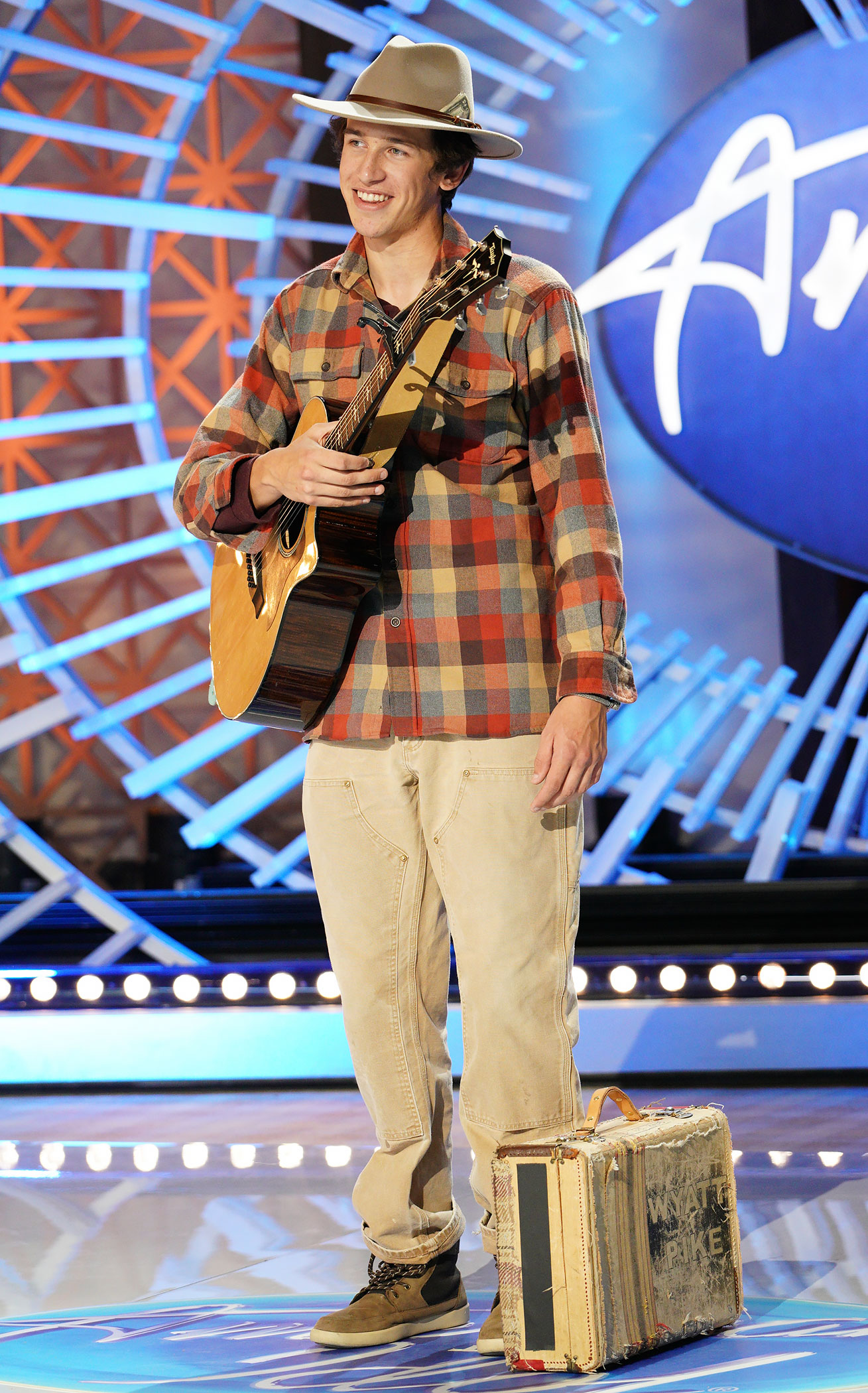 The teenager had been doing well on American Idol, receiving lots of praise from the judges. “I think you do have a little bit of an angle in this competition that you’re an authentic singer-songwriter…but I really believe in you. I think whatever happens, you’re it,” Katy Perry said.

‘American Idol’ Judges Through the Years and Why They Left

“You have a style on stage that we like to watch,” Lionel Richie added. “And to watch you take that song and make it your song, you’re on your way to something big, my friend.”

While Pike won’t return to the Idol stage, he revealed in his statement that he is still planning to make his musical career happen. He released original music while on the show, including his latest single, “Diana.”