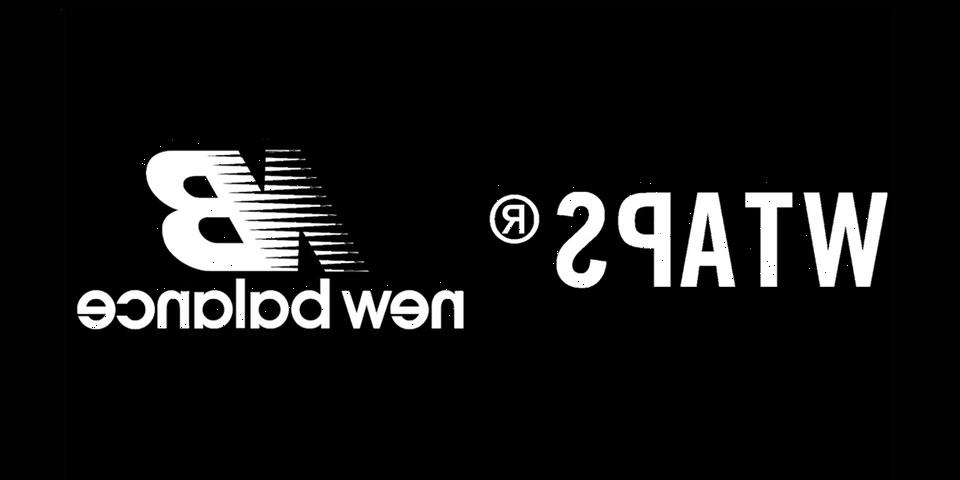 WTAPS and New Balance have a second collaborative project on the way: a muted take on the 990v2. The two first collaborated in 2020 — producing a military-themed 992 that was widely lauded as one of the year’s best New Balance releases — and now they’re looking to keep their success rolling in year two of their partnership by reworking another classic runner.

Simplicity and elegance has long been key for both brands, so their made-in-the-USA 990v2 features soft gray suede overlays that sit atop a steel gray mesh base. Branding is kept low-key as well, with tonal N logos on the midfoot, a debossed “USA” stamp on the lateral heel and a small hi-vis reflective oval on the heel itself.

The tongue provides the shoe’s contrast, taking on a familiar WTAPS olive green tone that leaks onto the collar’s overlays. There’s also a large embroidered “990 New Balance Made In USA” hit and a smaller N logo on the lace keeper. Insoles present a co-branded graphic while down below two-tone gray ABZORB midsoles finalize the look.

A release date for the WTAPS x New Balance 990v2 has yet to be announced, but it’ll likely arrive later in the year.