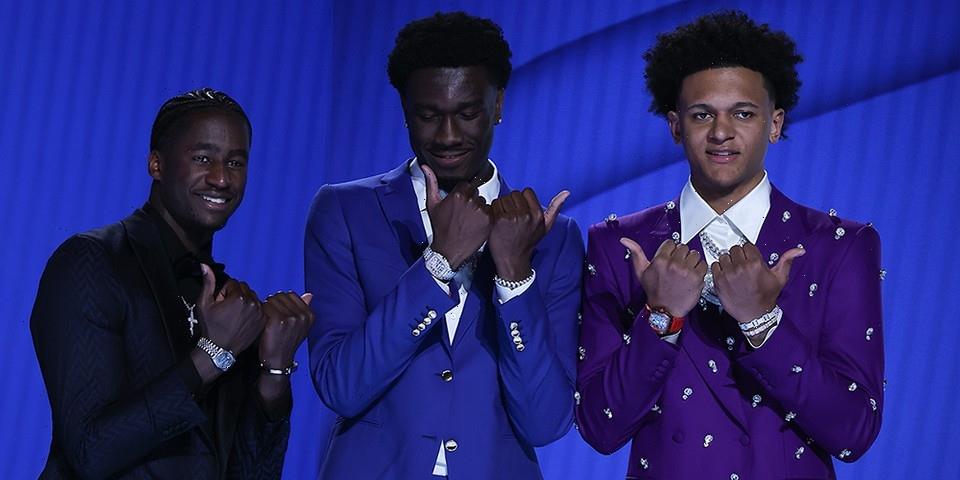 While basketball was first and foremost on everyone’s minds at the 2022 NBA Draft, the draftees had clearly put a great deal of thought into their wrist game for the night.

While chatter on social media has suggested the evening was awash with loaners from watch and jewelry brands, it is entirely possible that some of the drip on display belonged to the young players given last year’s NCAA rule changes allowing college athletes to monetise their own personal brands through social media, merchandise and endorsement deals.

Six-figure Richard Mille RM 011 Felipe Massa watches were spotted on the wrists of Paolo Banchero and Chet Holmgren while bust down Cartier Santos pieces were worn by several draftees, including Malaki Branham and Mark Williams.

Rolex and Hublot were also popular choices on the night, with AJ Griffin opting for a white gold Rolex DateJust and Jeremy Sochan wearing a Big Bang Unico chronograph.