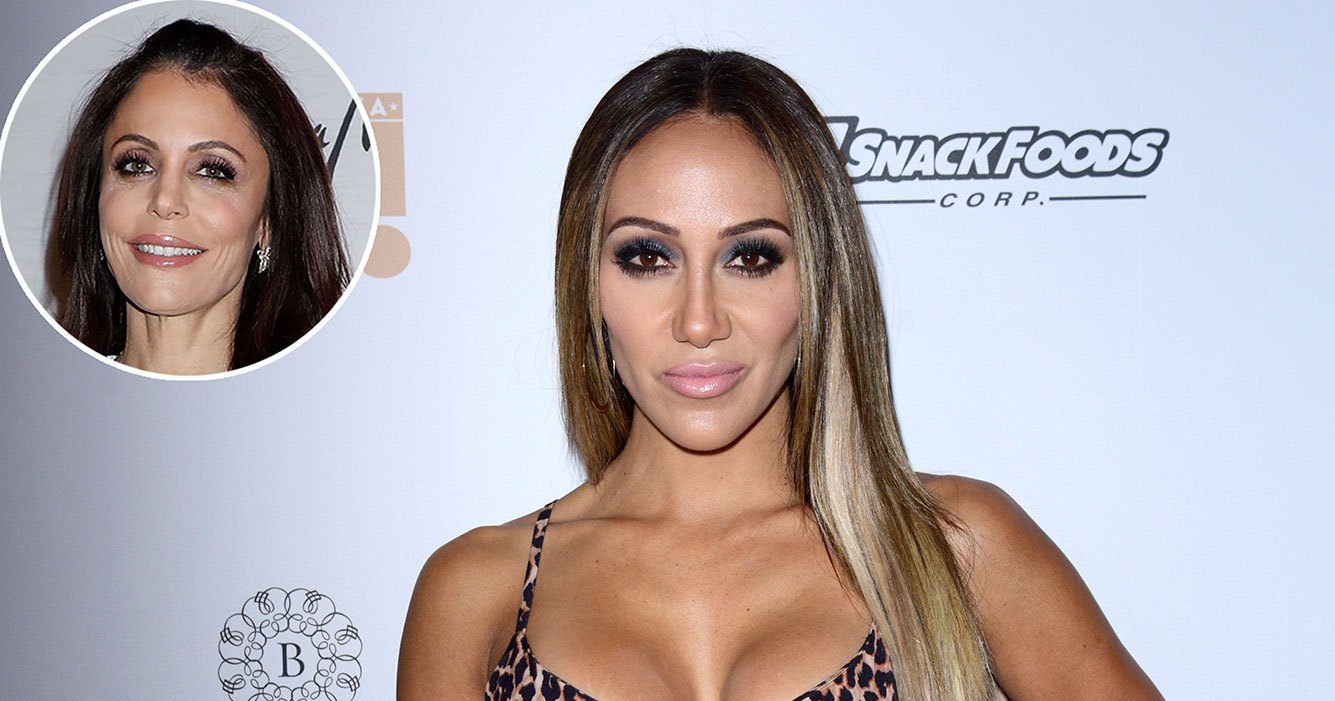 No hard feelings! Melissa Gorga, Vicki Gunvalson, Tamra Judge and more stars from the Real Housewives franchise took the time to wish Bethenny Frankel well after she announced her departure from The Real Housewives of New York City.

“I am in shock,” Gorga, 40, told Us Weekly at the OK! New York Fashion Week party on Tuesday, September 10. “To me, this is the worst news ever. I enjoy her. I love her so much. But good for her. She’s moving on. She’s been very respectful to the Housewives and Bravo and to the franchise.” 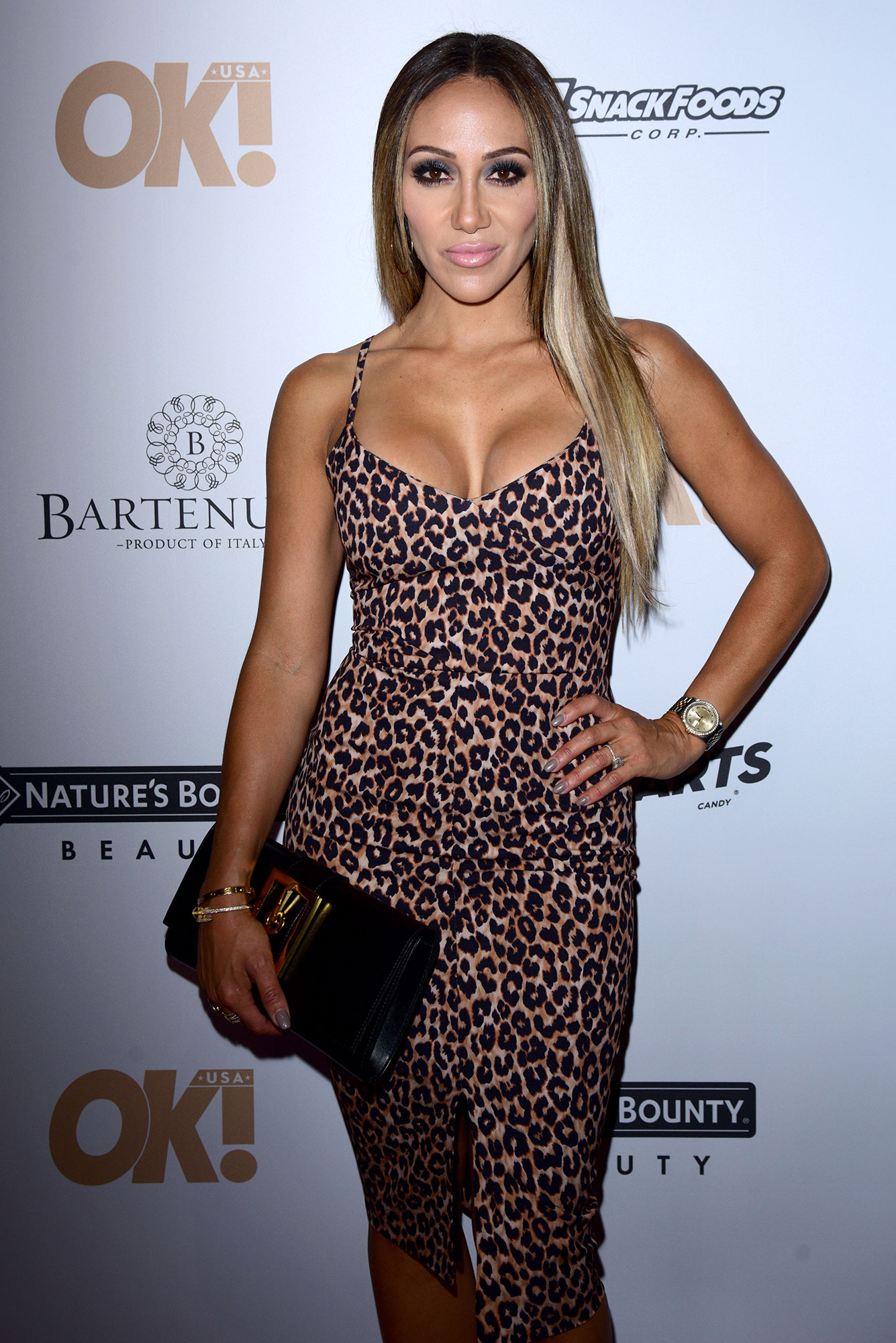 Gunvalson, for her part, noted the stress that comes with being a part of the show. “She’s obviously got the money, and she’s good. She’s doing a lot of great work for the Bahamas right now, and truly, I wish her the best,” the 57-year-old Real Housewives of Orange County star said. “This is not for people that can’t handle the hardship. I mean, it’s a tough gig. … She’s gonna be fine.” 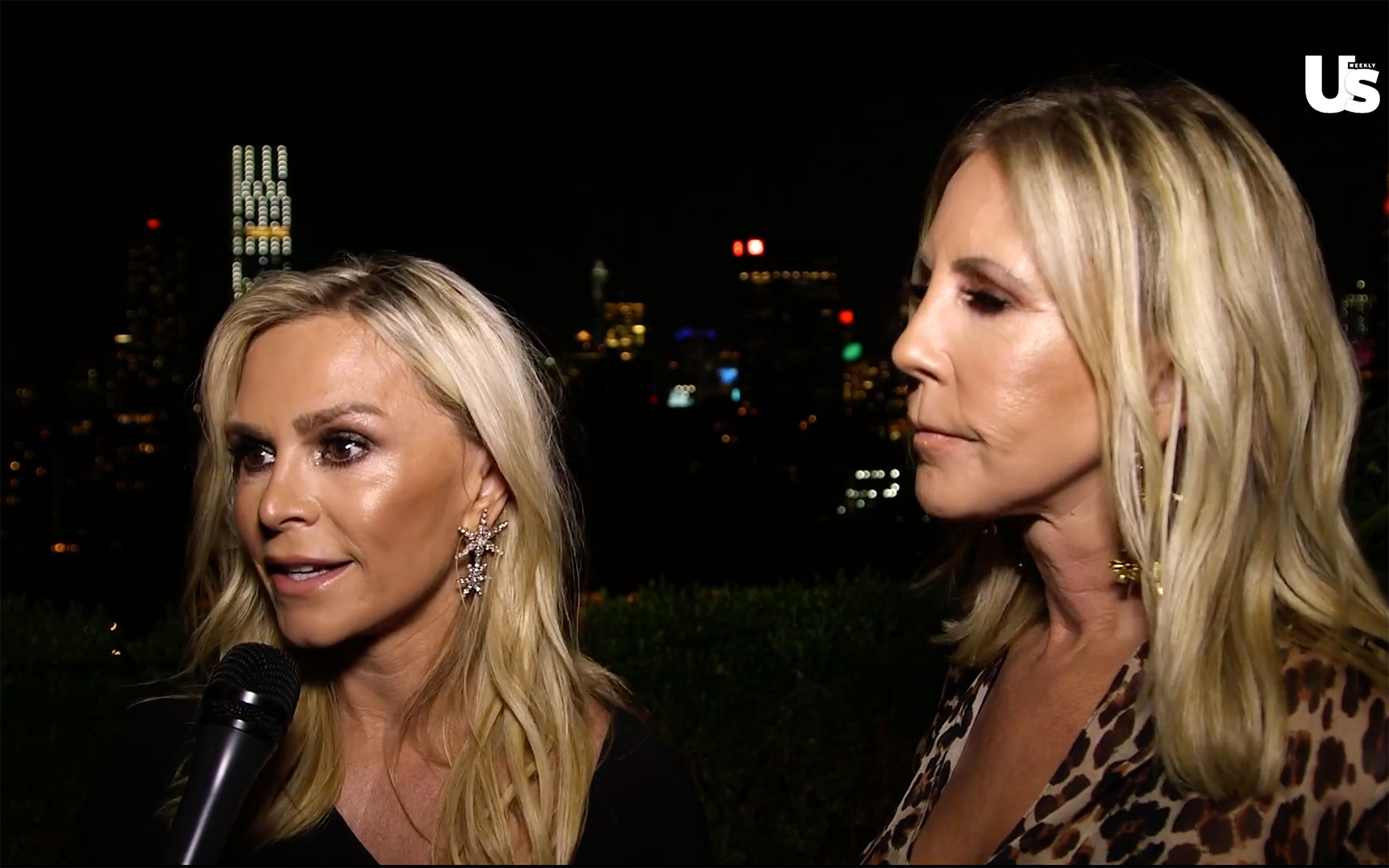 Meanwhile, Judge, 52, emphasized the opportunities that Frankel, 48, has waiting for her. “Bethenny’s a smart girl. She’s very successful. If it was her time to leave on her terms, then good for her,” the Real Housewives of Orange County star told Us. “I don’t have any doubt in my mind that Bethenny’s gonna go on to do something else. She’ll be fine.”

Us confirmed in August that the Skinnygirl founder planned to leave The Real Housewives of New York City ahead of season 12. “She wants to focus on being a mom to Bryn,” a source revealed at the time. “She’s also got other business things going on and doesn’t need the RHONY paycheck.”

Frankel hinted at her “next chapter” in a statement to Us last month. “It’s time to move on and focus on my daughter, my philanthropy and my production partnership with Mark Burnett, producing and starring in shows which represent a shift in the conversation for women,” she explained. “With the changes in modern culture, I want to highlight the strength, confidence and unstoppable power that women have.” 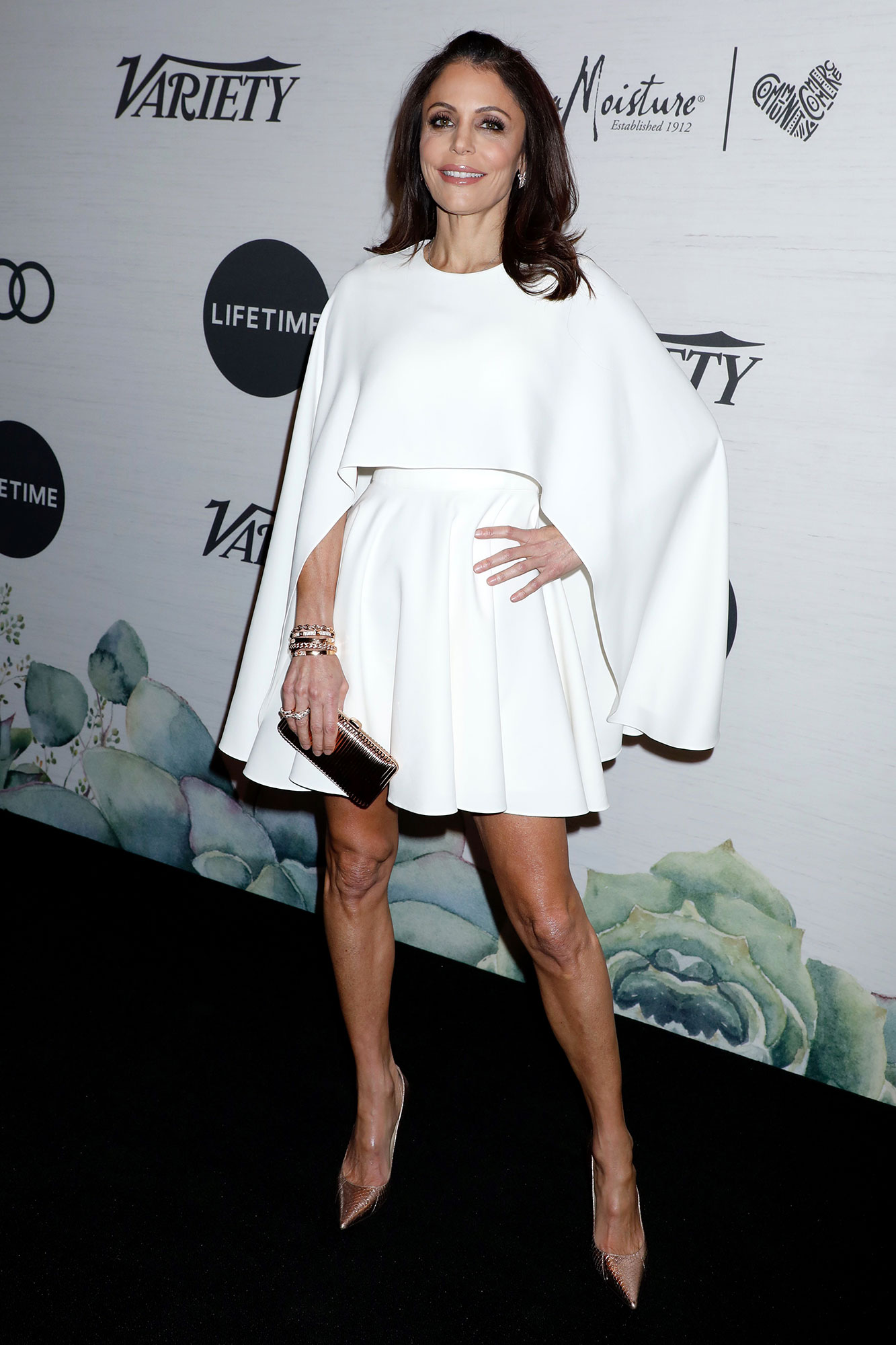 Watch the video above to see more Real Housewives’ reactions to the longtime cast member’s departure!