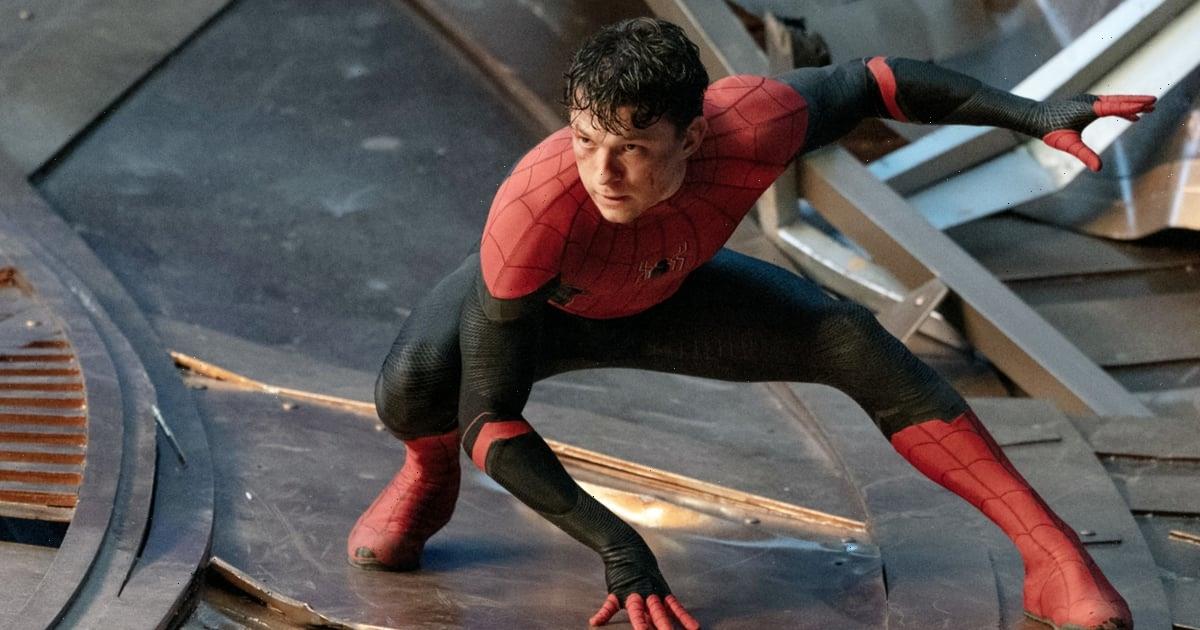 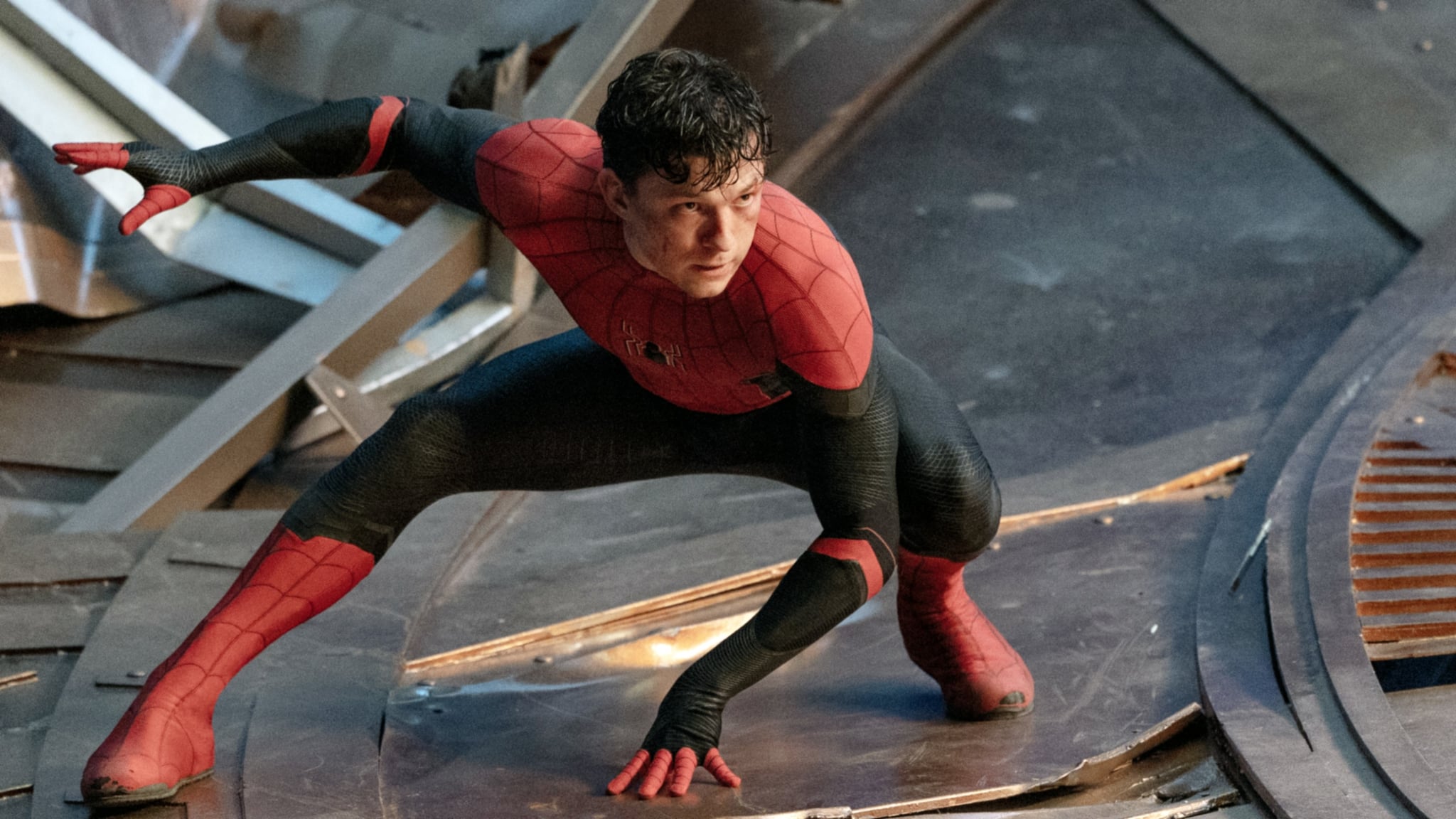 The anticipation surrounding the release of Spider-Man: No Way Home has been unbelievable. Besides seeing Tom Holland, Zendaya, and Jacob Batalon on the big screen again as Peter Parker, MJ, and Ned, fans can’t wait to see the return of Alfred Molina’s Doctor Octopus, Jamie Foxx’s Electro, and Willem Dafoe’s Green Goblin. The villains previously appeared in Sam Raimi’s Spider-Man trilogy and Marc Webb’s The Amazing Spider-Man films. Since No Way Home officially marks the end of Sony and Marvel’s Homecoming trilogy, bringing back familiar foes was the perfect way to close out such an epic chapter. At the same time, you might be wondering what this means for Holland’s future in the MCU. The answer to that question is as twisty as Spidey’s web, so bear with me.

No Way Home producer Amy Pascal told Fandango on Nov. 29 that Holland will reprise his role as Peter in at least one more film and that it could turn into a whole new movie trilogy. “This is not the last movie that we are going to make with Marvel — [this is not] the last Spider-Man movie,” Pascal said. “We are getting ready to make the next Spider-Man movie with Tom Holland and Marvel. We’re thinking of this as three films, and now we’re going to go on to the next three. This is not the last of our MCU movies.” The news obviously had fans very excited for Holland’s future as Spider-Man.

But don’t get too excited. While speaking to Variety at the Los Angeles premiere of No Way Home on Dec. 13, Pascal walked back her previous comments and said nothing has been confirmed yet. “As long as [Holland] wants to make Spider-Man movies, we will make Spider-Man movies,” Pascal explained. “But I’m a producer, and I always think everything is going to work out. If I have my way, we will.”

Does Tom Holland Want to Be in a Fourth Spider-Man Movie?

As for Holland, his comments on the matter suggest his future as Spider-Man is up in the air.

Holland previously told Entertainment Weekly in an Oct. 14 interview that he and the rest of the cast treated No Way Home as “the end” of the franchise since it wraps up Peter’s story that began with Spider-Man: Homecoming. “I think if we were lucky enough to dive into these characters again, you’d be seeing a very different version. It would no longer be the Homecoming trilogy,” he said. “We would give it some time and try to build something different and tonally change the films. Whether that happens or not, I don’t know. But we were definitely treating No Way Home like it was coming to an end, and it felt like it.” Holland also revealed he, Zendaya, and Batalon got emotional while filming the latest Spider-Man film since their future in the MCU remains uncertain. “So this one scene, [we didn’t know] if this would be the last time [we were all working together]. [It] was heartbreaking but also really exciting because we’re all moving into the next chapter of our careers,” he recalled. “I don’t think I’ve cried like that ever.” 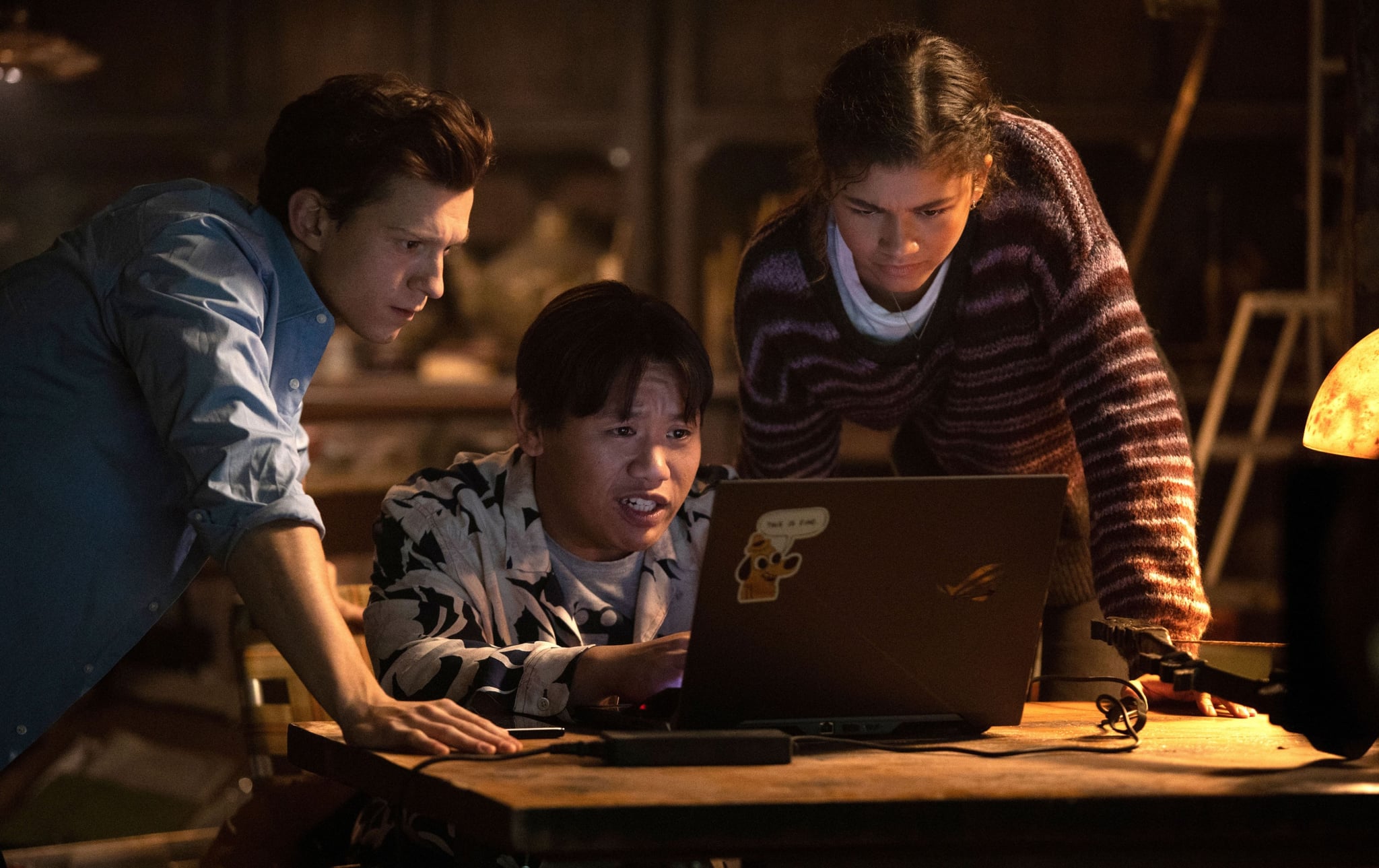 Holland also told Empire in October that he hadn’t signed on for another Spider-Man movie yet. “It’s the first time since I got cast as Spider-Man that I don’t have a contract,” he said. Later, in a Nov. 17 interview with GQ, Holland suggested that although it may be time to “move on” from the franchise, Marvel could do a film focusing on Miles Morales, who is another iteration of Spider-Man in the comics as well as the 2018 animated film Spider-Man: Into the Spider-Verse. “If I’m playing Spider-Man after I’m 30, I’ve done something wrong,” said Holland, who is 25 years old.

Still, Holland has not shut down the possibility of returning. While discussing Pascal’s comments about more movies at the Dec. 14 Spider-Man premiere with Entertainment Tonight, he had this to say: “Well, that’s great news . . . Amy is the queen. They’re like my parents. I love them to bits. And if they’ll have me back, I’ll be there.”

What Could Peter Parker’s Storyline Be in a Fourth Spider-Man Movie?

So, Pascal wants more Spider-Man movies starring Holland, but Holland says his future in the MCU is up in the air. Well, perhaps a fourth movie could go in a surprising new direction? Even if Marvel decides to do a live-action film focusing on a new Spider-Man like Miles Morales, it’s possible Holland could appear in the movie as Peter or take on the role as Miles’s mentor like he does in the 2020 Marvel’s Spider-Man: Miles Morales video game. It’s the MCU, after all! All things are possible.

Fans are crossing their fingers Holland will return as Spidey again, and while there’s no concrete answer yet, it’s comforting knowing the door is still open.