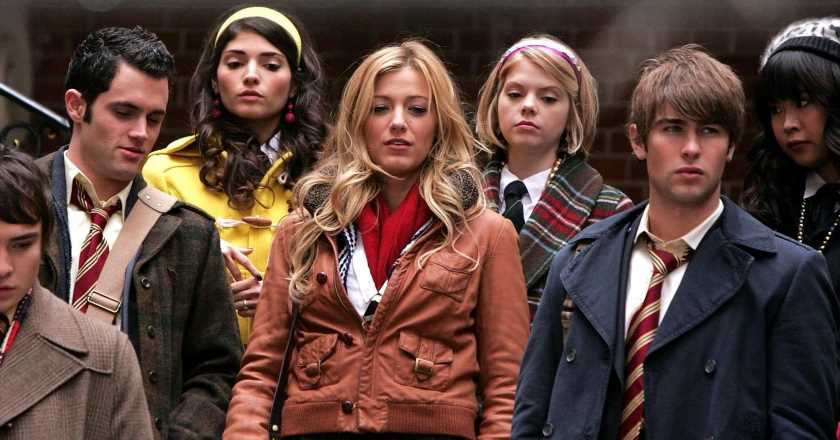 Joshua Safran, aka the creator of Gossip Girl’s upcoming reboot, has explained why the show’s original stars won’t have cameos in the new series. Except, of course, for this megastar…

For all those hoping that some of these stars might return for the BBC’s upcoming Gossip Girl reboot, however, we have some bad news for you; it ain’t happening.

Gossip Girl reboot: the hotly anticipated new show has a UK premiere date – and it’s coming to BBC One and BBC iPlayer

Speaking to People about why he decided to swerve any big name cameos, showrunner Joshua Safran explains: “There are some cameos in season one from people on the original show, but not the series regulars.

Safran adds: “Hopefully we’ll get there and will reach out to the cast if that time comes and see if they’ll want to come.”

The 35 best Netflix Original TV series ever, from Lupin to The Queen’s Gambit

It’s not all bad news, though, as one of the show’s headlining stars is set to return in a big way. We’re talking, of course, about Kristen Bell, who famously narrated the original series as the eponymous ‘Gossip Girl’ (before – spoiler – devious Dan was unmasked as the blogger in the show’s big finale).

“There was never a question for us to not have Kristen,” Safran tells The Wrap.

“And I think, if anything, if she hadn’t wanted to return, I think we would have thought long and hard about whether we should either. Like, I think [producers] Josh [Schwartz] and Stephanie [Savage] felt at a certain point, if we’re going to do this again, we should do it with Josh Safran. And then I felt, as did they, that if the three of us were going to do it again, we needed to do it with Kristen.”

Safran adds: “I just don’t think it would have worked with anyone else. And it was so early on that it could have gone away, if Kristen had been like, ‘You know what, I don’t want to revisit that.’

“We reached out to her before it was even close to going to ensure that she would be as interested as we were.”

So, there we have it; Bell will once again serve as our one and only source into the scandalous lives of Manhattan’s elite. And we can’t wait for her to welcome East Siders back in her iconically coy (yet omniscient) tones.

Of course, the Gossip Girl reboot isn’t due to land on UK shores (via the BBC) until August. Until then, though…