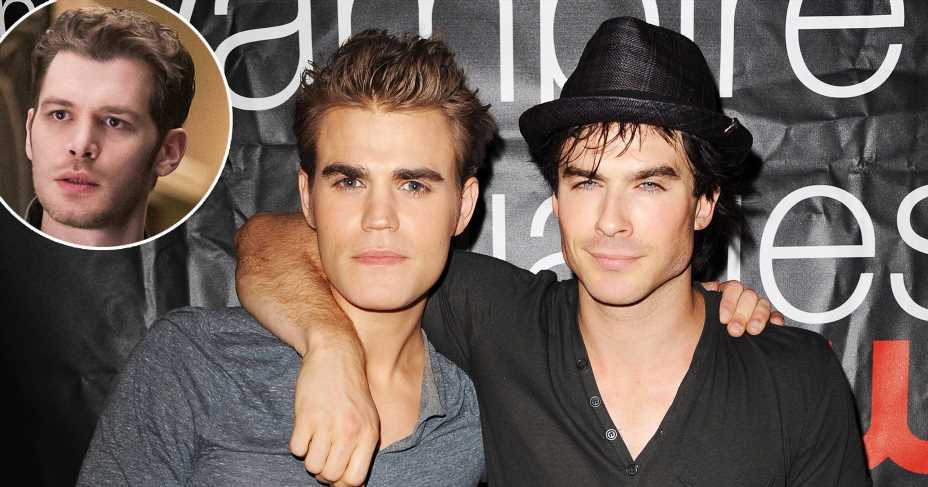 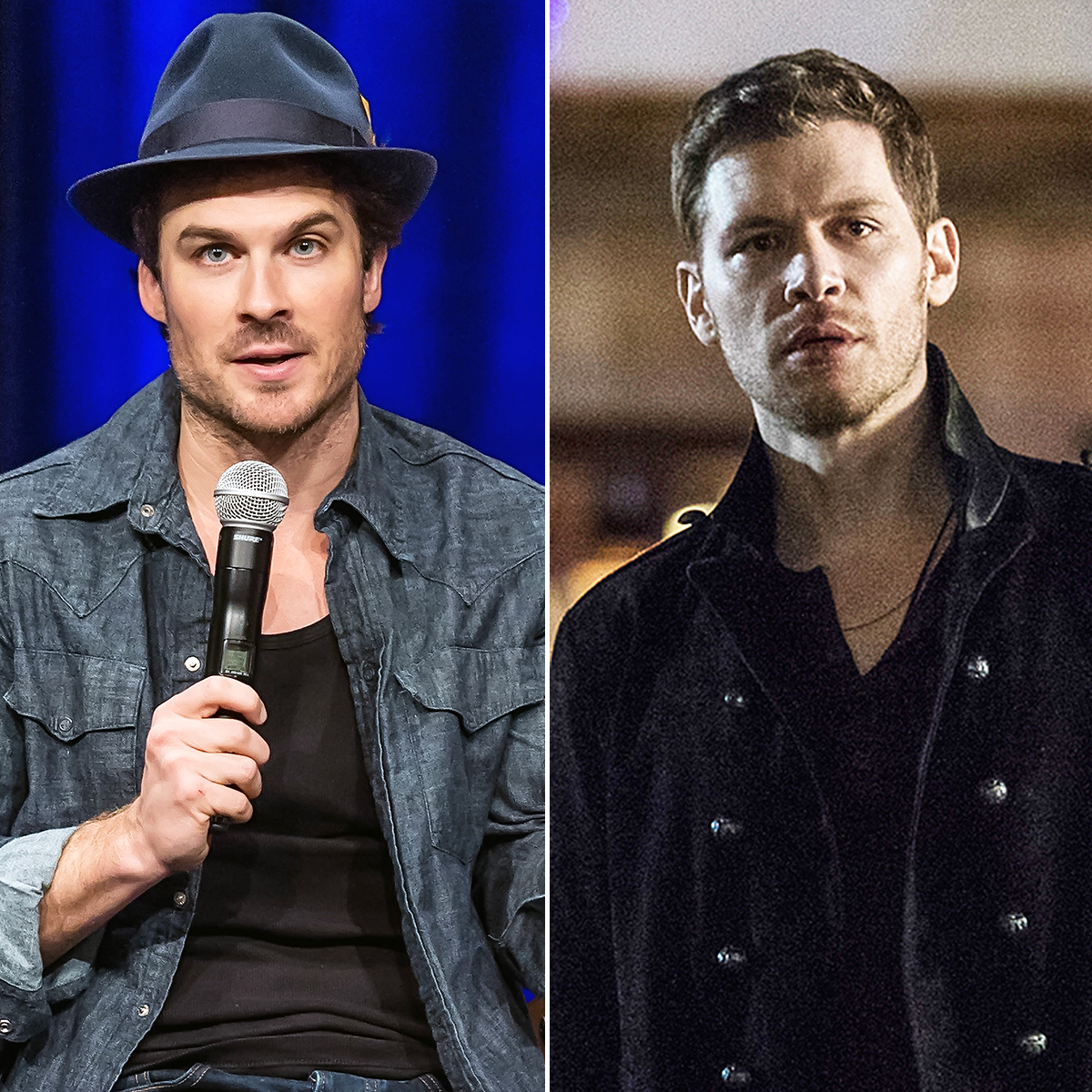 Ian Somerhalder is getting real. The actor, 40, appeared at Wizard World Philadelphia and opened up about how he and costar Paul Wesley felt about The Originals. After season 4 of The Vampire Diaries, Joseph Morgan and many others exited the CW hit to lead the New Orleans-based spinoff.

“Klaus really ticked me off ’cause he left and went and got his own show. Rude. Oh my gosh, we – by ‘we’ I mean Paul and I – were so bitter with The Originals because we lost all of these amazing actors,” Somerhalder, who portrayed Damon Salvatore, said during a Q&A on June 15, according to CinemaBlend. “Like, those were our peeps, dog. Plus, they had all those great accents. … Klaus was an amazing – Joseph Morgan is an insanely beautiful actor.”

When The Originals was picked up in 2013, Phoebe Tonkin, Claire Holt, Daniel Gillies, Nathaniel Buzolic, Sebastian Roché and Marcel Gerard, who appeared as recurring stars on Vampire Diaries, also left. 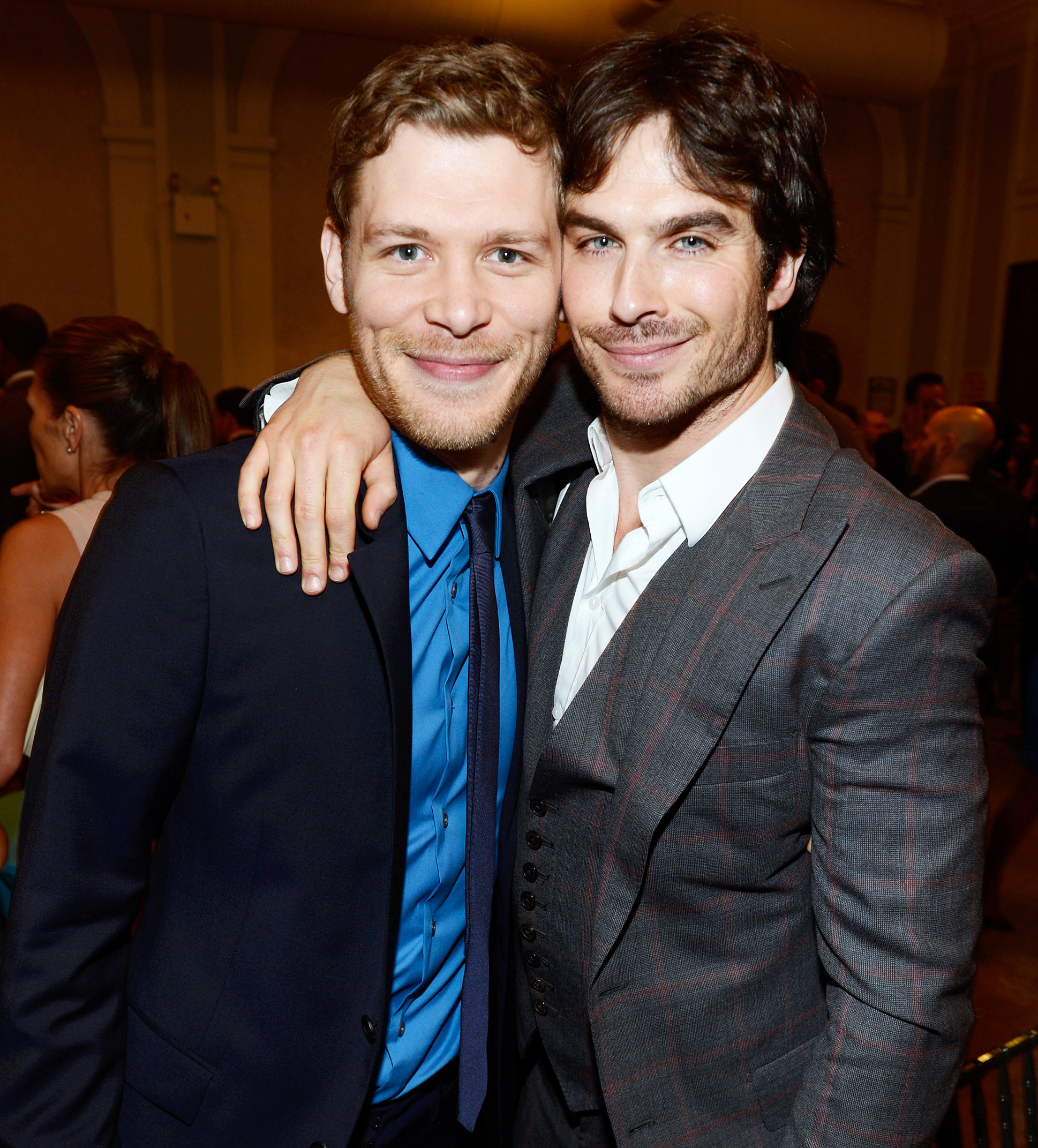 The Vampire Diaries ran from 2009 to 2017, while The Originals aired from 2013 to 2018. Wesley, who portrayed Stefan Salvatore in TVD, appeared in one episode of The Originals in 2016; Candice King, who played Caroline in TVD and had a relationship with Morgan’s Klaus, also appeared in The Originals for five episodes in 2018.

In October 2018, Wesley told Us Weekly exclusively about his time on the teen franchise – and that he believed it went a bit too long.

“To be honest with you, the show probably could’ve ended maybe a year earlier. I felt like we kept it going, but we all knew this was the best possible thing to do,” he said on the “Watch With Us” podcast while promoting CBS All Access’ Tell Me a Story. “You start to run out of story, and I think we had told all the story that needed to be told.” 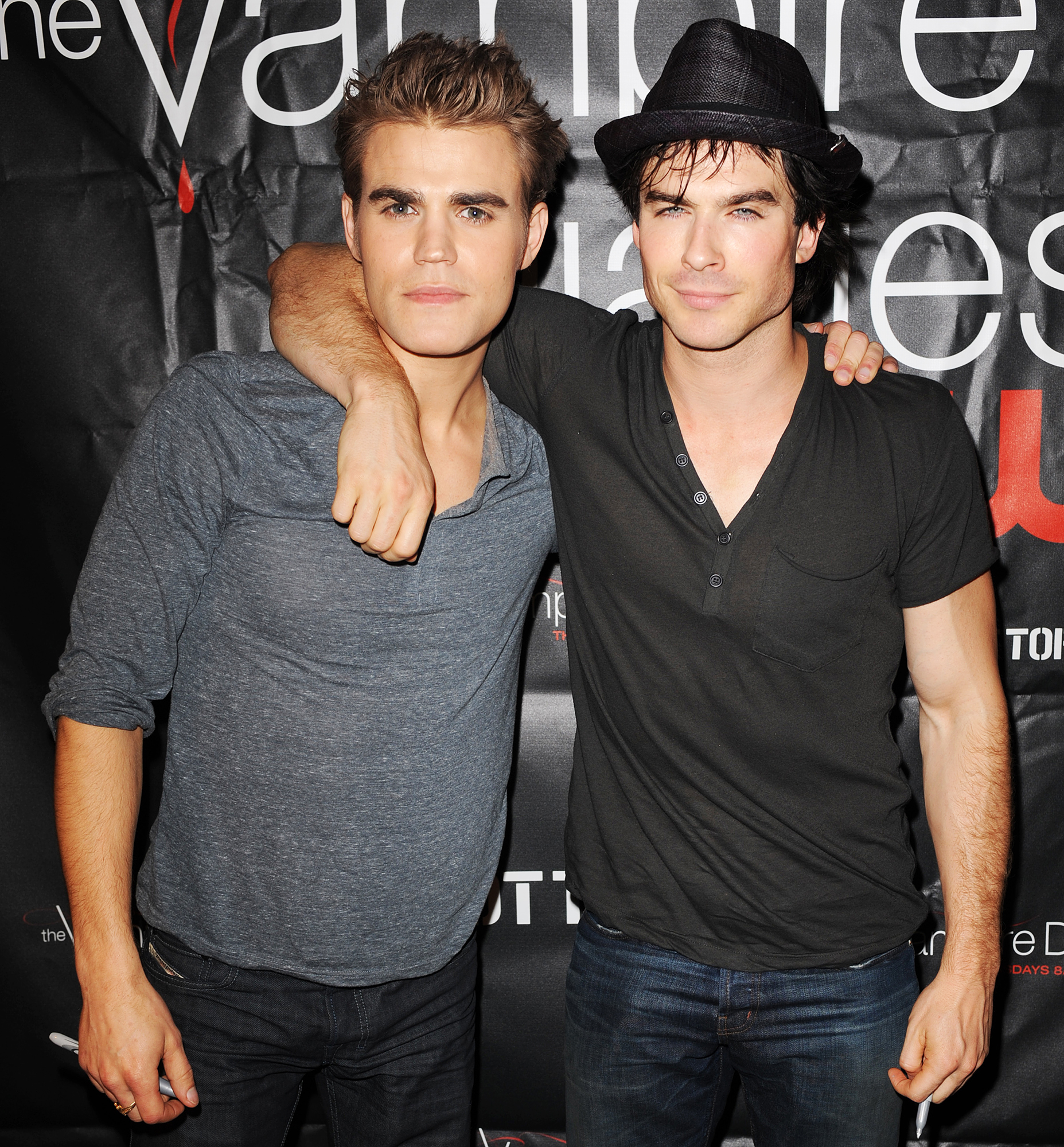 That said, he went on to direct an episode of The Originals spinoff, Legacies, which follows Klaus’ daughter, Hope Mikaelson (Danielle Rose Russell). “It’s really a whole new generation and that’s the only way that I think the show could continue was a whole new set of characters and a new generation,” Wesley, 36, shared. “But as far as the Stefan and Damon of it all, I think those guys … they needed to hang up their hats and retire.”