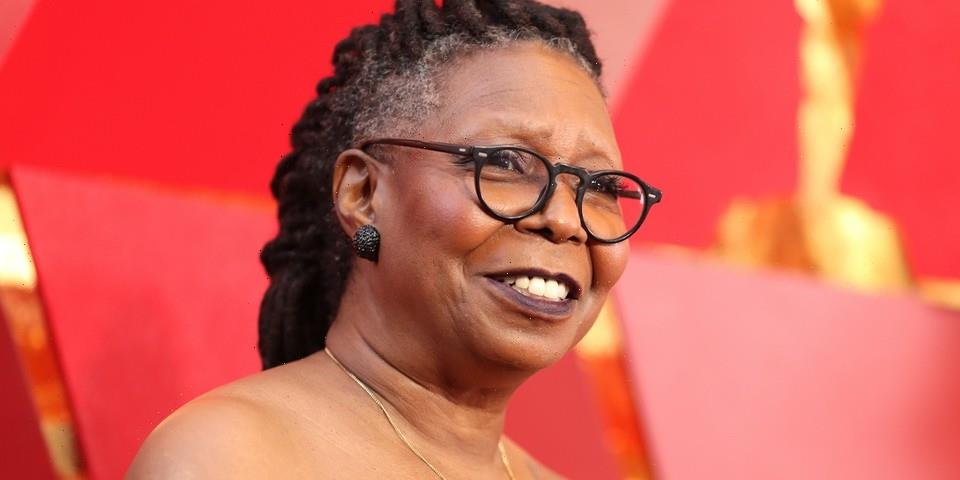 Hollywood legend Whoopi Goldberg has recently revealed that she is currently in the progress of writing a film about an older Black woman who acquires superpowers.

The EGOT winner recently spoke to Variety to celebrate three decades since Goldberg won her Academy Award for Best Supporting Actress for her role in supernatural love story, Ghost. In the interview, she discussed her upcoming projects, including the superhero film which she has confirmed is written about “an older Black woman who acquires new powers and has to learn to use them.”

Goldberg adds, “Since I was a little kid, I’ve been obsessed with superheroes. They’re all saving the earth all the time. But do you know who’s really going to save the earth? Old Black women.”

Aside from discussing the yet-to-be-titled superhero film, Goldberg is set to produce The Emmett Till Story, which highlights the infamous 1955 story of a 14-year-old who was lynched in Mississippi. Goldberg shows no signs of slowing down as she is gearing up to reprise the role of Guinan, which she originated in 1988 in the next Star Trek: Picard.

When asked about how long Goldberg intends to stay in show business and continue her role as co-host on the Emmy-winning daytime talk show, The View, she says, “I’m there until I don’t think I can do it anymore, but I’m not there yet. As long as they allow me to do both [acting and hosting], I can do it. The minute they say, ‘No, you can’t,’ then I have to figure out what to do.”

Goldberg is set to feature in an upcoming documentary titled, Rita Moreno: Just A Girl Who Decided To Go For It, releasing on June 18.

In other entertainment news, a John Wick spinoff TV series called The Continental is set to be developed.
Source: Read Full Article