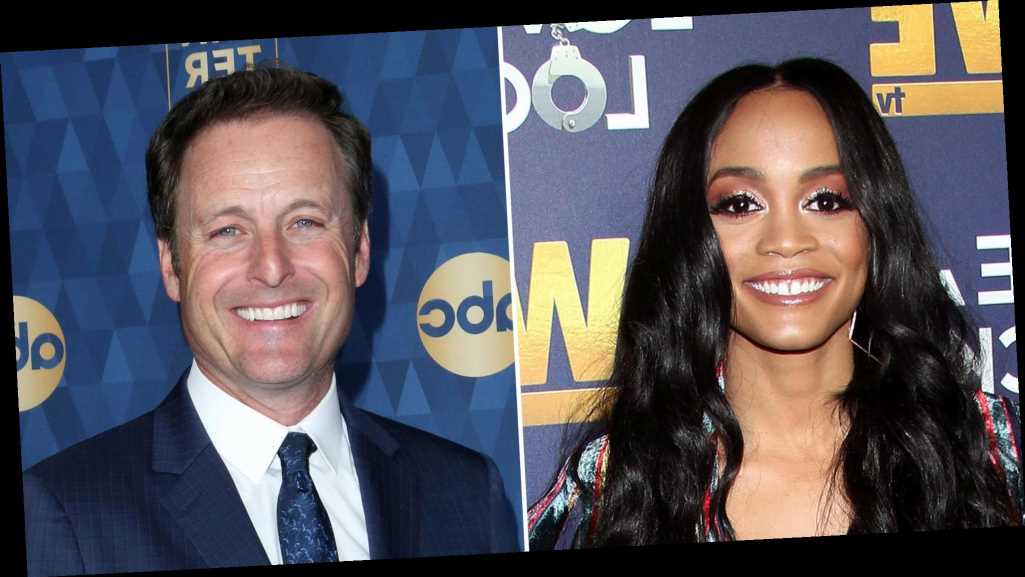 Following Chris Harrison‘s announcement that he would temporarily step away from The Bachelor franchise, fans have been buzzing about who will host the After the Final Rose special.

Rachel Lindsay has been a top contender for the gig, but she’s got an idea of her own about who should host. The Bachelorette alum, 35, revealed her pick during her “Bachelor Party” podcast on Tuesday, February 23, and he’s not even a Bachelor Nation member.

“Emmanuel Acho,” she said. “Hands down.”

She explained her decision to name the 30-year-old linebacker as her choice, telling listeners she thinks the next Bachelor host should “be somebody people trust to have these conversations.” The attorney said she happened to be reading Acho’s book at the time but that wasn’t the only reason she picked him.

“Emmanuel would be great,” she explained. “He’s not biased in any way, he doesn’t watch the show, he doesn’t know the people involved. He should be there to be able to facilitate a conversation that we need to see happen.”

The conversation in question is one between season 25 Bachelor star Matt James and Rachael Kirkconnell, who recently came under fire after a series of accusations of racial insensitivity following a photo of her at an antebellum plantation-themed fraternity formal in 2018 resurfacing online.

“We know Rachael is a top three. So, at some point, if [Emmanuel]’s the host, he’s gotta have a conversation with Rachael and Matt because we’re gonna see Matt with … the women,” she said during the podcast episode. “Obviously, there’s an uncomfortable conversation that has to be had between or with Matt and Rachael, but that I don’t know how Emmanuel works with the other women.”

An insider told Us Weekly exclusively that Lindsay is considering hosting After the Final Rose in Harrison’s absence.

“ABC and Warner Bros. have spoken to Rachel about the possibility of hosting the After the Final Rose special and they would like her to take on the role,” the source said. “She is still weighing the options and is pushing for After the Final Rose to include a bigger conversation about race overall in the franchise. No final decision has been made yet.”

James, for his part, has addressed the controversy surrounding Kirkconnell, 24, and Harrison, 49, admitting that it has been difficult for him as well as fans.

“The past few weeks have been some of the most challenging of my life,” the North Carolina native, 29, shared in a statement via Instagram on Monday, February 22. “And while there are several episodes left of the season, it is important that I take the time to address the troubling information that has come to light since we wrapped filming, including incredibly disappointing photos of Rachael Kirkconnell and the interview between Rachel Lindsay and Chris Harrison.”

James continued: “the reality is that I’m learning about these situations in real-time and it has been devastating and heartbreaking, to put it bluntly.”

Harrison announced his decision to distance himself from Bachelor Nation on February 13 following an interview with Lindsay for Extra that raised some eyebrows. The Texas native said during the conversation that fans should have “grace” with Kirkconnell. He later apologized for his comments.