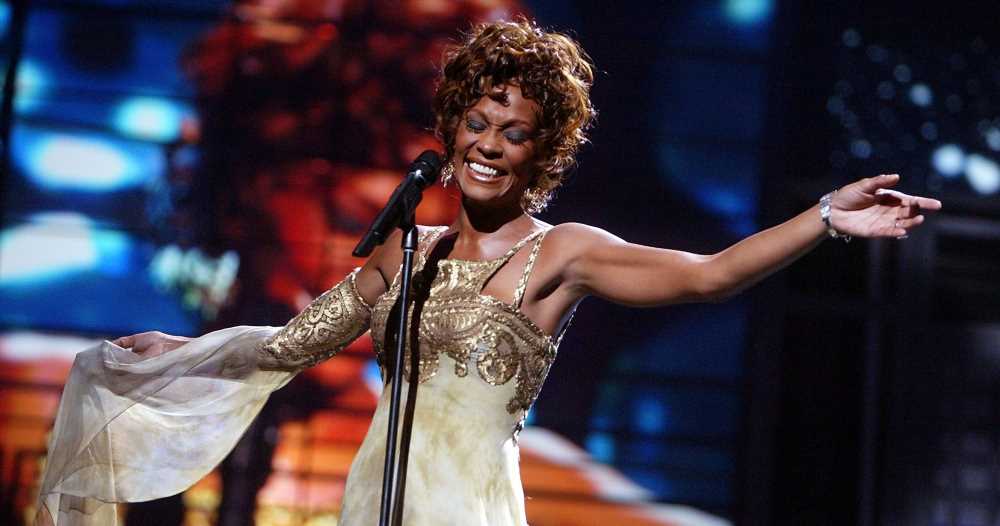 Another summer anthem! Whitney Houston’s estate commissioned Kygo to rework her cover of Steve Winwood’s “Higher Love,” which the Norwegian DJ released on Friday, June 28, as the first of many upcoming posthumous projects from the late music icon.

“We knew Kygo would be the right producer to enhance Whitney’s powerful vocal performance on ‘Higher Love,’ to the standards and expectations that Whitney’s fans have recognized for over three decades,” Pat Houston, Whitney’s sister-in-law and the sole executor of her estate, said in a press release.

“The resurgence of this precious archival performance will carry Whitney’s musical legacy on to a younger generation for years to come,” Pat added. “Everyone should be ready to dance to this uplifting and inspiring record — a testament to Kygo’s incredible talent, and a reminder of why we fell in love with Whitney from the very beginning!” 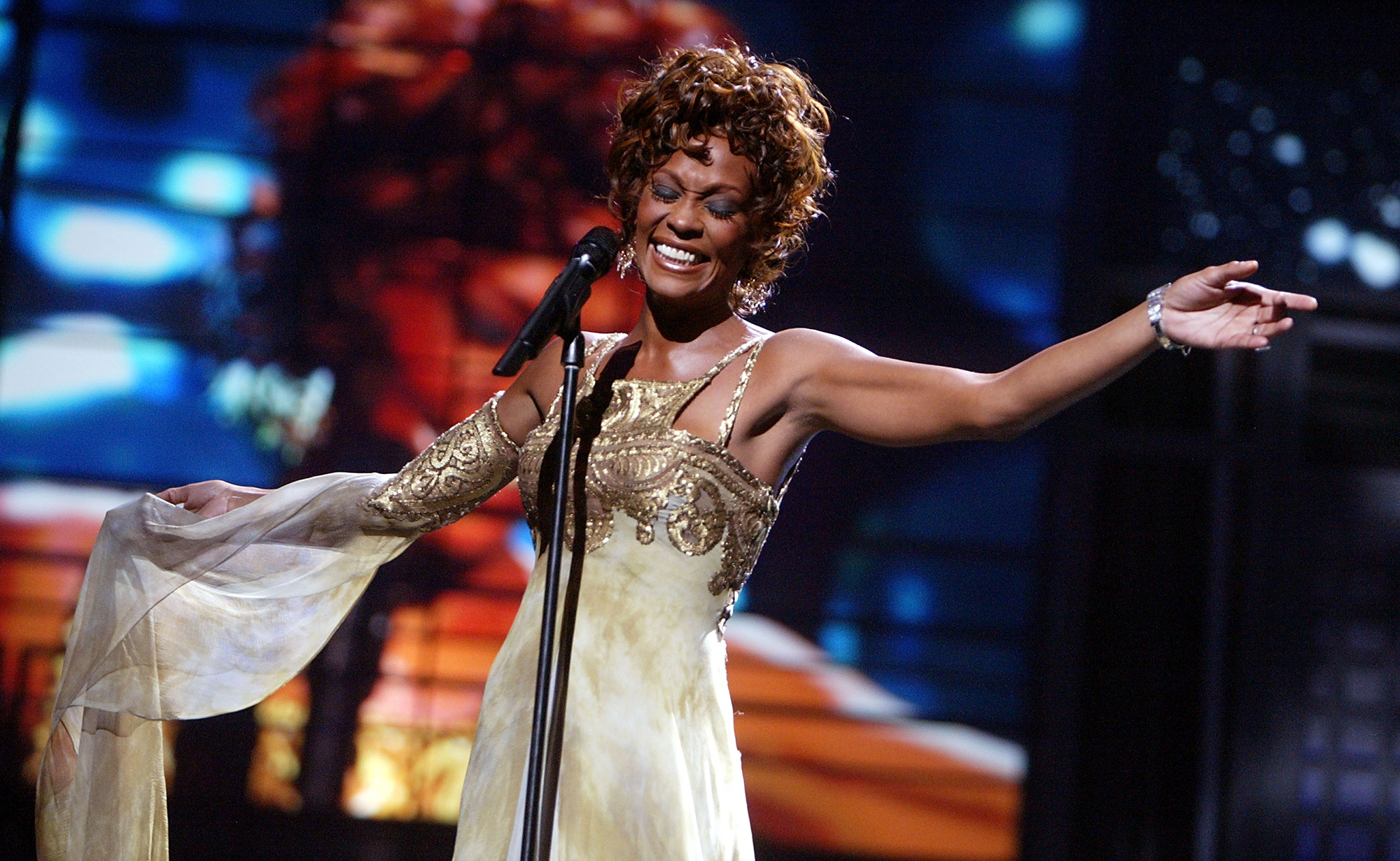 Whitney, who died at the age of 48 in February 2012, recorded her cover in 1990, four years after Winwood, 71, released the original. It was intended for her third studio album, I’m Your Baby Tonight, but music executive Clive Davis did not want her to be seen as a cover artist in the early stages of her career. It ended up being included as a bonus track on the Japanese edition of the album, but went largely unheard.

“I was honored when the Whitney Houston estate reached out and presented me with the opportunity to work with one of the greatest female vocalists of all time,” Kygo, 27, said in a statement. “I reworked the song from scratch and am really happy with how it turned out!”

Pat selected the producer — who previously collaborated with the likes of Ed Sheeran (“I See Fire”), Selena Gomez (“It Ain’t Me”) and Imagine Dragons (“Born to Be Yours”) — because she liked his 2013 tropical remix of Marvin Gaye’s “Sexual Healing.”

“Kygo was the first person that was mentioned,” she told Rolling Stone. “He put his spin on it and did a fantastic job. … We knew when his name was brought up that it would be successful in the hands of someone of his caliber.”

Kygo is set to perform “Higher Love” for the first time at Pride Festival Utopia in New York City on Sunday, June 30.