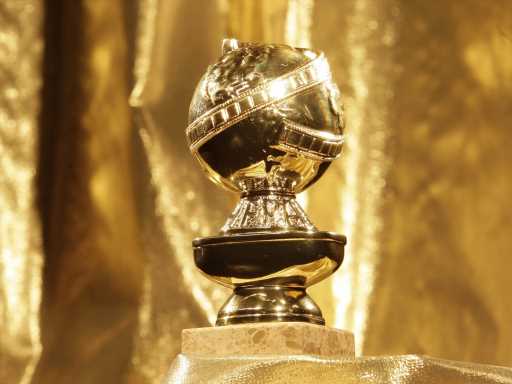 On Jan 10, movie and TV stars from all over will gather in plenty of style at the 2023 Golden Globes. Following last year’s controversy which resulted in it being pulled from TV, the highly-anticipated awards show is back on the small screen — and industry members and pop culture buffs alike will be watching closely.

This year’s big night will be hosted by comedian and Emmy-winner Jerrod Carmichael and will have a series of star-studded presenters including Clare Danes, Jennifer Coolidge, Salma Hayek, and Quentin Tarantino.

The nominees for the 80th annual award show include the drama The Banshees of Inisherin, which leads in film nominations with eight nods, and Everything Everywhere All at Once, taking second place at six nominations.

In TV categories, newcomer Abbott Elementary collected five nominations while other 2022 hit shows including The Crown, Only Murders in the Building, Pam & Tommy, White Lotus and Dahmer – Monster: The Jeffrey Dahmer Story all tied with four nominations.

The night also has an extensive list of exciting first-time nominees including Austin Butler for Elvis, Brendan Fraser for The Whale, Adam Scott for Severance, Emma D’Arcy for House of Dragon, among many others.

If you’re excited as we are to tune in for the show, you can watch it on NBC or stream it on Peacock Premium starting at 8 p.m. ET. 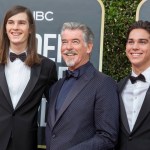 
Family Affair! These Stars Brought Their Relatives to the Golden Globes 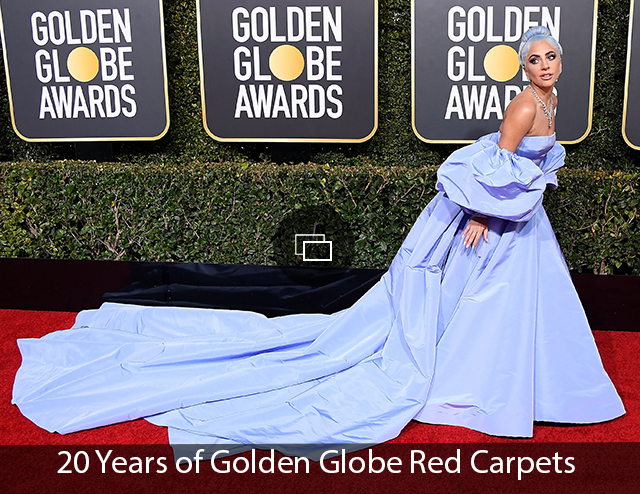