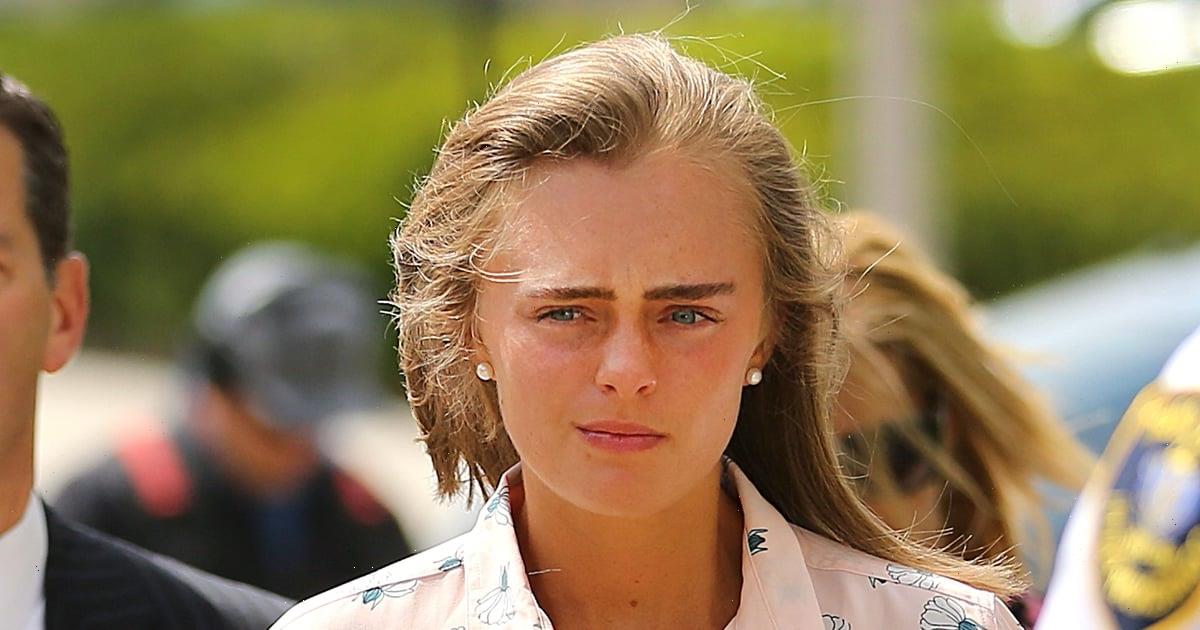 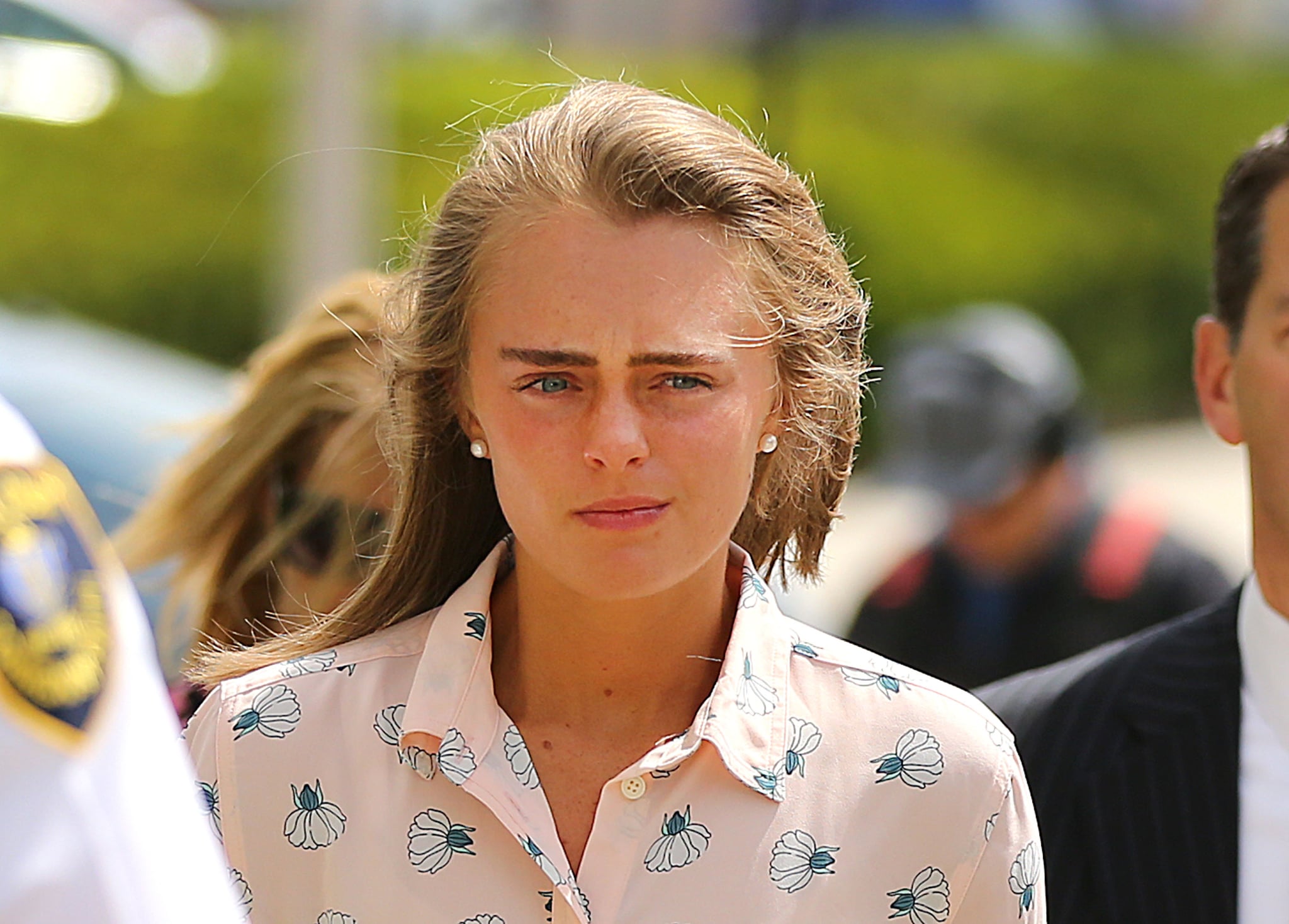 Content warning: this story contains a frank discussion of suicide.

Michelle Carter, the girl who was found guilty of the involuntary manslaughter of Conrad Roy III in the now-infamous “texting suicide” case, is at the center of Hulu’s newest true-crime show, “The Girl From Plainville.” Starring Elle Fanning, Colton Ryan, and Chloë Sevigny, the limited series follows the events leading to Roy’s suicide and Carter’s trial.

Public interest surrounding Carter’s trial was exceptionally high because the case was widely believed to exist in a legal gray area. While it’s universally acknowledged that Carter’s role in Roy’s death was immoral, her lawyers argued she was not legally at fault. Massachusetts doesn’t have a law that makes coercing someone into killing themselves a crime (though legislators are now working on passing one called Conrad’s Law).

It’s been five years since Carter was convicted, and you might be wondering where the 25-year-old is today. Here’s everything we know about Carter’s current status.

What Did Michelle Carter Do?

Carter and Roy met while on separate family vacations in Florida in 2012. Although they lived an hour apart in separate Massachusetts towns, the pair began dating and maintained a long-distance relationship for about two years. In July 2014, 18-year-old Roy was found dead in his pickup truck, having killed himself through carbon-monoxide poisoning.

It was soon discovered that Carter, who was at her family home about an hour away from Roy’s location in Fairhaven, MA, at the time of his death, had been on the phone with him when he was dying and didn’t call for help. In fact, according to Washington Post, she texted Roy several times before his death encouraging him kill himself. In court testimony (via ABC), texts from Carter to a classmate confirmed Carter admitted to witnessing Roy’s death over the phone. “I do blame myself, it’s my fault,” she wrote to a classmate just two days after Roy’s death. “I was talking to him while he killed himself.”

In February 2015, Carter was indicted for involuntary manslaughter. She was tried two years later and found guilty in June 2017, sentenced to two and a half years in prison. Later, that sentence was reduced to 15 months.

Where Is Michelle Carter Now?

In January 2020, Carter was released from Bristol County Jail in Massachusetts four months early on good behavior. She continues to serve her five-year court-ordered probation.

Although she’s been out of prison for over two years, Carter has kept a low profile. The now 25-year-old has no identifiable social media profiles and hasn’t made any public statements, despite both HBO and Hulu releasing content inspired by her case. However, it’s safe to assume she remains in the United States because her probation doesn’t end until August 2022.

Given the media attention that surrounds Carter, it’s not surprising she avoids the public eye in 2022.

“The Girl From Plainville” is streaming now on Hulu with new episodes hitting the streamer on Tuesdays.

If you or a loved one are experiencing suicidal ideation or are at risk, the National Suicide Prevention Lifeline has several resources and a 24/7 lifeline at 1-800-273-8255.