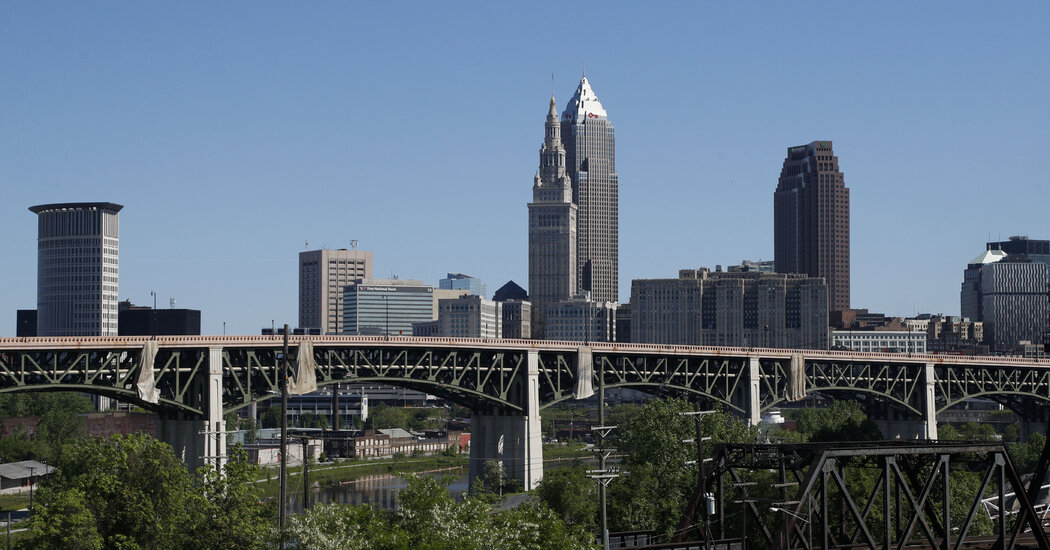 “I’ve known you since 2003,” my patient reminded me, after I had entered the examination room and took my usual seat a few feet away from her. She was sitting next to her husband, just as she had been at her first visit 17 years earlier, and both wore winter jackets to withstand the sleet that Cleveland had decided to dump on us in late October. “That was when I first learned I had leukemia,” she added. He nodded dutifully, remembering the day.

I was freshly out of my fellowship training in hematology-oncology back then, and still nervous every time I wrote a prescription for chemotherapy on my own, without an attending’s co-signature. In her case, it was for the drug imatinib, which had been on the market only a couple of years.

At the time, a study had just reported that 95 percent of patients who had her type of leukemia and who were treated with the drug imatinib achieved a remission. But on average, patients in that study had been followed for just a year and a half, so I couldn’t predict for her how long the drug might work in her case.

Seventeen years later, she was still in a remission. During that time, she had retired from her job as a nurse, undergone a couple of knee replacements, and had a cardiac procedure to treat her atrial fibrillation.

“You had a toddler at home,” she reminded me. That son was now in college. “And then your daughter was born the next year. And you had another boy, right?”

I nodded, and in turn reminded her of the grandchildren she had welcomed into the world during the same time. We had grown older together. Then we sat quietly, staring at each other and enjoying the shared memories.

“I can’t believe you’re leaving me,” she said softly.

When I decided to take a new job in Miami, I knew how difficult it would be to tell the other doctors, nurses, pharmacists and social workers I work with, the team from whom I had learned so much and relied upon so heavily for years.

I didn’t anticipate how hard it would be to tell my patients.

For some with longstanding, chronic cancers, it was like saying goodbye to a beloved friend or a comrade-in-arms, as if we were reflecting on having faced down an unforgiving foe together, and had lived to tell about it.

For others, still receiving therapy for a leukemia that had not yet receded, I felt as if I were betraying them in medias res. I spent a lot of time reviewing their treatment plans and reinforcing how I would transition their care to another doctor, probably more to reassure myself than my patients, that they would be OK.

A few were angry. Unbeknownst to me, my hospital, ever efficient, had sent out a letter informing patients of my departure and offering the option to choose any one of eight other doctors who could assume their care — even before I had a chance to tell some of them in person. How were they expected to choose, and why hadn’t I told them I was leaving, they demanded indignantly.

I felt the same way as my patients, and quickly sent out my own follow-up letter offering to select a specialist for their specific types of cancer, and telling my patients I would miss them.

I then spent weeks apologizing, in person, for the first letter.

And though I always tell my patients the best gift I could ever hope for is their good health, many brought presents or cards.

One man in his 60s had just received another round of chemotherapy for a leukemia that kept coming back. I think we both knew that the next time the leukemia returned, it would be here to stay. When I entered his examination room, he greeted me where my other patient had left off.

“I can’t believe you’re leaving me.”

Before I could even take a seat, he handed me a plain brown bag with some white tissue paper poking out of the top and urged me to remove its contents.

Inside was a drawing of the steel truss arches of Cleveland’s I-90 Innerbelt bridge, with the city skyline rising above it.

“You can hang this on your office wall in Miami,” he suggested, starting to cry. “So you’ll always remember Cleveland.” And then, Covid-19 precautions be damned, he walked over and gave me a huge bear hug. After a few seconds we separated.

“No,” I said, tearing up. “I’ll hang up the picture and always remember you.”

Mikkael Sekeres (@mikkaelsekeres), formerly the director of the leukemia program at the Cleveland Clinic, is the chief of the Division of Hematology, Sylvester Comprehensive Cancer Center at the University of Miami Miller School of Medicine and author of “When Blood Breaks Down: Life Lessons From Leukemia.”