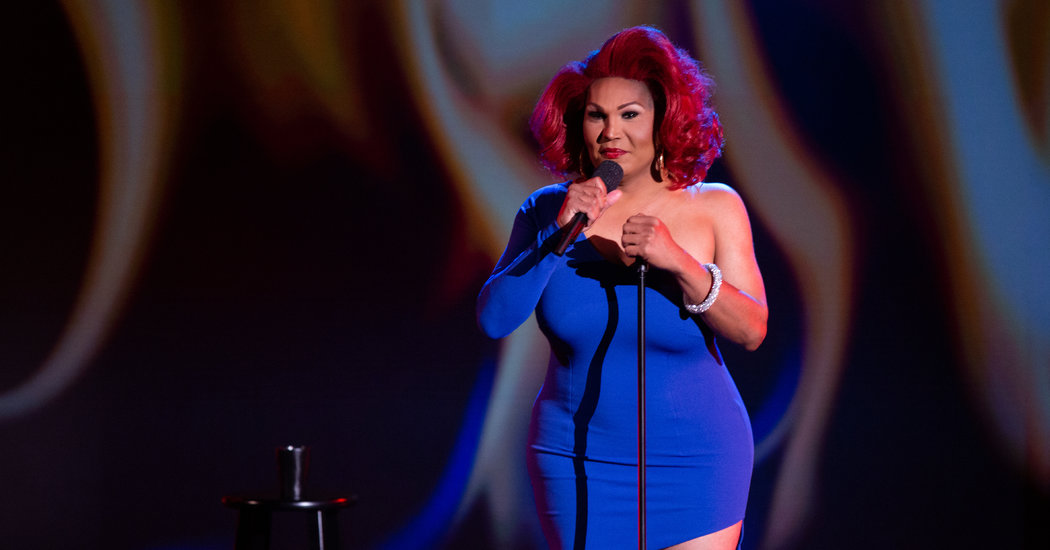 TIFFANY HADDISH PRESENTS: THEY READY Stream on Netflix. Since her breakout role in the 2017 comedy “Girls Trip,” Tiffany Haddish has appeared in several television shows, music videos and movies. (She currently stars in the crime drama “The Kitchen.”) In this new six-part series, she uses her star power to help rising comedians get their claim to fame: Each episode features a half-hour set by a comic Haddish handpicked for the show, starting with Tracey Ashley, a performer from Georgia who pokes fun at her attempts to lose weight and shares the highs and lows of being in an interracial marriage. Other comedians include Flame Monroe, Aida Rodriguez and Marlo Williams. 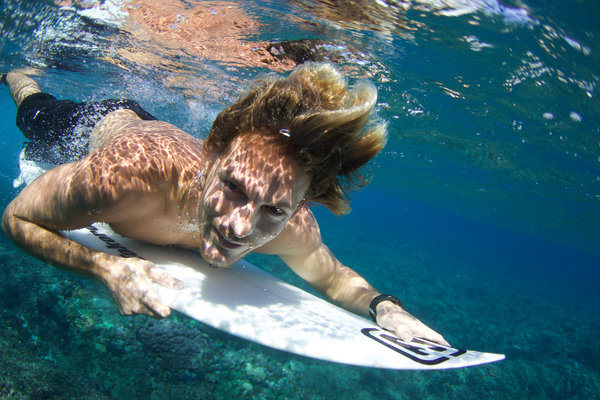 ANDY IRONS: KISSED BY GODS (2018) Stream on Amazon or Hulu. Among his friends, family and fellow surfers, the three-time world champion Andy Irons, who died at 32 in 2010, was known for his wild nature and competitive streak. The athlete shot to all-star fame at a young age and his fans in Hawaii, his home state, eventually called him the “people’s champ.” But behind that success, Irons had bipolar disorder and grappled with opioid addiction. This touching documentary pays tribute to the surfer’s talent on the waves and delicately explores his internal struggles through in-depth interviews with his former rivals, most notably Kelly Slater, and those closest to him.

KNIGHTFALL Stream on Netflix. When the History channel debuted this historical drama series in 2017, some critics saw it as the network’s weak attempt to recreate the success of its mini-series “Vikings.” Set in the aftermath of the Crusades, the first season followed the fictional Templar leader Landry (Tom Cullen) and his search for the Holy Grail. Season 2, now on Netflix, opens with Landry returning to the Templar Order as an initiate and pleading for a chance at redemption. If you enjoy watching soapy dramas mixed with endless bloodshed, this might be a good fit.

MYSTERIES DECODED 9 p.m. on The CW. This new documentary series tries to get to the bottom of some of the most puzzling mysteries in American history, such as the Salem Witch Trials and the Lizzie Borden murders. The investigations are led by the actress and private investigator Jennifer Marshall, who made an appearance in the second season of “Stranger Things.”

ADAM RUINS EVERYTHING 10 p.m. on TruTV. After a brief hiatus, Adam Conover is back to debunk more myths and common assumptions in this comedy show. Season 3 continues with “Adam Ruins America,” in which Conover rejects the notion of the American dream and explains why the country doesn’t fare well when it comes to upward social mobility. Later episodes dissect the facts behind policing and make the case for eating little bugs. Plus, the season finale explores how Conover ruins himself, with the help of a guest star, Pete Holmes.