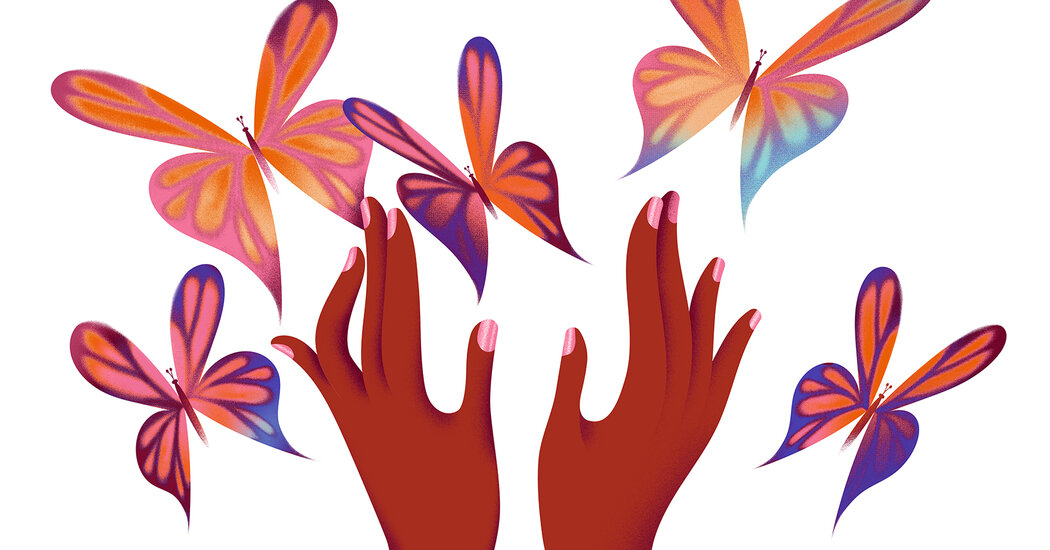 Welcome. It’s October, time to wrestle with the tough questions, like “Is iced coffee season over?” and “And when exactly does ‘Succession’ return?” Allow me: Iced coffee season is only over when it’s too cold to hold the cup without gloves, though some die-hards would argue you should just get yourself some Gore-Tex mittens and soldier on. And the Roy family returns to HBO on Oct. 17, two weeks from Sunday. Here’s the trailer for Season 3.

Dwight Garner has a review of Jonathan Franzen’s new novel, “Crossroads”: “The Franzen-shaped hole in our reading lives is like a bog that floods at roughly eight-year intervals. This time that bog is shot through with intimations of light.” I’m planning to pick it up this weekend.

And next week I’m going to start Kelefa Sanneh’s new book, “Major Labels: A History of Popular Music in Seven Genres.” John Williams has a good interview with Sanneh, who was a pop music critic at The Times in the early aughts.

Will you see the new James Bond film, “No Time to Die”? Dave Itzkoff interviewed Daniel Craig, who’s off to play Macbeth on Broadway. James Poniewozik has a review of Jon Stewart’s new show on Apple TV+. And, should you find yourself with some extra time on your hands this weekend, you could always binge videos of people cleaning grody swimming pools.

5 Things to Do This Weekend ≫ In N.Y.C. and virtually.

What’s in Our Queue? ≫ An animal sanctuary on TikTok.

4 New Audiobooks to Listen To This Week ≫ A 50-minute tale by Chimamanda Ngozi Adichie.

Bedouine has a new single, “It Wasn’t Me.” The video will make you want to put on a woolen turtleneck, go for a drive and think about the one that got away.

Want to get better at retaining information? “An ultimate guide to memory palaces” might help.

Don’t miss John Seabrook’s “An Ex-Drinker’s Search for a Sober Buzz” in The New Yorker, in which he visits the HQ of the nonalcoholic beer maker Athletic Brewing Company.

What are the signposts for you that indicate fall has arrived? Is it when the sun sets before 6:30 p.m.? The first time you turn on the heat in the car? Write and tell us: [email protected] Be sure to include your full name and location and we might feature your response in a future newsletter. We’re At Home and Away. We’ll read every letter sent. As always, more good ideas for passing the time this weekend appear below. See you next week.

Times subscribers can sign up here to receive this newsletter twice a week. There’s more to read, do and watch in our archive. Let us know what you think.