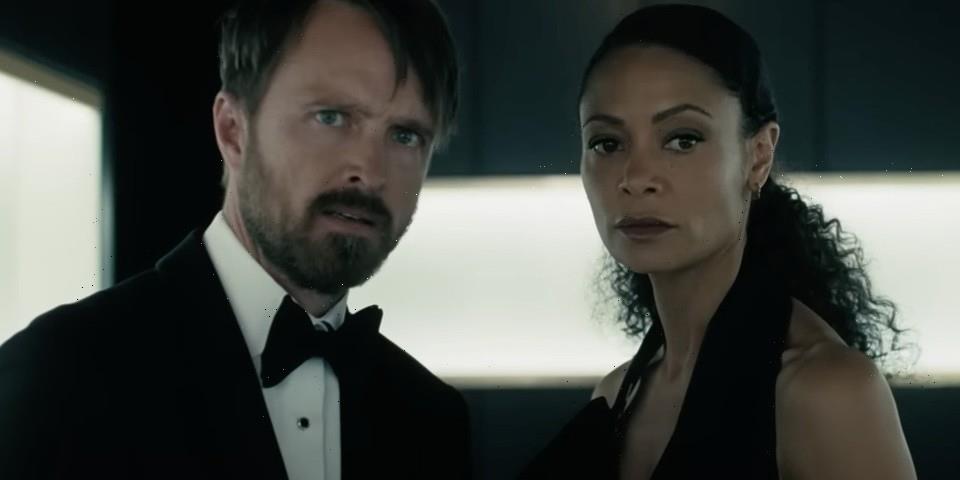 After initially dropping it as an Easter egg for diehard fans, HBO has now released the first trailer for Westworld‘s fourth season online along with a release date. Scheduled to arrive on the platform this June, the new season will bring back Dolores’ actress Evan Rachel Wood as well as the series’ other main cast members, including Thandie Newton, Tessa Thomspon, Ed Harris, Jeffrey Wright and Aaron Paul.

The plot will pick up where season three left off, with the Man in Black showing up to cause chaos when everything seemed calm.

Co-creators Jonathan Nolan and Lisa Joy are back once again to run and write the show, with the latter telling Deadline earlier last year that in the upcoming season “you’re going to see some new worlds that I think are really fun and you’re going to see someone who I kidnapped from Reminiscence [her directorial debut] in a funny way.” Joy also called season four an “inversion.”

For fans of the series, Westworld will return to HBO for its eight-episode fourth season on June 26. Stay tuned for more updates and trailers to come.

Elsewhere in entertainment, Chris Hemsworth has shared one of the clearest looks at this Thor: Love and Thunder costume yet.
Source: Read Full Article