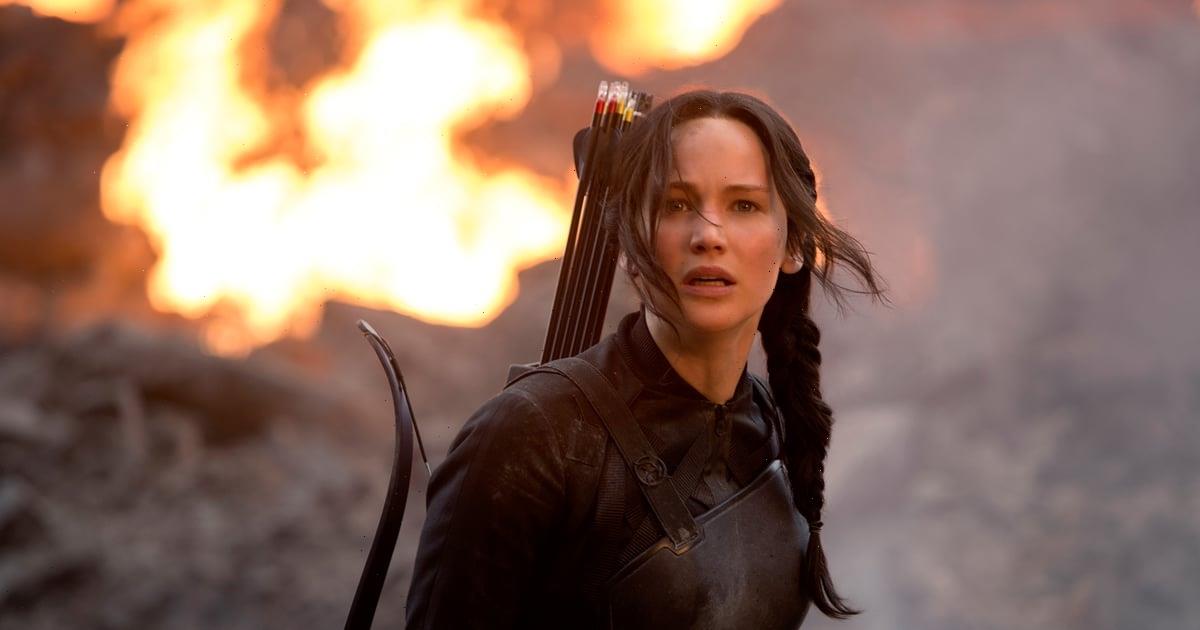 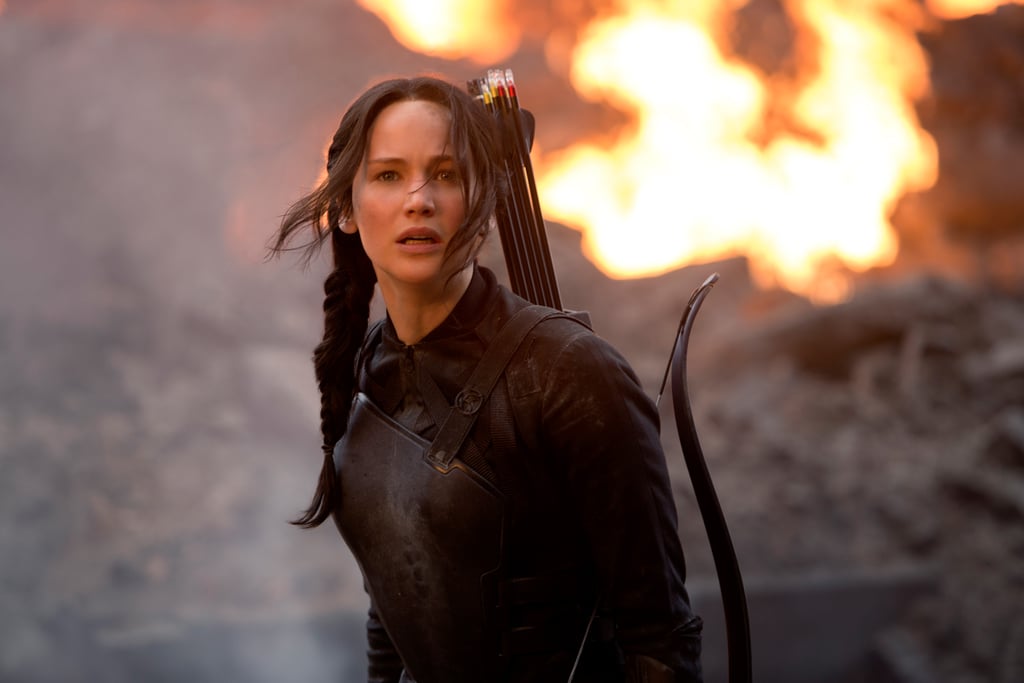 If there’s one thing we learned from The Hunger Games, it’s that a bow and arrow plus some basic survival instincts can go a long way. That, and, you know, evil dystopian societies are the worst. When Katniss Everdeen volunteered as tribute to take her sister’s place in the Games, no one foresaw what would come next. Becoming the legendary “girl on fire” and dominating one of the most twisted and deadly games ever, Katniss showed everyone that she was a survivor. Whether you discovered Katniss’s journey in Suzanne Collins’s dystopian YA novels or were first introduced to the world of Panem when the movie premiered in 2012, The Hunger Games has certainly left its mark in the world of dystopian movies.

Years after the franchise ended with its final installment, The Hunger Games: Mockingjay Part 2, we still haven’t forgotten the Katniss-Peeta-Gale love triangle; Effie Trinket’s over-the-top makeup, hair, and costumes; and Haymitch’s deadpan sarcasm. Luckily, the fandom has been promised the prequel, The Ballad of Songbirds and Snakes, which is set to start production in early 2022 and premiere in 2023 or 2024.

In the meantime, the odds are ever in your favor, as we’ve found a collection of other movies that are just as thrilling, action-packed, and adventurous as The Hunger Games. If you’re into YA adaptations; obsessed with dystopian sci-fi and angsty, rebellious teens; or just can’t get enough of Jennifer Lawrence, we’ve got you covered. Ahead, we’ve rounded up some worthy movies.