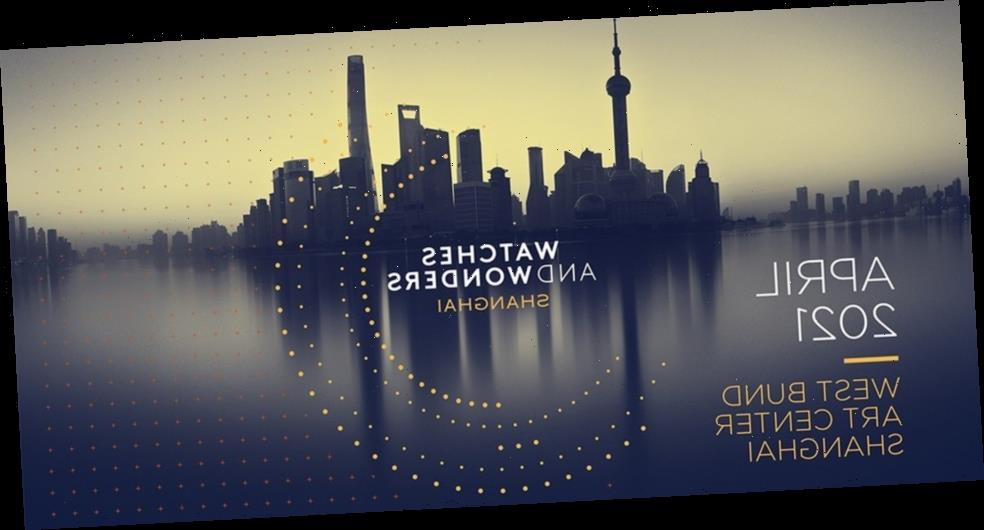 Watches and Wonders will proceed with a ‘phygital’ strategy for 2021 starting with a digital-only event followed by a physical show in Shanghai days later.

The watch trade show previously known as SIHH, took place in Geneva in January for press, retailers and VIP customers in recent years focusing on the luxury end of the watch market and was made up of predominantly Richemont-owned brands along with a selection of invited high-end independent brands.

It was one of the two biggest events in the watch industry’s calendar, the other being the bigger, 100+ year-old Baselworld. But as Baselworld’s reputation crumbled (with high prices and complacency on the part of the organizers often cited as the reason behind its demise) SIHH saw a swell in the number of brands wanting to exhibit, which in turn put pressure on its staging as the more boutique of the two shows.

Now with no Baselworld to offer a competing platform this year, Watches and Wonders will host more brands than ever before when it launches digitally on April 7, 38 in total, which is more than double the number it once worked with.