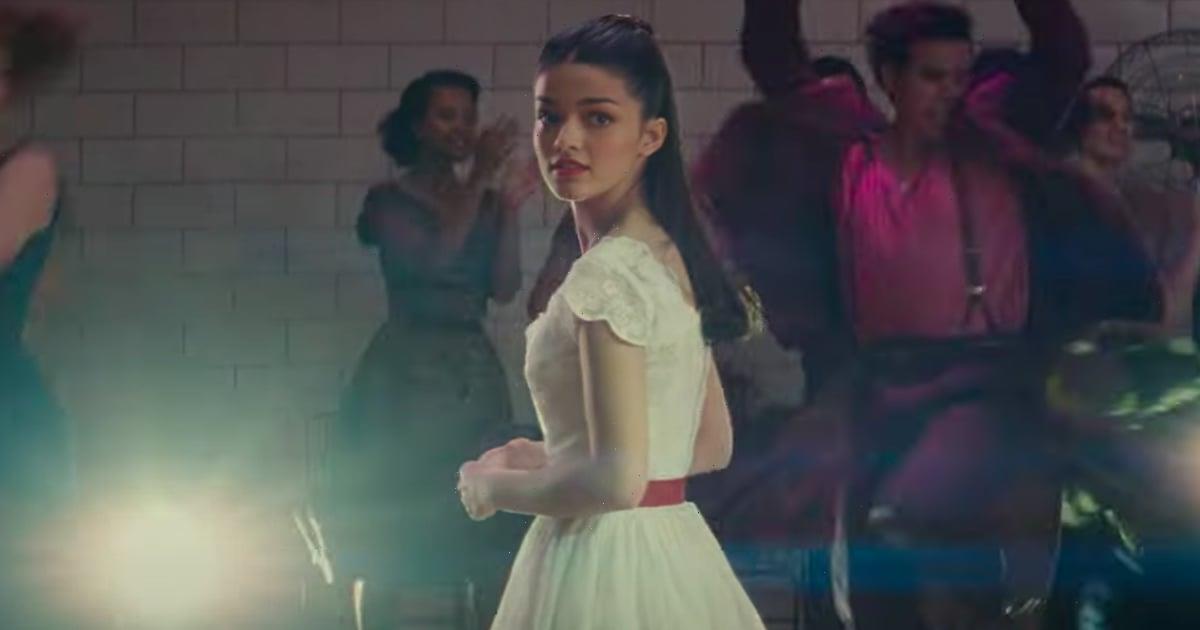 Steven Spielberg’s adaptation of West Side Story is finally getting closer to being released! Nearly two years after production first kicked off in 2019, we got the first glimpse of the film’s trailer during the Oscars on Sunday night. Starring Ansel Elgort and newcomer Rachel Zegler as star-crossed lovers Maria and Tony, the trailer offers us tiny glimpses of the iconic story all while “Somewhere” faintly plays in the background.

In addition to Elgort and Zegler, the movie has a star-studded cast with Ariana DeBose as Maria’s best friend Anita, David Alvarez as Sharks leader Bernardo, and Mike Faist as Riff, the leader of the Jets. Rita Moreno, who famously portrayed Anita in the original 1961 film, will also be appearing in the film as Valentina. The film was originally supposed to be released last December, but was delayed due to COVID-19. It will now be released on Dec. 10, 2021, which will fittingly coincide with the 60th anniversary of the original film. Watch the full trailer above.