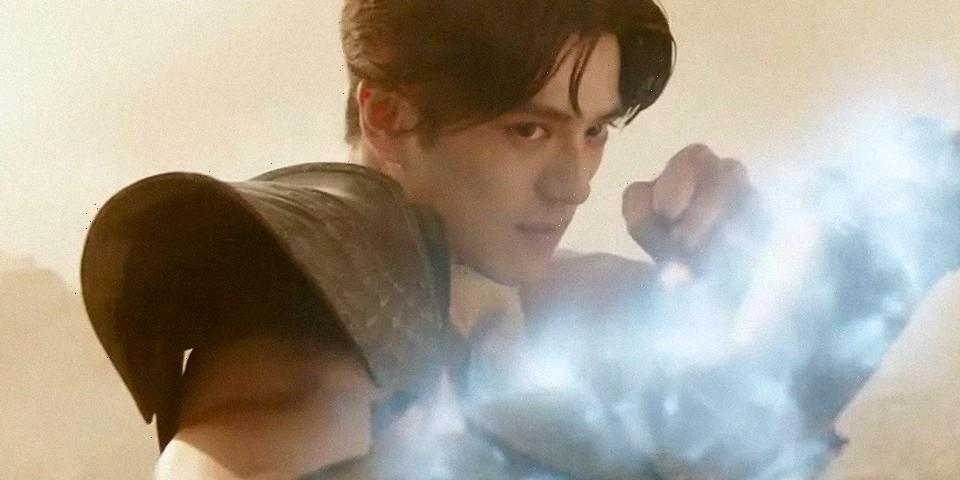 Officially announced earlier this year, we now have the first teaser trailer and a visual for Saint Seiya: Knights of the Zodiac. Based on Masami Kurumada’s iconic Saint Seiya manga first published in 1986, the live-action film serves as an origin story centered around Seiya, a street orphan that unlocks his Cosmo. Aided by the ancient Greek armor of Pegasus, Seiya and the Knights Order fight to protect Sienna, a reincarnated goddess.

The visual released shows Seiya walking toward Athena’s Sanctuary in ruins, foreshadowing his difficult journey ahead. The visual offers a look at the disarray of Athena’s residence on the outskirts of Athens, potentially before the discovery of Sienna and the enlistment of her Knights Order. While the teaser trailer is filled with scenes showing Seiya awakening his Cosmo, thrilling action, and a scene showing an age-old battle.

From Stage 6 Films, a subsidiary of Sony Pictures, and produced by Toei Animation, sequels for the film are already in the works with a six-movie package already being developed to create a live-action franchise.

Watch the first trailer for Saint Seiya: Knights of the Zodiac set to hit theaters sometime in 2023.