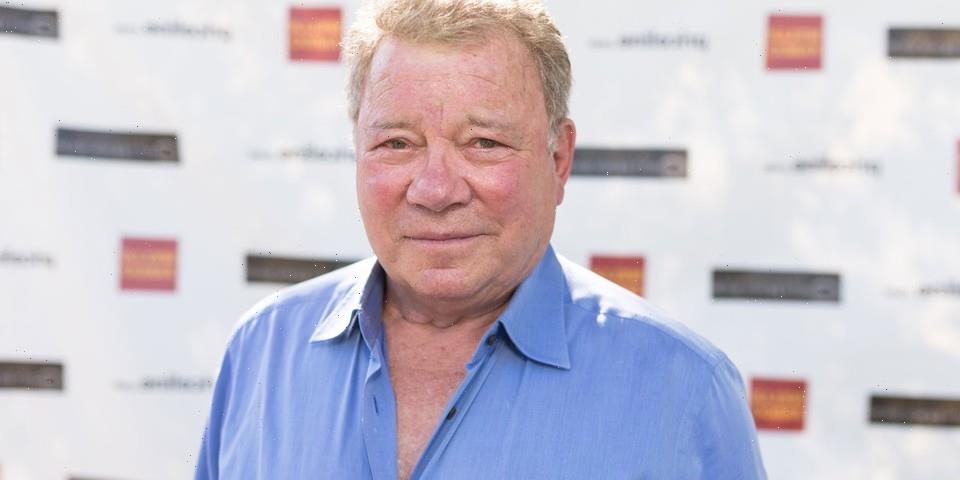 Shatner, who is best known for playing James T. Kirk, captain of the USS Enterprise on Star Trek, will travel alongside Audrey Powers, the company’s vice president of mission and flight operations, Chris Boshuizen and Glen de Fries.

“I’ve heard about space for a long time now,” Shatner said in a press release. “I’m taking the opportunity to see it for myself. What a miracle.”

The New Shepard NS-18 mission will last roughly 11 minutes and will climb to an altitude above 62 miles high, crossing the boundary into space where the crew will float for a few minutes and view Earth through the capsule’s windows. The passengers will then parachute down to Earth and land near the launch center.

At 90 years old, Shatner will become the oldest person to fly to space, a record which previously belonged to aviation pioneer Wally Funk, who was 82 years old when she flew on Blue Origin’s July flight.