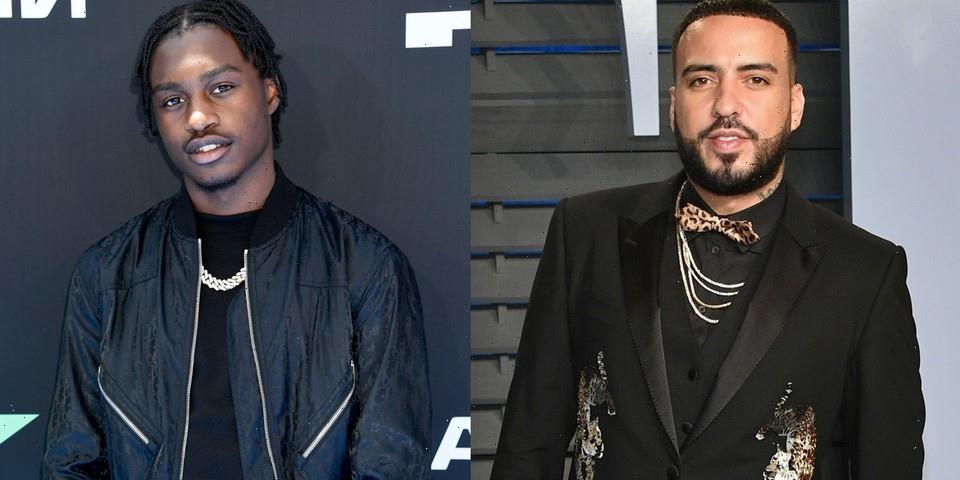 The visual opens with a high-speed car driving through a glass window. As it turns out, Montana and Tjay have organized a heist of luxury bags.

Working from the backroom of a nightclub, the two rappers emerge to join the party outside.

The duo raps about wanting “all the bags” and in one verse, Montana references sporting a “ski mask like Kanye” did for DONDA.

They Got Amnesia is the fourth full-length album from Montana. Alongside Tjay, the EP packs in features from Drake, John Legend, Rick Ross, Fabolous, Coi Leray, Doja Cat, Saweetie and more.

Earlier this month, Montana released a video with another one of the album’s collaborators. In the video for their track “Panicking,” Montana and Brooklyn rapper Fivio Foreign two pull off a different heist, hijacking stacks of cash from a cargo plane.

In other music news, The Weeknd’s “Blinding Lights” was named the new Billboard Greatest Song of All Time.
Source: Read Full Article