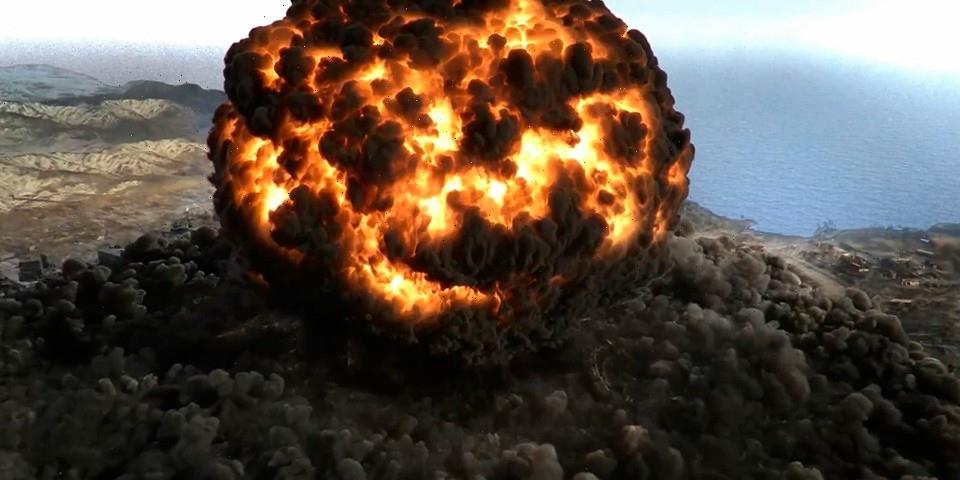 To kick off its “Destruction of Verdansk” event, Call of Duty: Warzone launched a 100-player zombie survival mode that ended with a nuclear strike on the Verdansk map.

Interest to see the dramatic cut scene of Part 1 of the “Destruction of Verdansk” event saw player queues hover around 20-minutes. Players eagerly awaited to witness the attack before the two-hour event window ended, questioning Activision‘s decision to keep the event limited. Fortunately, the game developer released a clip of the ending which sees a nuclear warhead taking off after a brief warning. The impact sees the entire screen turn white with the following aerial view showing Verdansk in a cloud of smoke.

The Call of Duty: Warzone “Destruction of Verdansk” event is expected to continue later this week before a new map is rumored to be introduced.