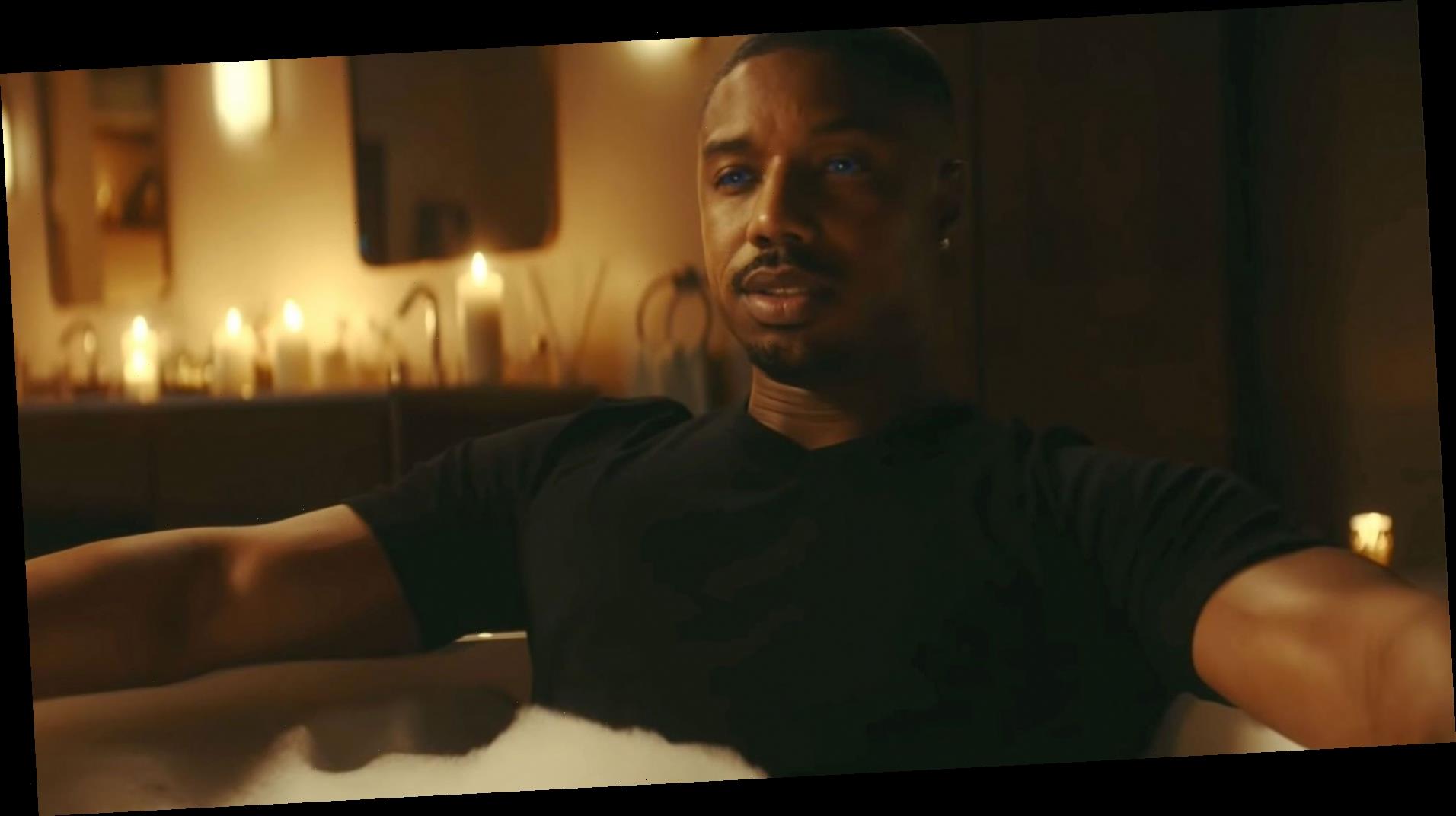 Don’t look away! As always, celebrities provided plenty of entertainment for the breaks in Super Bowl LV, where the Tampa Bay Buccaneers will take on the Kansas City Chiefs at Raymond James Stadium in Tampa, Florida, on Sunday, February 7.

The cost for a 30-second spot to air during the 2021 NFL championship game was reportedly $5.5 million, approximately the same amount as last year when the Chiefs defeated the San Francisco 49ers 31-20 with nearly 100 people watching.

However, this year, several brands opted not to air ads amid the COVID-19 pandemic. Budweiser, whose commercials have become a Super Bowl staple over the years thanks to the iconic Clydesdales, announced that it would donate its airtime to public service announcements about vaccine education and awareness. (The beer company did, however, digitally release an ad titled “Bigger Picture” to celebrate first responders.) Pepsi, which sponsors the halftime show, also decided not to air commercials promoting its sodas, though its snack foods will be featured during the game.

Advertising, of course, will not be the only source of entertainment during Super Bowl LV. Before kickoff, H.E.R. will perform “America the Beautiful,” and Eric Church and Jazmine Sullivan will sing “The Star-Spangled Banner.” In addition, Amanda Gorman, who received international acclaim for speaking at President Joe Biden’s inauguration in January, will recite an original poem.

The halftime show, meanwhile, will be headlined by The Weeknd. The “Blinding Lights” singer confirmed during a press conference ahead of the game that he will have “no special guests” during his performance. He also revealed that he contributed $7 million of his own money to make the production extra memorable. Much of his set will take place in the stands rather than on the field per usual.

“Due to the COVID and for the safety of the players and the workers, we kind of built the stage within the stadium,” The Weeknd (real name Abel Tesfaye) teased. “We’re also using the field as well, but we wanted to kind of do something that we’ve never done before.”

Scroll down to see the best star-studded Super Bowl ads of 2021 (so far)!