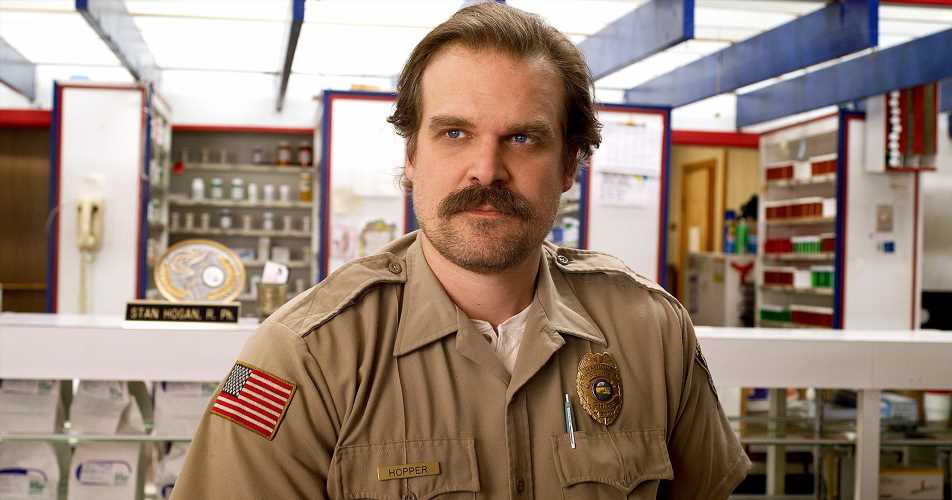 Warning: This story contains spoilers from season 3 of Stranger Things. Do not continue to read if you don’t want to find out what happens.

The end of Stranger Things was … a doozy, to say the least. While Hopper (David Harbour) tried to head into the hidden underground tunnels alone, Joyce (Winona Ryder) convinced him otherwise … and that’s a good thing. It would have been impossible to close the gateway alone, or so they thought.

After making their way through the tunnels to the gateway, Joyce and Hopper had to turn two keys simultaneously in order to turn it off. However, Hopper was a bit distracted. He was attacked by the head Russian and was nearly decapitated. In the last moment, he survived, but still stood inches away from the gateway and it had to be closed immediately before the security entered the room and killed Joyce —and before the Mind Flayer killed Eleven (Millie Bobby Brown).

So, he gave Joyce the look. With tears in his eyes, he nodded to her to turn the keys and cause the explosion —knowing that by standing that close to it, he would be killed in the process. So, she did it. With that, the Mind Flayer was killed, the gateway was closed —for real, this time.

When leaving the mall and reuniting with Will (Noah Schnapp), Joyce then had to tell El that her dad was gone, again through a look.

The next time we saw the group, it was three months later and the Byers had decided to leave town, understandably so. Eleven found Joyce reading the speech that Hopper had left behind; it was the tips Joyce had given him about talking to Eleven and Mike (Finn Wolfhard) about their relationship. 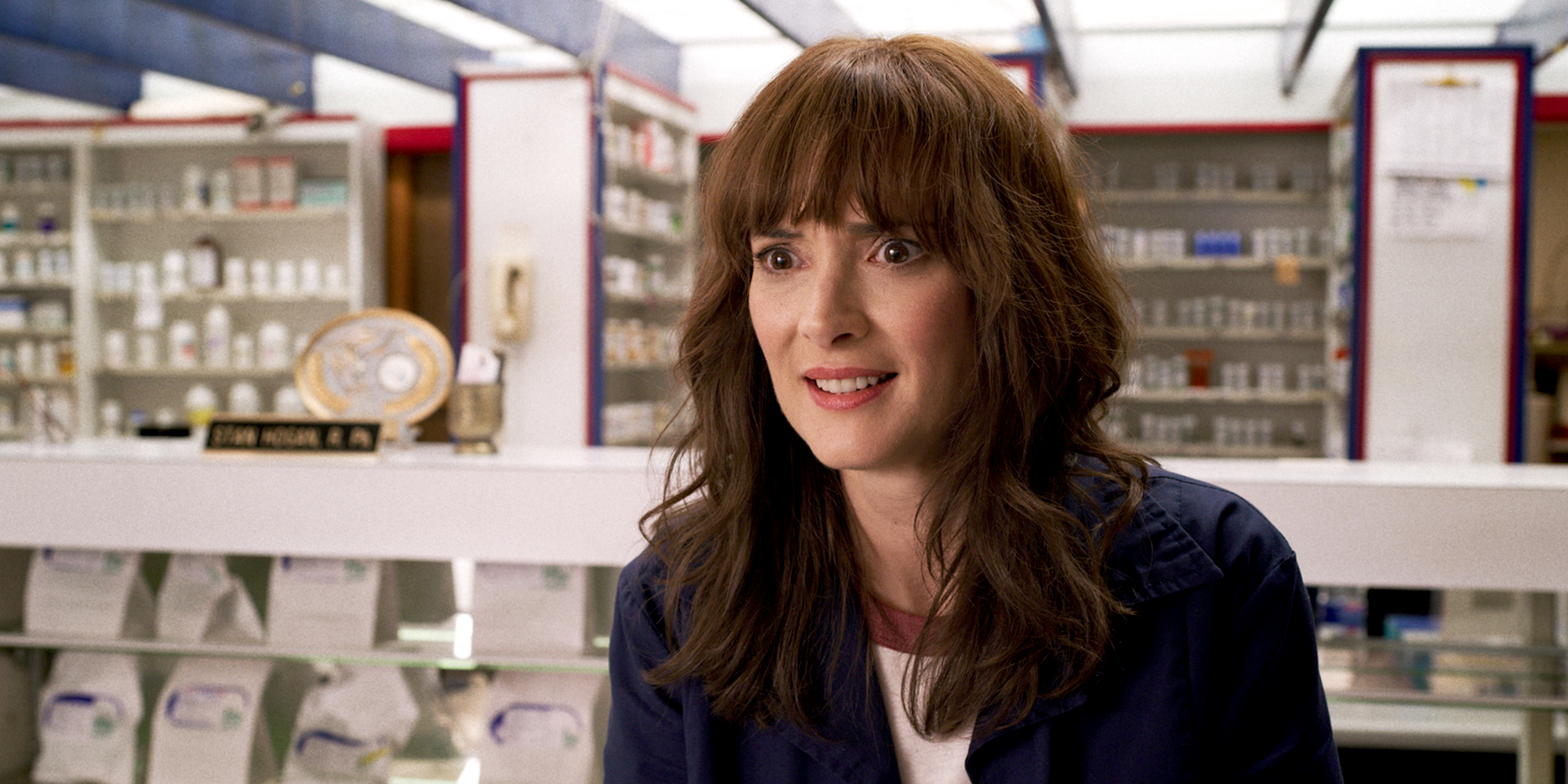 However, he had added his own addition to the notes, which he never said. In a flashback, he is shown sitting down and adding more, while El reads it and cries. Here’s what the letter says:

Feelings. Jesus. The truth is, for so long, I’d forgotten what those even were. I’ve been stuck in one place, in a cave, you might say, a deep dark cave. And then I left some Eggos out in the woods, and you came into my life, and for the first time in a long time, I started to feel things again. I started to feel happy. But lately, I guess, I’ve been feeling distant from you, like you’re pulling away from me or something. I miss playing board games every night, making triple-decker Eggo extravaganzas at sunrise, watching westerns together before we doze off. And I know you’re getting older, growing, changing, and I guess if I’m being really honest, that’s what scares me. I don’t want things to change. So I think maybe that’s why I came here, to try and maybe, stop that change. To turn back the clock. To make things go back to how they were. But I know that’s naïve. It’s just not how life works. It’s moving, always moving, whether you like it or not. And yeah, sometimes it’s painful. Sometimes it’s sad. And sometimes, it’s surprising, happy. So, you know what? Keep on growing up, kid. Don’t let me stop you. Make mistakes, learn from ‘em, and when life hurts you, because it will, remember the hurt. The hurt is good — it means you’re out of that cave. But, please, if you don’t mind, for the sake of your poor old dad, keep the door open three inches.

It’s doubtful that the combination of seeing the letter, Hopper writing the letter, El crying and the montage of the Byers saying their goodbyes and the town trying to move on, left any dry eyes. However, the episode wasn’t over. 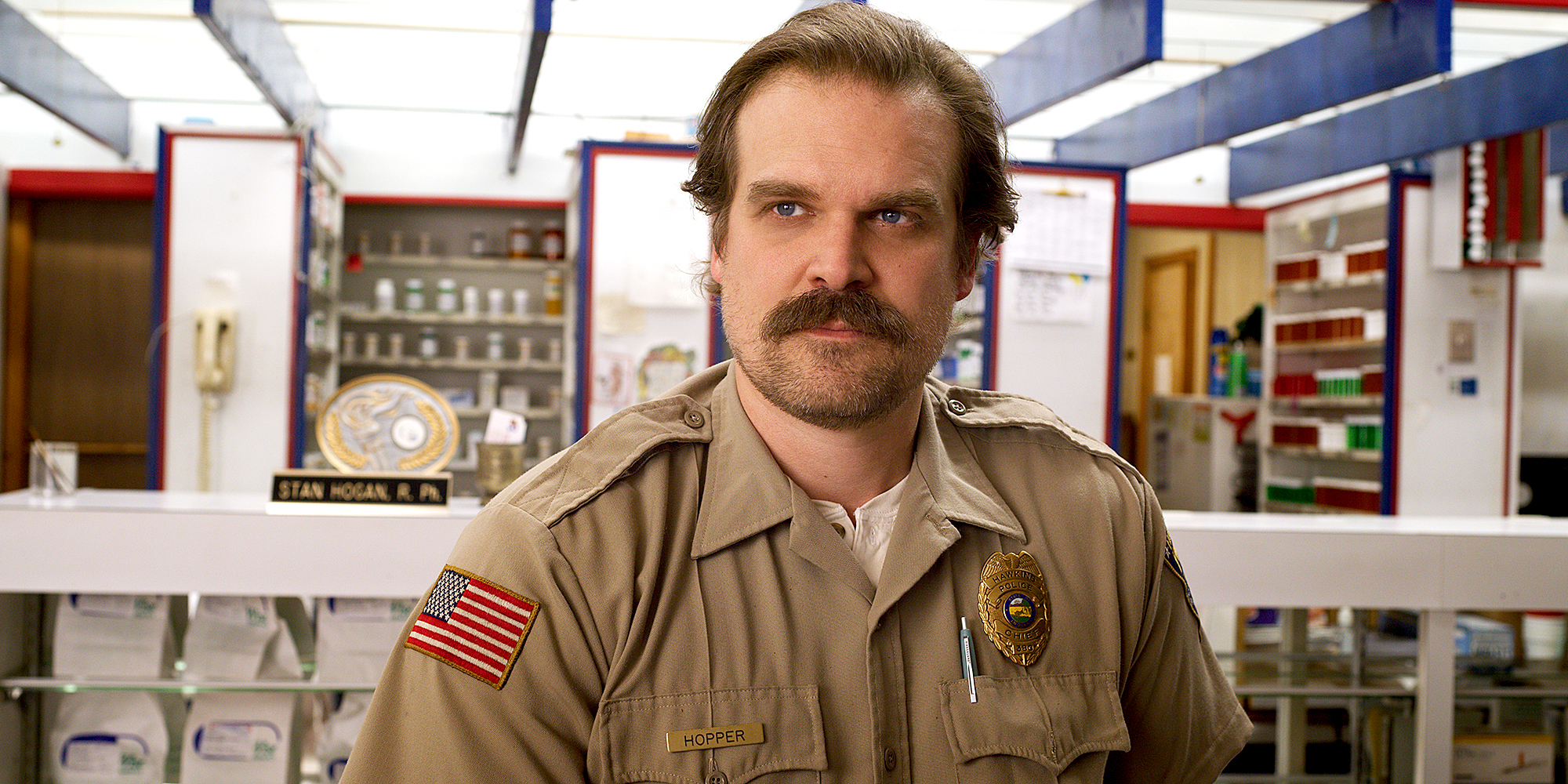 Shortly after the credits began rolling, they stopped and revealed a scene, three months later, in Kamchatka, Russia. Two soldiers were shown entering a prison. When one tried to open a cell door, the other responded: “No, not the American.”

Instead, they moved to the next cell and pulled out a Russian man, who begged them not to take him. With that, the prisoner was dragged down a dark hallway and put inside a locked cell. Then, a demogorgon — yes, it’s back — was released into the room and ate the man.

So, that American had to be Hopper … didn’t it? It’s unlikely that Harbour would want to exit the show, as it’s taken his career to an entirely different level. Could Hopper have survived that explosion? Wouldn’t someone have found him? Or did the Russians grab him at the last second and no one saw? These are all questions that will remain.