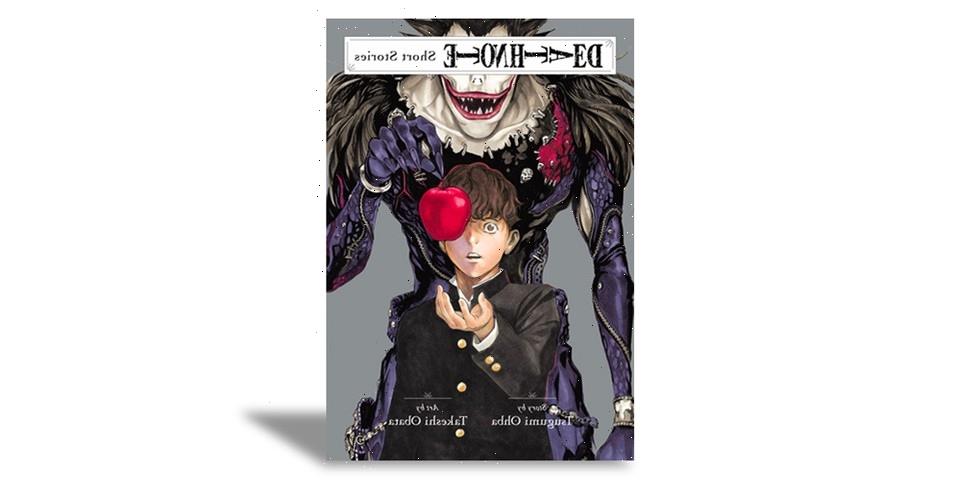 Back in February 2020, Death Note creators Tsugumi Ohba and Takeshi Obata release the “a-Kira” one-shot, set a decade after the events of the original story. Viz Media has now announced the popular one-shot and other stories will be available in an upcoming release, titled Death Note: Short Stories.

Releasing in English, the collection asks the question “Is Kira’s story truly over, or does his influence linger?” Featuring other stories like the Death Note pilot chapter, “C-Kira” and vignettes of L’s life, the complete series is fully written by the iconic manga series’ creators. Death Note: Short Stories serves as a must-have for fans of Death Note and those looking to get into the series.

Death Note: Short Stories will be available via Viz Media and at select retailers May 10.

In case you missed it, a Naruto fan edited out 115 hours of anime filler for his girlfriend.
Source: Read Full Article