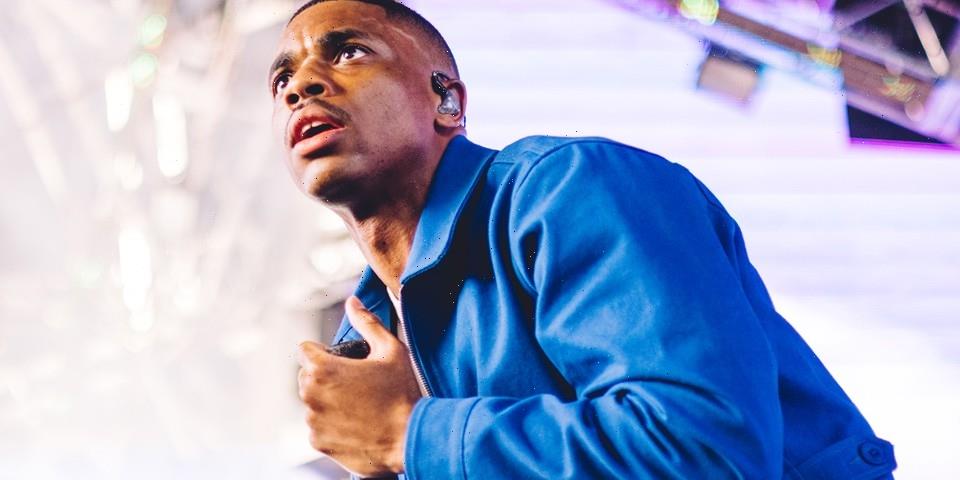 Vince Staples will be getting his own scripted comedy series at Netflix. The streamer has ordered The Vince Staples Show, which will be loosely based on the 29-year-old rapper’s life.

Calmatic, a well-known music video director based in Los Angeles, will additionally direct the first two episodes of The Vince Staples Show.

Staples, meanwhile, has built up a growing roster of acting credits within the past few years. After making his film debut in the coming-of-age flick Dope, he voiced a battle rapper for the sitcom American Dad! and was the voice behind the titular character on Adult Swim’s animated series Lazor Wulf.

“I am excited to partner with Netflix and Kenya Barris on The Vince Staples Show,” Staples said. “This has been something I have been developing for some time, and I am happy it’s coming to fruition.”

“It’s our mission to work with the best artists in the world,” Netflix head of comedy Tracey Pakosta said. “Vince has already established himself as one of the most talented young musicians today and we’re really excited about how his sensibility – and sense of humor – will translate into a unique comedy series.”

In other entertainment news, Gorō Taniguchi’s One Piece Film: Red will debut in the U.S. this October.
Source: Read Full Article