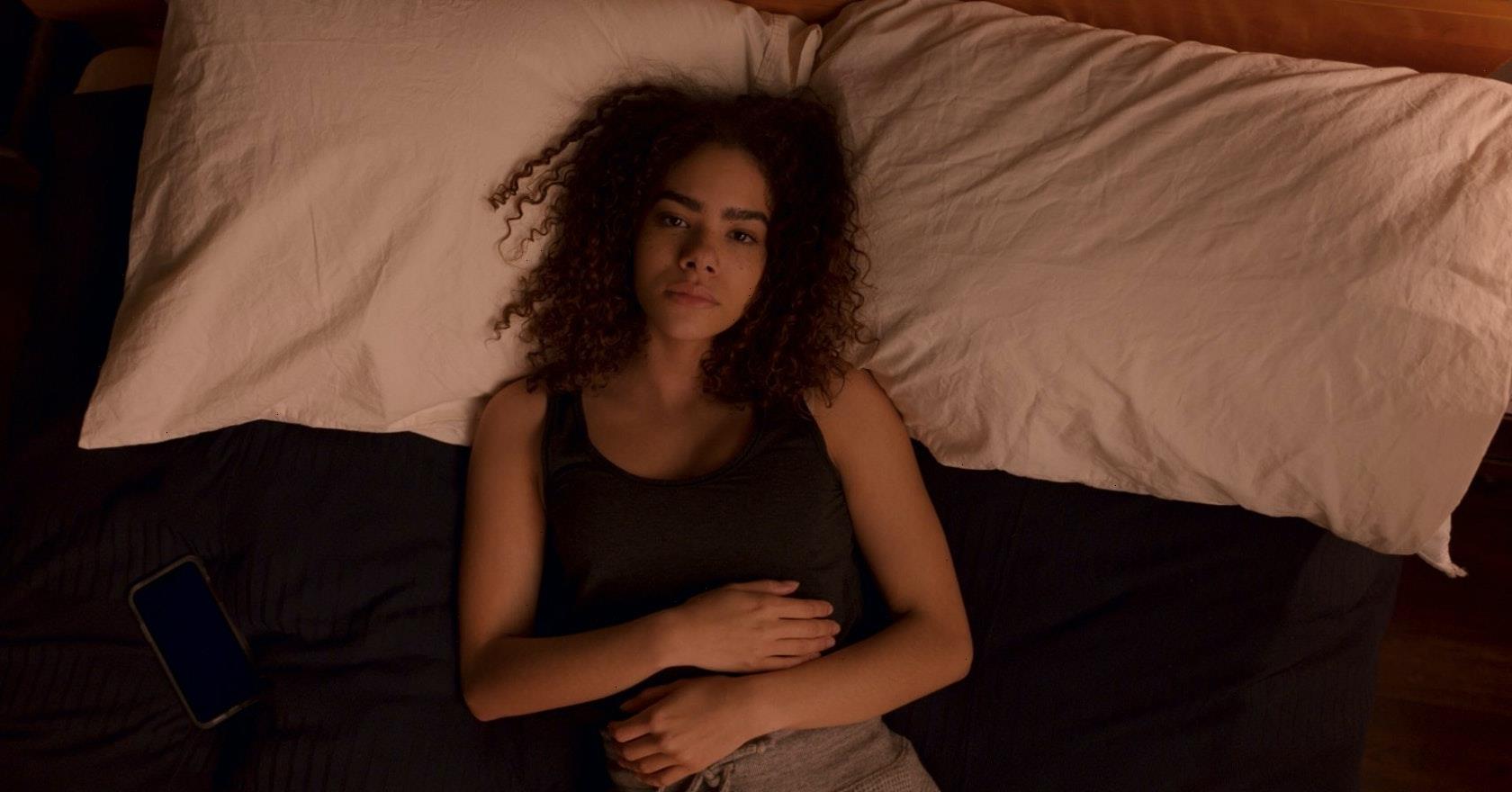 From self-harm to depression, the second instalment of Netflix’s Ginny & Georgia doesn’t shy away from the reality of mental health struggles.

Trigger warning: this article contains discussion about the depiction of self-harm in Netflix’s Ginny & Georgia.

When the first season of Ginny & Georgia landed on Netflix back in February 2021, it didn’t take long for the show to go viral. From its parallels with Gilmore Girls to its raw and realistic portrayal of teenage life, the show became an instant hit with viewers.

And now, after over a year of waiting, the second season has landed on Netflix – and it’s certainly made its mark. The show may have only landed on Netflix three days ago (5 January), but it’s sparked a considerable amount of conversation on social media, where viewers are praising the second instalment for the way it handles the mental health struggles at the heart of the show.

In particular, viewers have been praising how the second season deals with Ginny’s (Antonia Gentry) self-harm – a storyline we were first introduced to in season one. While there have been calls for Netflix to introduce a clearer trigger warning at the start of each episode (content warnings currently appear at the top of the screen), many have taken to Twitter to celebrate the raw but responsible way the show tackles the complex subject.

“Finished s2 of #ginnyandgeorgia and have to say that apart from all the other topics they’ve covered, the way they’ve portrayed mental health has really impressed me,” wrote one viewer. “I didn’t expect this kind of real storytelling about depression, self-harm and anxiety from this show..”

“Honestly the way Ginny & Georgia touches on self-harm makes me so happy they do such a good job on bringing to surface how common it is and how serious,” added another. “10/10 watch if it’s something you’ve struggled with.”

While a third added: “Antonia Gentry is doing a great job at portraying Ginny’s self-harm and the loneliness it comes with. I wish I could’ve watched something like that when I was struggling with self-harm, maybe I’d feel less alone.”

While there are many aspects of Ginny’s storyline that struck a chord with viewers – including the support she receives from her dad Zion (Nathan Mitchell) after she tells him about her self-harm, and the techniques she’s given by her therapist to help her stop self-harming – there was one scene in particular that seemed to really resonate with audiences.

The scene in question – which sees her mum Georgia (Brianne Howey) first discover Ginny’s self-harm and ask her about it – is an emotional watch, but it was the moment when Georgia asks Ginny to show her where she’s been harming herself that received the most attention.

While we see Ginny pull down her pyjama bottoms to show Georgia the marks on her thighs, we do not actually see the self-harm scars themselves – and it’s this choice, as well as the way Georgia speaks to Ginny after seeing everything, that has cropped up in conversation online.

Self-harm is most common among young women – so why aren’t we talking about it?

Speaking during an interview with Variety earlier this week, Ginny & Georgia’s showrunner Debra J. Fisher explained that this was a deliberate decision made by the show’s writers.

“We didn’t have to see to see it again,” she explains, referencing a moment in season one when we do get a glimpse of Ginny’s scars. “I think that was the right decision to play it that way. We know that Ginny is still self-harming, but we just didn’t need to gratuitously see it.”

Fisher also spoke about how the show wanted to deal with the issues it tackles – including self-harm, depression and body dysmorphia – in a deep and considered way.

Season two of Ginny & Georgia sees Ginny go to therapy to deal with her self-harm.

“We’re not a teen issue of the week show,” she said. “We don’t move on to the next problem. We really wanted to tell these stories over the course of several seasons… It was always about the long game, and just being able to approach mental health, self-harm and depression in a really realistic, grounded way that we hope really resonates with the kids.”

While depicting self-harm on screen is never going to be easy, it’s clear that the way Ginny & Georgia’s writers chose to go about it has really struck a chord.

The show may have its comedic, drama-filled moments, but it can also be incredibly powerful – and Ginny’s self-harm storyline is just one of the aspects which make the show so important.

If you or someone you know is self-harming, seeking help is an important first step.

If you’ve self-harmed, you should start by talking to your GP. Samaritans also encourage anyone who is struggling to consider talking to a friend or family member you trust.

For confidential support, you can also go to Samaritans – their team of volunteers provide emotional support to those who self-harm or are in emotional distress every day. You can call their helpline for free on 116 123 or email [email protected] to get started.

You can also visit Samaritans.org for more information or support.