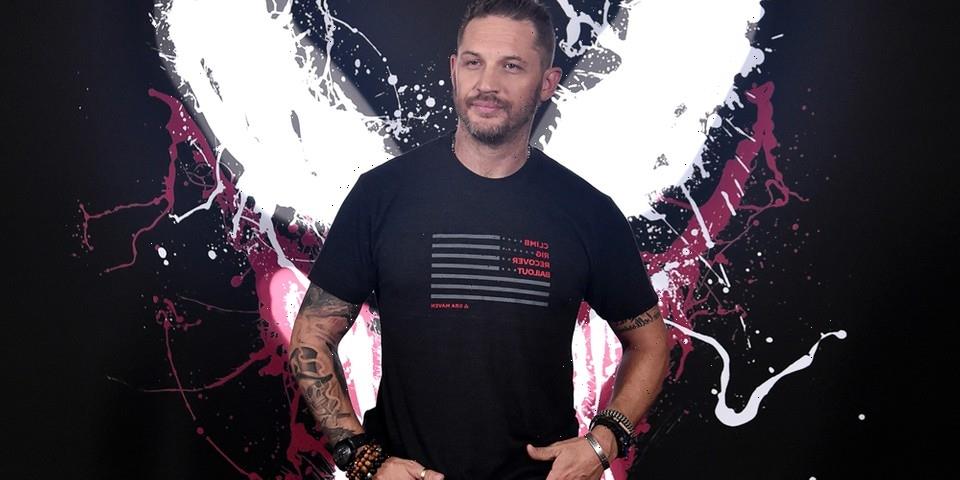 Venom: Let There Be Carnage has scored the biggest domestic opening during the COVID-19 pandemic with $90.1 million USD.

According to reports, the Sony title dethroned the $80.8 million USD U.S. and Canada debut of Black Widow to set a new record, as well surpassed its 2018 predecessor’s opening of $80.2 million USD. “For us, Venom: Let There Be Carnage absolutely validates our exclusive theatrical window strategy,” Sony President, Motion Pictures Group Josh Greenstein said. “If you look at the history of theatrical, the obituaries have been written many times, and they’ve always been wrong. We had confidence in the theatrical experience, confidence in our big valuable IP, and took full advantage and had the patience to weather all of this. That strategy is paying off, which we’re happy about. It’s a nice validation of the theatrical strategy.”

Tom Rothman, Chairman and CEO of Sony Pictures’ Motion Picture Group, added, “We are so grateful to Tom, Andy, Kelly and all of the many gifted contributors who made such a unique and fun film. We are also pleased that patience and theatrical exclusivity have been rewarded with record results. With apologies to Mr. Twain: The death of movies has been greatly exaggerated.”

Let There Be Carnage is currently only available to watch in theaters, unlike Black Widow which was released on Disney+ Premier Access on the same day of its theatrical release.