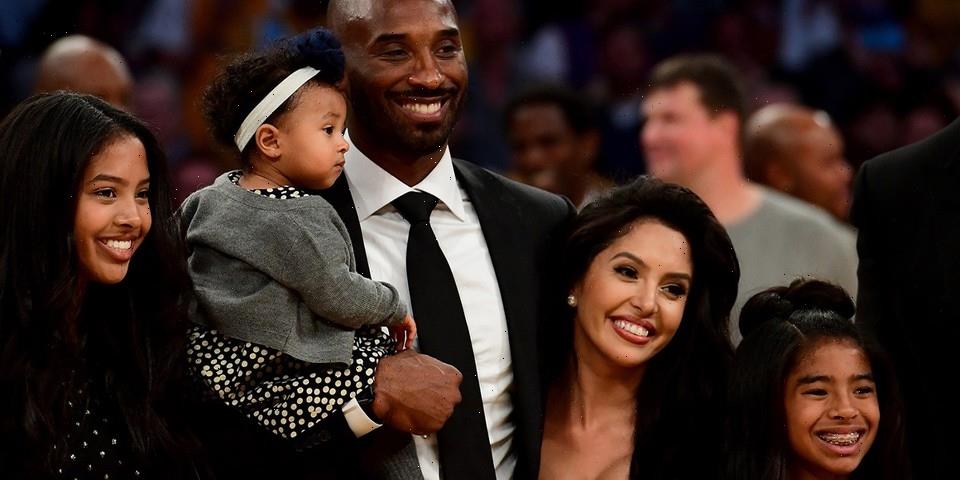 Vanessa Bryant has detailed how she learned of the deaths of her husband and daughter, Kobe and Gigi Bryant, in a deposition for the civil lawsuit she filed against Los Angeles County and its several agencies.

According to the New York Times, Bryant explained that she was informed of the helicopter crash at 11:30 A.M. on January 26, 2020 — approximately two hours after the accident — by a family assistant, and that she thought that her husband and daughter were two of the five people who survived. She attempted to call Kobe but failed, and the “R.I.P. Kobe” notifications began to flood her phone. It took several hours for Bryant to receive official confirmation that Kobe and Gigi were among those who perished in the crash, and because she was unable to fly to the site via helicopter due to weather conditions, she and Rob Pelinka, the Lakers general manager and Kobe’s previous agent, drove an hour and 45 minutes to the sheriff’s station in Malibu.

Upon arrival, however, “no one would answer” Bryant’s questions and she was moved to different rooms. Los Angeles County Sheriff Alex Villanueva only confirmed the deaths “after a long wait” and he informed her with a pastor and a publicist in the room. She asked Villanueva, who left the room afterwards, to “secure the area” in order to “make sure that no one takes photographs of them,” and the sheriff confirmed her request upon his return. However, images of the alleged crash site made their way online and the photos were supposedly taken by first responders. “The impact of the helicopter crash was so damaging, I just don’t understand how someone can have no regard for life and compassion, and, instead, choose to take that opportunity to photograph lifeless and helpless individuals for their own sick amusement,” Bryant said.

In related news, the late Kobe Bryant was named one of the players in the NBA’s 75th anniversary team.
Source: Read Full Article