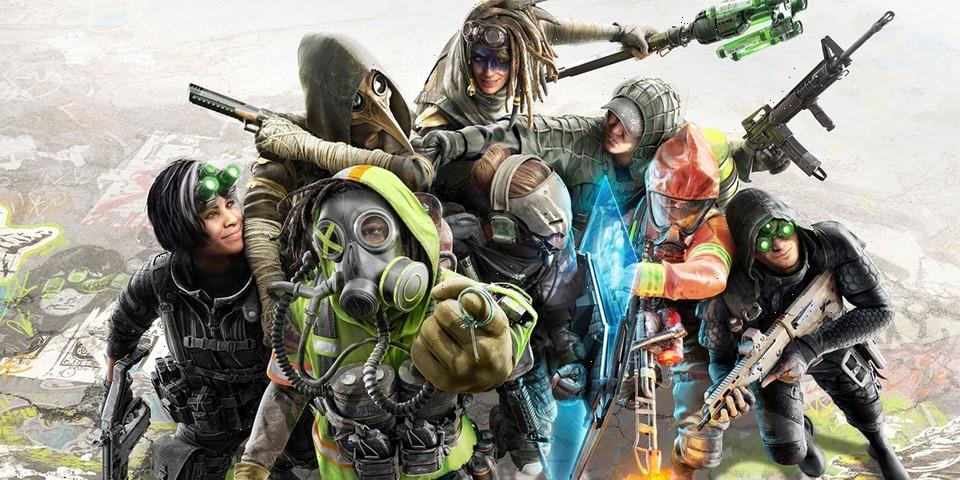 Similar the Overwatch and Valorant, XDefiant will be a character-based shooter pitting two teams of six players up against each other. The characters you can choose from are inspired by other titles within the franchise, such as the Wolves, Echelon, and Outcasts and Cleaners, all inspired by Ghost Recon, Splinter Cell and The Division respectively. Much like the other two aforementioned games, XDefiant will also allow you to use various traits and abilities native to the character you choose while combating your opponents, and also included a custom loadout feature for players to further hone in on their preferences.

There’s currently no official release date yet for XDefiant, but it’ll be heading to PC as well as PlayStation 4, PlayStation 5, Xbox One, Xbox Series X/S, Google Stadia, Amazon Luna and Ubisoft Connect with full cross-play support. A public PC test will launch this August 5 and those interested can register for it over on the game’s website.