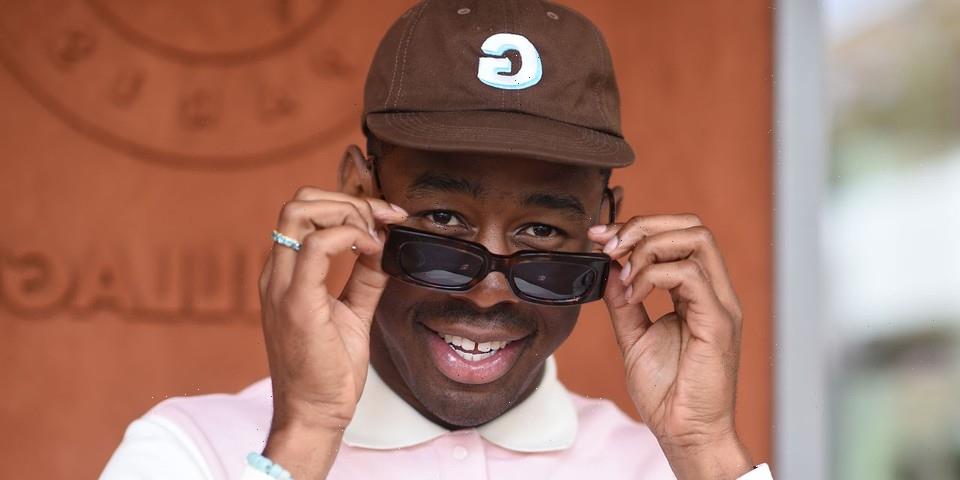 Veteran rapper LL Cool J will present Tyler, The Creator with the first-ever Rock The Bells Cultural Influence Award at the 2021 BET Hip Hop Awards. This year’s event also marks a new partnership between BET and Rock The Bells, the global lifestyle brand founded by LL Cool J in 2018.

According to BET, the Rock The Bells Cultural Influence Award “honors the massive cultural impact hip hop artistry has on popular culture, bridging the gap between all generations of hip hop lovers.”

“The Rock The Bells Cultural Influence Award is presented to a younger, innovative, otherworldly artist that has significantly impacted the culture — while uplifting their community,” BET explained. “Future recipients of the award will have displayed a profound respect for hip hop and have inspired others with their art and actions — elevating and pushing the culture forward.”

Honorees will be selected by LL Cool J and other Rock The Bells icons.

Tyler, The Creator, who won Best Rap Album at the 2020 Grammy Awards for the critically-acclaimed Igor, is being honored by BET for his “impressive cultural contributions, talent and unbound creativity, that has cemented him as one of the most innovative forces in music.” The 30-year-old rapper is also nominated for four awards at this year’s BET ceremony, including Best Live Performer, Hip Hop Artist of The Year, Hip Hop Album of The Year, and Producer of The Year.

In other news, here are the BET Awards nominations for 2021.
Source: Read Full Article